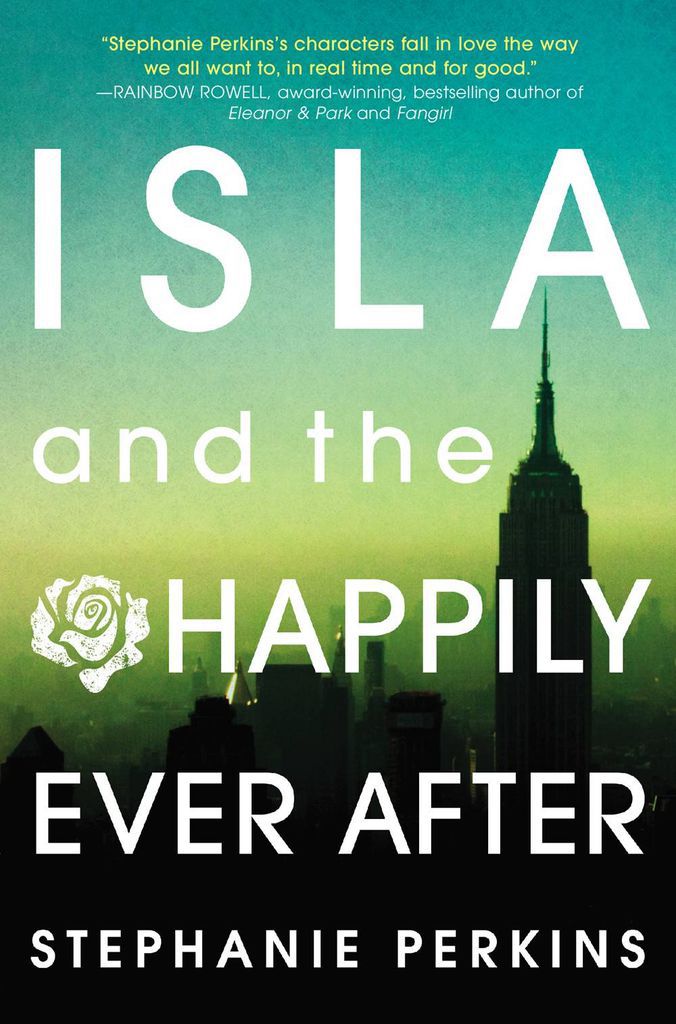 “IDW Publishing will release print collections of titles from Thrillbent, the digital comics site founded by Mark Waid and John Rogers, beginning in the spring with Empire Volume Two and Insufferable. Under the partnership, IDW will also publish a new edition of the sold-out Empire Volume One.”

“The history of the DC Comics multiverse is a long and troubled one; since its inadvertent birth, it’s been a bit of a mess, and from time to time somebody comes along and tries to clean it up, usually further complicating things.

Since that statement can be interpreted as an in-story or out-of-story descriptor, we’ll just leave it at that.”

“What we’re doing is almost a new art form. We’re combining poetry and graphics. It’s kind of like the graphic novel, but we’re doing graphic poetry. These collaborations combine poems that I’ve been fortunate to publish in top venues, along with these fantastic artists’s interpretations. The resulting work is not just an illustration of a poem; it is a partnership that combines both talents into one singular experience.”

Poet John Philip Johnson and artists like Julian Peters have teamed up to create “graphic poetry.”