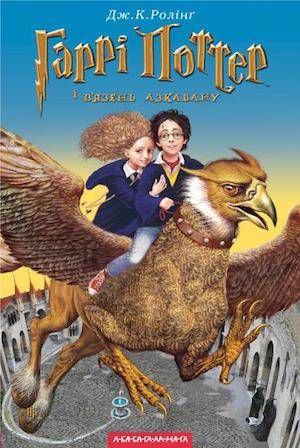 “And love is Wonder Woman’s ultimate aim. Her actions and her character traits all serve that ideal, and that’s made her an invaluable addition to superhero comics. No matter how strong Wonder Woman becomes—and making the character the daughter of Zeus in the New 52 has dramatically increased her power levels—her capacity for love will always be her defining attribute, and the best runs on the Wonder Woman title have understood the importance of this personal quality.”

“Two sure signs the year is drawing to an end: It’s snowing in Massachusetts and the Best of the Year lists are starting to appear. Publishers Weekly released theirs yesterday, and there’s something interesting about it: Although there is a separate category for comics, several graphic novels are nominated in other categories as well.”

PW’s Best of the Year List includes extra graphic novels as comics bust out from the confines of their own category.

“At the risk of sounding pompous, I’m in a situation where I’m not on this planet forever and I just want to tell the stories that I want to tell. And luckily I’m in a situation where I’ve got a publisher that’s putting them out and it’s great. I think there’s been moments where people said, “Is that the book? God I just read that and I don’t know what that is.” Yeah, I felt a little bit like, “Oh, shit.” On the other hand, I knew that I was going to pull all those threads together — that was my plan anyway. And I think it all pulls together. It feels like a complete thing to me.”

Charles Burns (Black Hole, X’d Out) in conversation with The Comics Journal