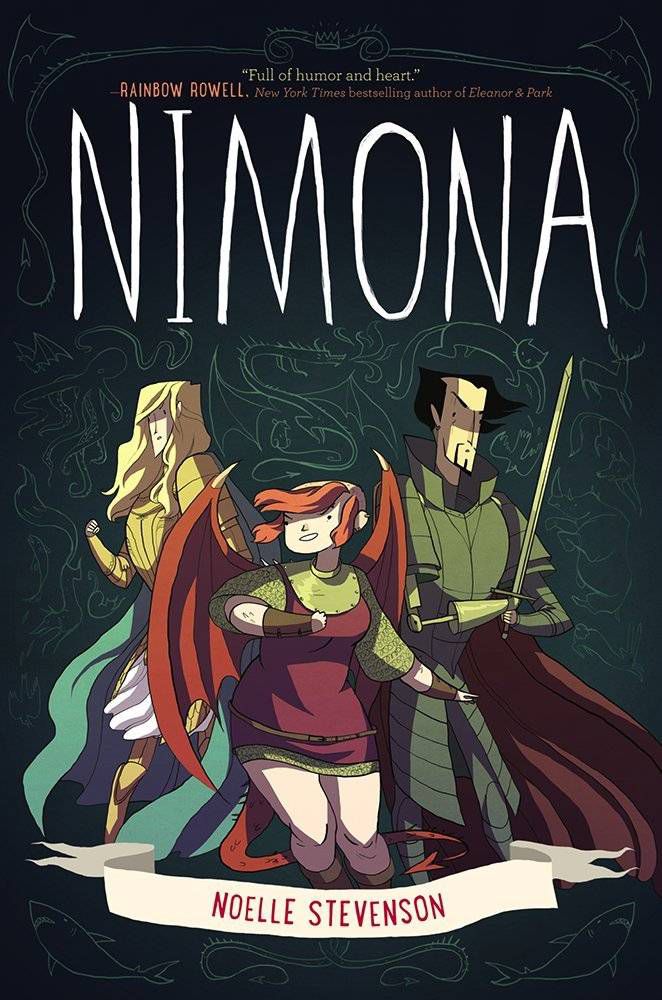 “It isn’t the first graphic novel to make the prestigious National Book Award longest, but Noelle Stevenson’s Nimona IS the first book that was originally a serialized webcomic, and this is another huge groundbreaking recognition for a graphic novel.”

This is interesting casting. I do like Rachel McAdams, though I would have loved to see a PoC actress cast.

“While fans of “Star Trek” love to talk about “away missions” to the surface, a new Kickstarter campaign asks you to consider the lonely crewmember left behind who must beam the crew to and from the planet.”