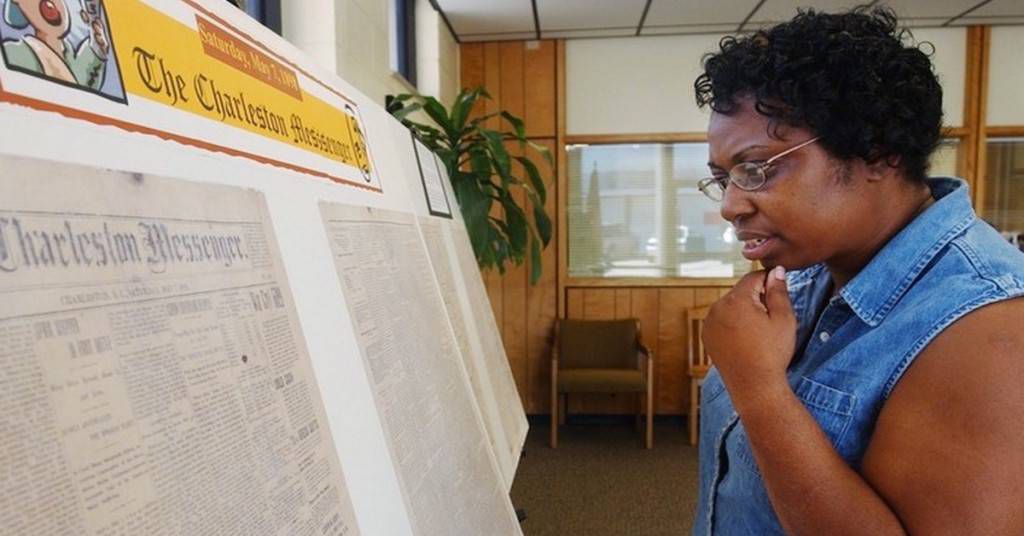 Do you remember Borders? It’s seven years now since the book chain went bust in the UK, and four in the U.S. – a fact that, if you do remember them, is guaranteed to make you feel as old as the hills. It’s been a long time since Borders has come up in comics conversations with any regularity. Once a juggernaut feared by local comic book shops around the world, it was itself taken out by Amazon and has since slid quietly into history. While it’s mostly mentioned today for its role in the rise of the trade paperback, if you’re a woman of a certain generation who loves comics, you might remember it for something else: the Borders manga section.

My Borders’ manga section was on the first floor, a roomy alcove shared with the graphic novels. On a Saturday afternoon, like Borders manga sections across the land, it would be packed with teenage girls sat in clusters on the floor, everyone trying to finish the next volume of their favourite series before we all got shooed out. In later years, the local cosplay group starting hiding flyers between the books, and you never knew when pulling one off the shelf would throw adverts for their next meet up everywhere. The solidarity was fierce. It was that of girls who know they’re outsiders – in comics, at home, at school – and the place would buzz with swapped recommendations and stale Japanese sweets.

So many of the female comics fans I know have their own stories. The uneasy truces with the Borders staff, that group of girls who always tried to sneak food in and got everyone thrown out, the smell of cheap perfume and even cheaper neon wigs.

Alas, you know how the story goes from here. I was fifteen when Borders went into administration and took its manga with it. In its dying days, all the books were taken from the shelves, put on offer and piled high for bargain-hunters to sift through. Like teen girl homing pigeons, though, we still managed to find the stash of manga – and now we could actually afford to buy it. On my last ever visit, I was joined in the hunt by two women in their early twenties.

“Hey, what are you looking for?” One of them asked, with a shy smile.

“I love Pet Shop of Horrors!” She beamed, and hugged me. I was quite taken aback – we were both British, after all, and hugging strangers is not something we tend to do – and by the time I recovered she’d disappeared to hunt through another pile. But it was the last time I’d feel like I had a place in comics for years.

We shouldn’t mourn Borders, really – one huge multi-national corporation being run out of business by another hardly makes for a great eulogy, and our nostalgia should be reserved for the countless independent bookstores, comic book shops and publishers Borders itself swallowed up and spat out in its time. But I can’t help but feel a little sad when I pass by the Superdry store that’s long since taken its place in my hometown. For all its faults, the Borders manga section was the first home for many of my generation of comics readers. I’ve known and loved wonderful comic shops since, but it’ll always hold a tiny piece of my heart.