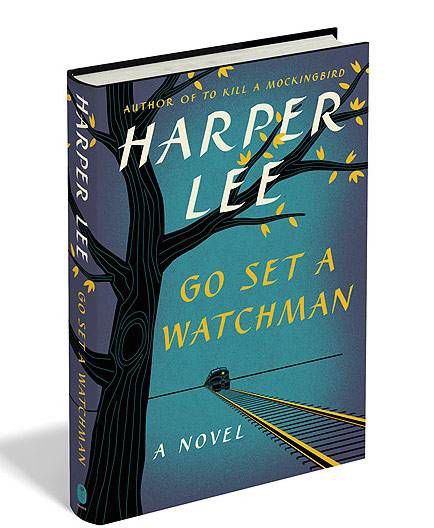 This month Preeti and I will be prepping for Netflix’s upcoming Jessica Jones series in a big way, with a re-read of Alias in its entirety! The Brian Michael Bendis and Michael Gaydos series ran for 28 issues from 2001 to 2004. It introduced former superhero Jessica Jones, a private eye constantly bumping up against the costumed adventurers of her past, including Captain America, Daredevil, and Luke “Power Man” Cage. Alias is also notable as a selection of the Marvel MAX line of R-rated superhero titles, replete with explicit language and adult themes. And that’s clear from page one, panel one.

Those 28 issues will be the subject of our last Oh, Comics! podcast in October. In the mean time, we hope you’ll chime in with your own questions, insights, and capsule reviews, whether you picked up the series on the regular 14 years ago, or are just checking it out now for the first time. Give us your thoughts in the comments below, but let’s be careful of spoilers, cool? Cool.

Once, Jessica Jones was a super hero. But not a very good one. Now a chain-smoking, self-destructive alcoholic, Jessica runs Alias Investigati ons – a one-woman private-investigative firm specializing in superhuman cases. But Jessica’s life becomes expendable when she uncovers a famous hero’s true identity. Thrust into the midst of a conspiracy that reaches the highest levels, has Jessica burned too many bridges to turn to old friends for help? Plus: Jessica investigates the disappearance of a teenage girl rumored to be a mutant in a prejudiced small town.