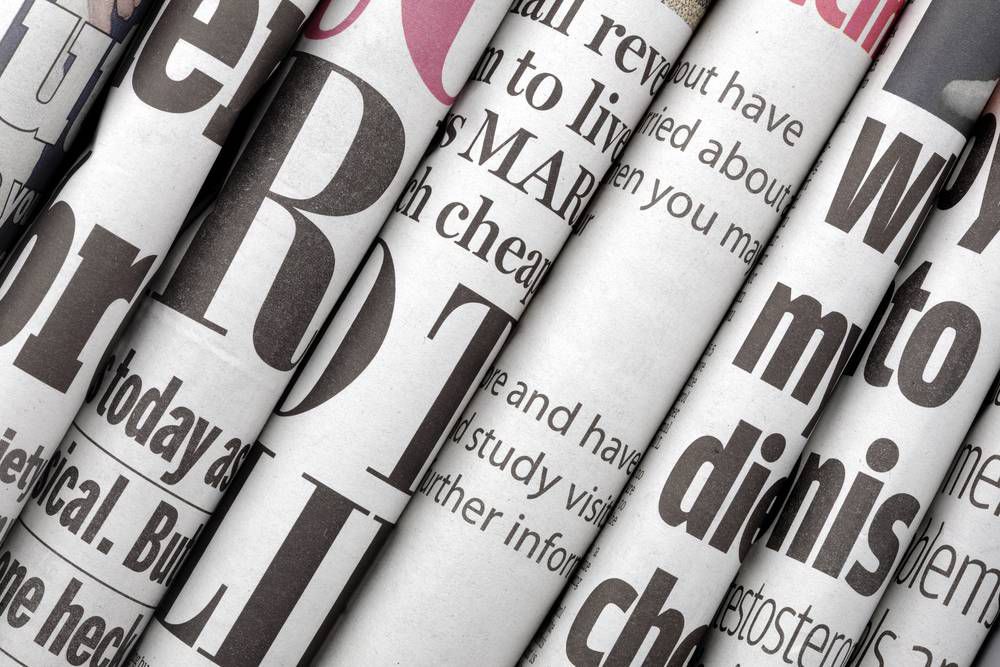 When the New York Times bestseller lists for the week of February 5 went out this week, literary agent Charlie Olson noticed something odd: several of the usual categories of bestsellers were curiously absent. The only explanation was a brief message which noted that the Times had chosen to “eliminate a number of print but mostly online-only bestseller lists. In recent years, we introduced a number of new lists as an experiment, many of which are being discontinued.” Although the Times has not released an official list of the categories being cut, those on the chopping block so far appear to include middle grade ebooks, young adult ebooks, mass market paperbacks, and all three of the “Graphic Books” lists: graphic hardcover, graphic paperback, and manga. That’s right: in the eyes of the New York Times, graphic novels, comics, and manga no longer qualify as mainstream literary genres. (Let’s put aside for now the fact that comics are a storytelling medium, not a genre.)

Look, it’s literary gatekeeping. Let’s call it what it is.

Yes, I understand it takes a phenomenal amount of time and resources to compile the Bestseller lists. And yes, I’m very glad to read New York Times Book Review editor Pamela Paul’s promise that the Times will make an effort to compensate for these cuts by “expanding on coverage in ways that reach more readers than the lists did” with more reviews, news, and features. That’s understandable. That’s good to hear. But that doesn’t mean the Times Book Review isn’t still caving to ingrained biases about what makes up ‘real literature’ all the same.

Shuffling categories around to manipulate what does or doesn’t make the bestseller lists isn’t exactly a new trick for the Times. Back in the simpler, more innocent days of July 2000, the Times did something it hadn’t done in 15 years: it added a new category to its bestseller lists. The reason? Some upstart of a children’s book series was hogging three of the ten coveted spaces on the Fiction bestseller list. With a fourth book in this outrageously popular fantasy series about to be released, and preorder numbers indicating that a fourth slot on the Fiction list was about to be stolen, the Children’s Bestseller list was created. The series in question? Harry Potter. That’s right: J.K. Rowling posed so much of a literary threat to the Fiction Bestseller list that her bestselling series was relegated to its own special category before Goblet of Fire even hit shelves. (The story doesn’t even stop there – Harry Potter’s perpetual squatting on the Children’s Bestseller list eventually led the Times to shunt it off even further to the new Children’s Series list, because even in its own genre Harry Potter can’t catch a literary break.)

Comics and graphic novels haven’t exactly had a smooth ride with the Times bestseller list either. For a while in the late 2000s, it seemed that only certain books were making it onto the Fiction Bestseller list, regardless of sales – ‘certain’ here meaning ‘literary’. Persepolis? Yes. Maus? Yes. Sandman? Well, it’s Gaiman, maybe just one compilation – oh, no, wait. That was a “mistake”. And Watchmen, which was at the time selling 10,000 copies a week? No. The Times was deliberately keeping certain comics off the list. In fact, they admitted they weren’t keeping tallies on sales for comics at all (translation: deliberately not including them), and were only allowing certain graphic novels onto the list through the extremely woolly loophole of “whatever phenomena and general interest surrounded their appearance”. Uh-huh.

The Times’ decision to cut the comics lists has already been questioned on social media by a number of comics creators, librarians, publishers, and other industry professionals. Reigning Graphic Paperback bestseller queen Raina Telgemeier exchanged concerned tweets with Pamela Paul about the decision, citing the list as a powerful tool for librarians looking for graphic novels and for creators, both new and established, seeking recognition and validation. Publisher’s Weekly indicated that the decision has caused a stir among comics publishers as well, who rely on the Times‘ bestseller list as a key benchmark of a comic’s success, both in-house and in their marketing process.

The timing of the cuts seem poorly-timed, too, coming within a week of a historic landmark for comics: the third and final volume in John Lewis’s graphic autobiography March received a record-breaking four ALA Youth Media Awards earlier the very same week, not to mention having already shattered barriers by being the first graphic novel ever to win a National Book Award. (And please don’t try telling me the timing of this is pure coincidence. The ALA Youth Media Awards are one of the most highly anticipated children lit events of the year, and as Pamela Paul says, March is a children’s book. Maybe.)

Now, supposedly there’s a grand upside to all this hoopla. According to a statement the Times gave to The Beat, “genres related to the discontinued lists will be included in the relevant remaining lists,” which means that comics, graphic novels, and manga would be allowed to compete for places on the Fiction bestseller list. Well, at least that’s the theory.

Please bear with me a minute, New York Times, while I try to follow your logic here. First you took children’s literature off the Fiction list and gave it its own category to play in because it was hogging too many of the spaces you wanted adult books to have. Then you kept comics and graphic novels from making it onto the list at all, regardless of how well they sold—but only certain graphic novels and comics. Then you took graphic novels off the list entirely as you had with children’s books, and gave them three whole beautiful lists of their own. That was great! But now, almost a decade over, you’re telling us the fun little “experiment” is over. (Right, because a 100-year-old billion-dollar-industry is an experiment). Comics simply don’t qualify as one of the “core” lists of genres or mediums for which you keep sales statistics. Along with children’s and young adult ebooks, and mass market paperback lists, and probably several other genres/mediums that no one’s bothered to report on. Don’t think we didn’t notice our long-suffering company on the way out the door.

Oh, right, but you haven’t kicked us out the door; you’ve graciously invited us to the grownups’ table. Are we supposed to be flattered? What happens when comics eventually do make it onto the list? Because at the rate the medium is gaining both respect and popularity, it’s going to happen. Comics and graphic novels, for adults, young adults, and children, are on the literary rise. March: Book 3 won six major awards in total, and all three volumes in the trilogy were New York Times bestsellers–at least, when the paperback graphic list existed. What happens when comics and graphic novels start taking one, two, three, or more of the coveted slots carefully reserved for Serious Fiction? Are you going to start ‘not tallying’ certain kinds of comics and graphic novels, as before? Or are you going to pull a Harry Potter and put comics aside in their own bestseller list? Except, oops, you can’t, because you just got rid of that little experiment since it didn’t “reach or resonate with many readers” by some metric you’re not sharing with us. See the problem here?

If the “Sports” category of the Bestseller list can stick around, then the “Graphic Books” section can darn well stick around too. Maybe it’s time to rethink how you define “core” lists. And consider how the removal of these lists only serves to further emphasize that not all mediums and genres are considered equal.