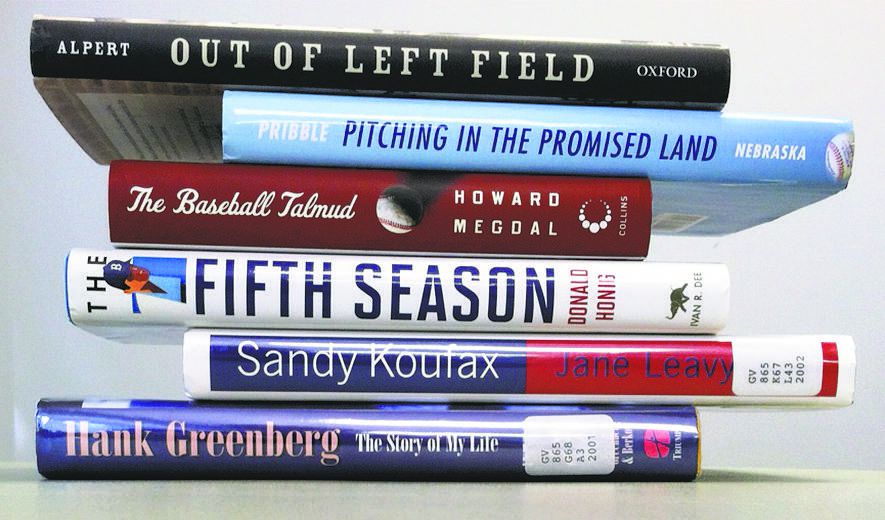 I’ve always been taken by the striking artwork of Justin Hillgrove, whose whimsical paintings, which often play with or combine multiple literary or cinematic traditions, appear regularly at a local art fair. His paintings are lush and rich, colorful and detailed, arresting the eye before the compelling subject matter reaches into the viewers’ heart. I’ve frequently picked up his bright stickers and buttons, and considered acquiring a number of his prints, but it was only recently that I decided to take a chance on his wholly original, but less brightly colored indie comic, The Imp Lands.

If you’re looking for weird adventure, The Imp Lands will take you down the rabbit hole. Actually, it’s a vertical shaft in a mine “that drops several miles down” and there’s nothing magical about the journey, which reaches terminal velocity speeds. At the bottom, we come to the Imp Lands, a world that grows curiouser and curiouser the deeper we explore.

It is safe to assume that making good choices doesn’t factor into the beginning of an adventure.

It begins when Art, a regular human child clutching his plushie companion, Mr. Narwhalicorn, gets too close to an infernal imp in a cage. The creature licks him in a friendly way, and the two then magically swap bodies, the imp running off in Art’s human form, leaving a very confused boy, still clutching a stuffed narwhalicorn, to chase after him in the body of an infernal imp. Art’s desperate to get his body back. The imp’s motivations are not wholly clear. But Art soon finds himself in a very new world, where a variety of imps—forest imps, junk imps, war imps—along with an imaginative cast of robots and assorted monsters, play out their own dramas according to their own rules.

What works about this comic is that it’s utterly freeform. There’s a sense that this is all going somewhere, that there are magical prizes to be won and mystical truths to be learned, but in the first two issues, what you get is a lot of weirdness. There’s Digby, a friendly robot whose vocabulary consists of the words “bleep” and “bloop,” exiled from Robot City in retaliation for his friendship with a clueless, hungry imp named Kipp; and Angus the vegan sasquatch, whose relationship with Edie, the carnivorous Yeti, is both forbidden and inevitable. There are imps and guardians and a bunch of inscrutable rules that Art barely has time to notice in his pursuit of his runaway body.

In contrast to his more colorful canon, Hillgrove gives Imp Lands a rather stark visual expression in black, white, and two shades of gray, with only a hint of the whimsical details that stack themselves high in his prints. Here we see Darth Vader’s mask in a junk pile, there we get a glimpse of a guitar with a face, but by and large, we’re looking at quirky, chunky monsters in basic forest atmospheres. The story is told with pictures, but it’s the characters, most of whom go out of their way to explain their motivations, who carry the comic. While Hillgrove’s wall art is self-contained, the comic’s visual gags want text to complete them. A panda with a horn on its head goes by the nomenclature “ursicorn.” An impassioned dance literally sets a character on fire, but it’s not funny until another character declares, “that’s the spirit,” in response to a wholly rational freak out.

All in all, it’s an attractive piece of fantasy. You just have to let go of any preconceived notions concerning cause and effect and simply allow the story to carry you along on its nonsensical crest. Art, we can assume, will come into his own, gather his power, and confront the thief, all in the artist’s own time.