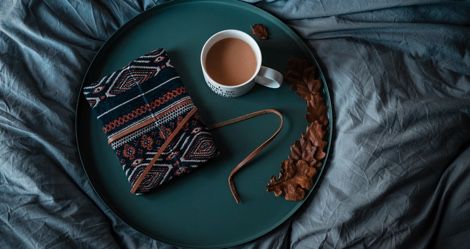 This list of November 2018 YA books is sponsored by Tor Teen. 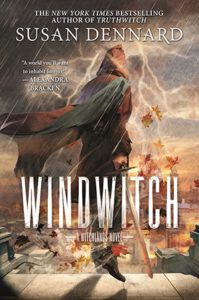 Susan Dennard’s Windwitch, the follow-up to the New York Times bestselling novel Truthwitch is now in paperback! After an explosion destroys his ship, the world believes Prince Merik, Windwitch, is dead. Scarred yet alive, Merik is determined to prove his sister’s treachery. Upon reaching the royal capital, crowded with refugees, he haunts the streets, fighting for the weak—which leads to whispers of a disfigured demigod, the Fury, who brings justice to the oppressed. Meanwhile, the separated Threadsisters Safi and Iseult must ally with former enemies in order to find each other and survive in an increasingly hostile land.

Welcome to November, the month of gratitude and pie and these wonderful new releases! If you’re ready for a slight break from creepy reads before getting thrown headlong into the madness of the holiday season, I’ve got four great November 2018 YA books for your library holds list—two contemporary, one mystery, and one fantasy! Happy reading! 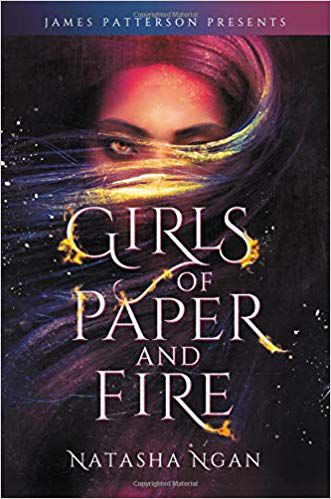 This is one of my most anticipated fantasy releases of 2018! When Lei, a member of the lowest Paper caste, is kidnapped to serve as a Paper Girl to the king, she falls in love with a fellow Paper Girl and unwittingly stumbles upon a revolution. This is a very welcome addition to the tiny canon of lesbian YA fantasy! 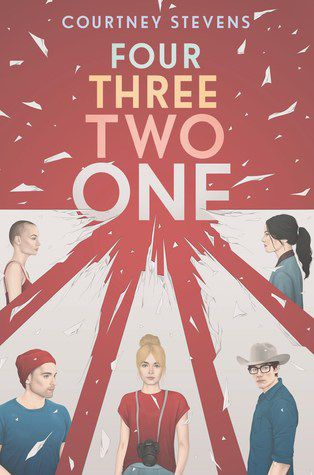 Courtney Stevens’s Dress Codes for Small Towns was one of my favorite reads of 2017, so I’m really excited about her newest, which follows Go, a survivor of a bus bombing. A year after the traumatic event, she’s determined to reunite with her fellow survivors at an art installation commemorating the tragedy, in the hopes of finding resolution. 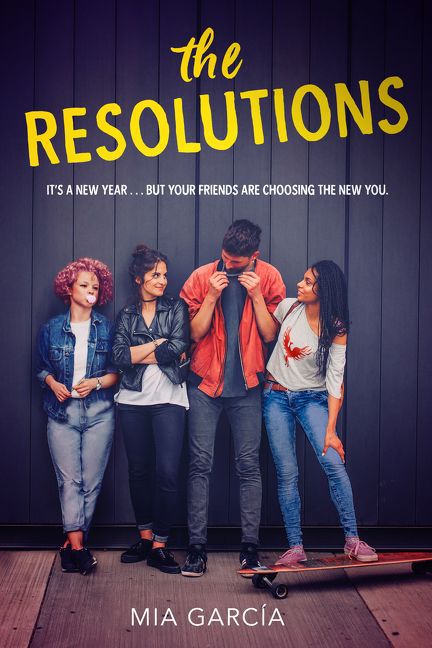 The Resolutions by Mia Garcia

Four Latinx teens and longtime friends have a standing tradition of making New Year’s resolutions together each year, but with their senior year looming, they mix it up and make resolutions—for each other. Each resolution gets them outside of their comfort zones, and tests the strength of their bonds. 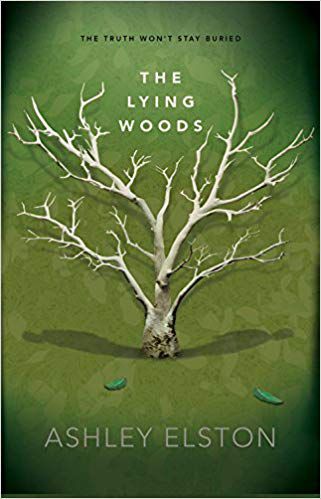 The Lying Woods by Ashley Elston

Ashley Elston is known for her YA mysteries, most recently This Is Our Story, and this release promises another mystery with a dark edge. Owen lives a privileged life, until his mother shows up at his boarding school one day to reveal that his family money was begotten illegally, and his father has disappeared. Now living in reduced circumstances, Owen and his mother begin receiving threats, inducing Owen to look into the truth about his fathers business, uncovering dark secrets.