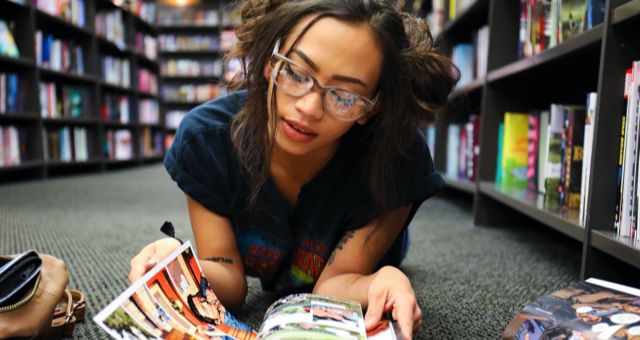 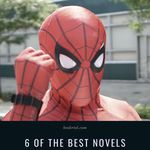 Superheroes and comic book characters have been having a moment for a while now, with  new movie and TV adaptions around every corner. Recently, more comics have been adapted into long-form novels and series by new and well-known authors. As a reader, I personally prefer novels over comics and graphic novels, but I love catching the latest Marvel or DC movie in theaters.

Whether you’re a regular comic reader or a movie fan, these novels provide more content with your favorite characters. Try out one of these six novels for a new story  in a familiar universe. 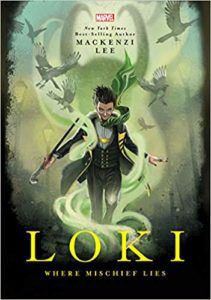 Before the days of the Avengers, meet Loki, Prince of Asgard. Loki’s powers have yet to be channeled, but he finds a kindred spirit in sorceress Amora. When their combined powers cause destruction, Amora is banished to Earth, where her powers drain away. A string of mysterious murders brings Loki to Earth to investigate. What he discovers could change everything. 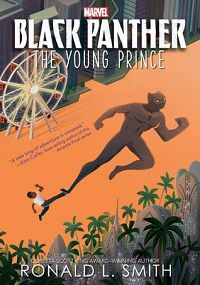 Prince T’Challa should be preparing for his destiny as future king of Wakanda. His father’s idea of preparation is to send him to school in America. With only his best friend M’Baku at his side and minimal tech, life in America is much more difficult than T’Challa anticipated, with dark forces at work and new friendships to protect. 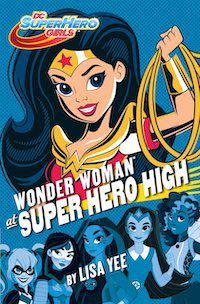 In the first installment of Yee’s Super Hero High series, Wonder Woman has to go to high school, just like everyone else! There’s the Super Hero Super Triathlon to train for, social media  to navigate, and a new roommate (Harley Quinn!) to get along with.  Becoming a superhero isn’t easy. 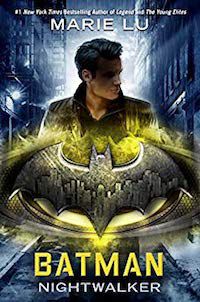 Eighteen-year-old Bruce Wayne is about to inherit his family fortune, but before he can claim it he owes community service. He is assigned to the Arkham Asylum, where he meets the intelligent and mysterious Madeline Wallace. She has connections to notorious criminals The Nightwalkers, who have been terrorizing Gotham’s elites. Madeline shares her secrets with Bruce, but why? He has decisions to make for himself and his city.

Batman: Nightwalker is part of the DC Icons series. 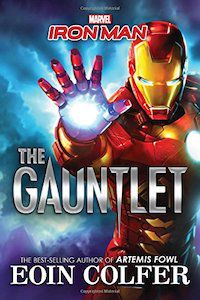 During an international eco-summit in Ireland, Tony Stark is forced to reckon with his own role in making the world a more dangerous place. Before he can soak it in, an old enemy attacks and kills all of the eco-ministers. This fast-paced and high tech adventure asks the questions of what it means to be truly invincible. 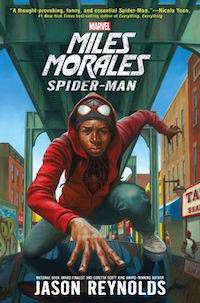 Juggling school, home life, and being an actual teenage super hero is exhausting. Miles thinks it might be time to hang up the Spidey suit for a while. Nightmares and the constant tingling of his spidey-sense are trying to tell Miles something, but what? When a plot is uncovered that threatens Miles, his scholarship, and his friends, he can’t just stand by anymore.

These are just a few of many long-form novels based on comic universes available! Some of these novels have also been adapted as graphic novels, if that’s more your jam.

Get your comic fill by checking out our comic and graphic novel archive! Want more superhero novels? Try these 9 Superhero Books and Novels for Comic Lovers.