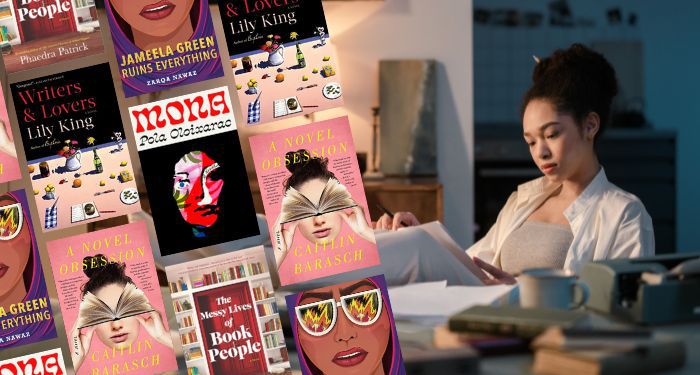 Writing fiction is not about conjuring up a new life. Rather, it’s the reinvention of a life we have already lived. By writing fiction we more meaningfully engage with our lived experiences and make sense of them. However, the life of a writer is far from glamorous and is rife with highs and lows. How feasible is writing as a career? Is it a financially viable option? How much of our craft do we owe to others? When do we start calling ourselves a writer? The writer’s life is full of contradictions and confusion, yet this is what hundreds of us choose to do every day. This is how we live and breathe and tell ourselves that we are alive. Rejections are aplenty and financial hiccups are part of this game, but writers keep writing despite it all.

What does this profession promise that despite its many pitfalls still tempts so many? While writing can often be a lonely business, so many people have vouched for the fact that they cannot imagine themselves doing anything else. What promise does this profession hold that allures so many? Here, I have curated a list of novels about the lives of writers who try to explore these areas in their own capacity. 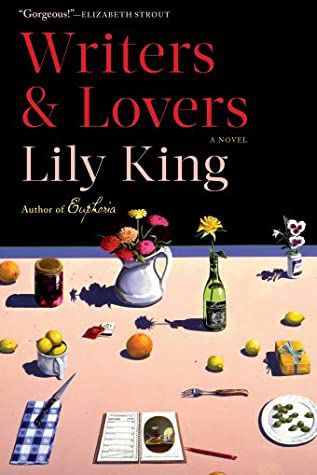 Casey has been writing a novel for six years now but it’s nowhere close to completion. She waits tables to sustain herself and is still grieving her mother’s death. While most of her friends have given up on their creative ambitions, Casey still hopes to finish her novel someday. She is also in love with two men simultaneously, adding to her already chaotic life. A lovely story on love, grief, and creativity, and how they coexist, this book is an honest portrayal of the life of a writer. 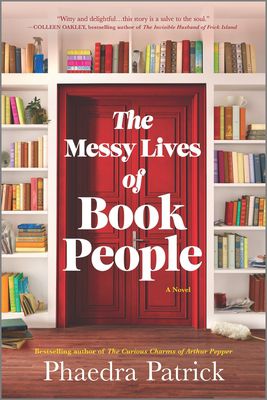 The Messy Lives Of Book People By Phaedra Patrick

Liv, mother of two, is barely making ends meet. She daydreams of becoming a writer someday but her job as a maid keeps her wings clipped. When she lands the role of a housekeeper for her favorite author, Essie, she is over the moon. They eventually develop a wholesome friendship. But then Essie dies suddenly and her wish is for Liv to complete her last novel. As Liv begins to write, she makes some astonishing discoveries that will change the course of her life forever. 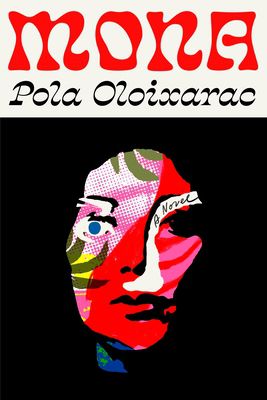 Mona, a Peruvian writer, loves drugs, cigarettes, and making fun of the American academic culture. When she is nominated for the most important literary award, she decides to give up on her addictions and distractions, and move to a small village in Sweden. Here, she is stuck with her mostly male competitors who nurse envy, backstab, and sometimes sleep with each other, and exchange compliments, albeit fake. Amidst this, she is still haunted by old demons. A victim of patronization and bizarre sexual encounters, how will Mona leave her past behind, if at all? 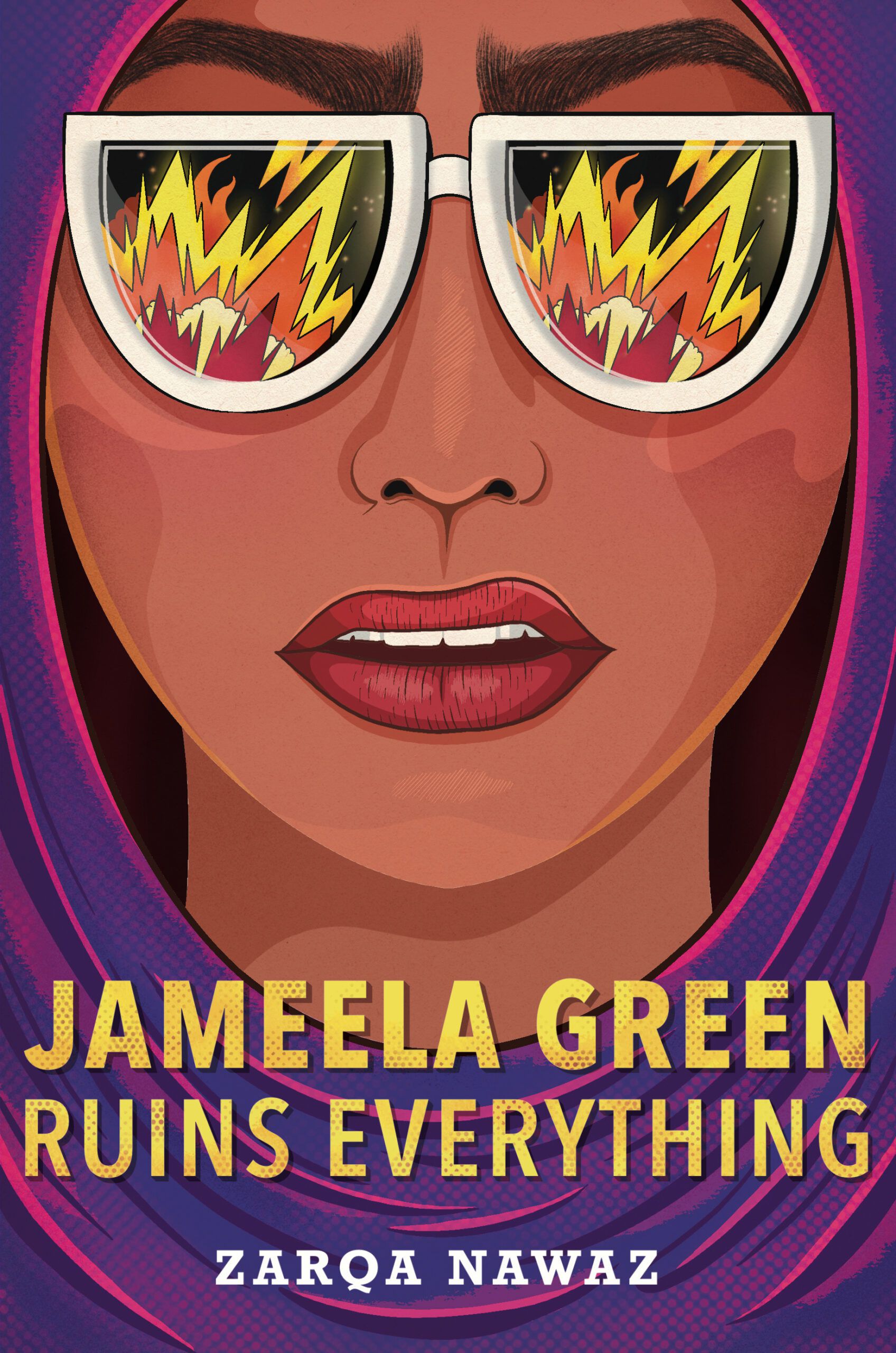 Jameela Green’s one true desire is to see her memoir make it to The New York Times Best Seller List. But her dream remains a dream and to comfort herself, she resorts to spiritual guidance at her local mosque. Imam Ibrahim thinks she is shallow but agrees to help her anyway. In return, she has to perform one good deed. In the meantime, after a bizarre string of events, the imam disappears and Jameela decides to launch an operation to rescue him. A sharp take on ambition, the price of success, and American foreign policy, this book is quite a page-turner. 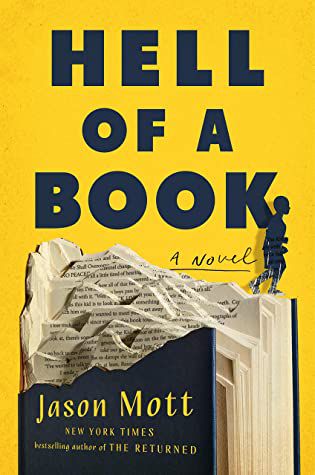 Hell Of A Book By Jason Mott

An African American author is out on a book tour to promote his novel. This storyline scaffolds another one: the story of Soot, a young Black boy, who appears to the author on his tour. The narratives converge and delve into themes of family, race, art, parenthood, and financial status. What do writers owe to their craft? How do writers express the truth, that keeps evolving, through their writing? Will our protagonist finish his book tour and what kind of world will he leave behind? 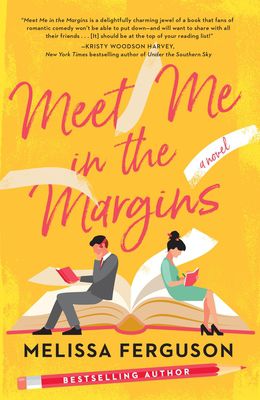 Meet Me In The Margins By Melissa Ferguson

Savannah is a low-level editor at Pennington Publishing. She is also writing a romance novel but she is keeping it a secret from the world. One day she leaves her manuscript at her secret writing nook. Later she finds out that someone has left feedback on the margins. Despite getting defensive initially, she realizes that she does need the help of this mysterious editor. A marvelous book on the power of positive feedback, the various struggles of being an emerging writer, and how to find a balance between work and life, this book is a very entertaining read. 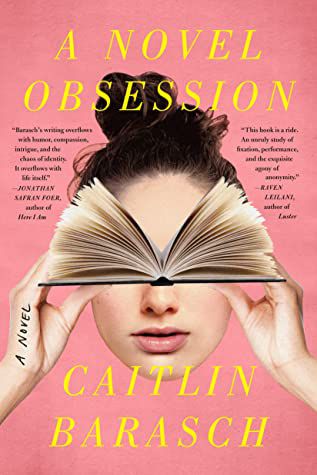 A Novel Obsession By Caitlin Barasch

Twenty-four-year-old Naomi is struggling. Desperate to write a novel, she doesn’t know what story to write. Then she meets a man through Tinder and thinks maybe love is what she is meant to write about. However, life has a way of throwing us off track, thus enters her boyfriend’s ex-girlfriend, Rosemary. Determined to figure out how their stories are related, Naomi’s casual internet stalking transforms into a friendship with Rosemary. How much is Naomi willing to manipulate the truth for the sake of her craft? More importantly, what is ethical and what isn’t? 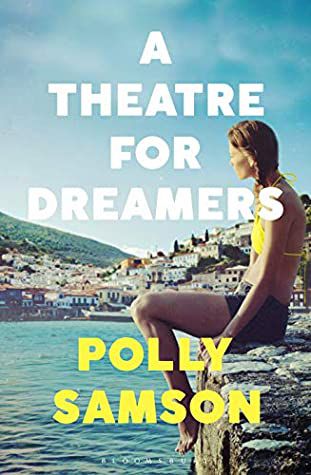 A Theatre For Dreamers By Polly Samson

In the 1960s, the Greek island of Hydra is inhabited by a group of poets, writers, musicians, painters, and the like. Then arrives Erica with nothing but grief for her mother and a bunch of notebooks. She quietly observes this circle and comes to terms with who she is. An insightful novel about illusions, innocence, loss, dreams, and everything else that comprises the writer’s life hence the human life, this book is raw and will stay with you for a long time.

There’s no universal writerly experience. All the narratives mentioned above shed light on its various aspects. I hope we keep writing more and more fiction about the lives of fiction writers as there can never be enough books about those who make books happen.