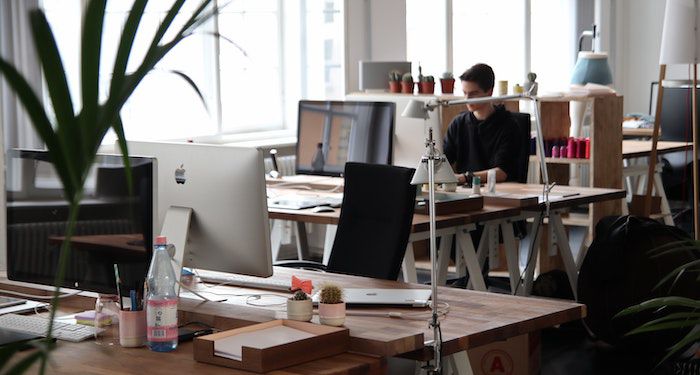 Novels about publishing are so interesting to read. In part, because we assume the writers, editors, copyeditors, and everyone else who works on books have insights and knowledge into the world that readers don’t. Novels about writers are some of my favorite books to read. Novels about editors, assistants, and literary agents might be more rare, but they offer a similar appeal. A look behind the curtain into a totally different professional world. Sometimes the world seems glamorous, romantic, and exciting. Other times it is gritty, depressing, or lack luster.

Some of the novels about publishing on this list provide a critique of publishing for racism, sexism, and economic bias. Others use publishing as the back drop for thrillers full of suspense and danger. And a few use the publishing world for workplace romances perfect for characters looking to fall in love. Whatever your taste in books, or feelings about the publishing industry, I hope you find a book about publishing you will enjoy! 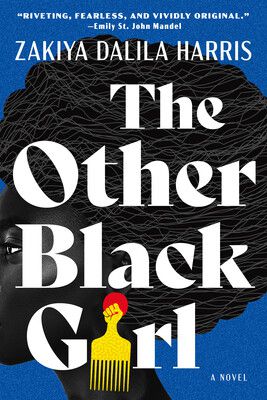 After years of microaggressions from her white colleagues, a Black publishing assistant starts to suspect her one Black coworker of sabotage when threatening messages begin appearing at her desk. Is Nella just being paranoid or is she truly in danger? The answer includes one of the most unexpected twists I’ve ever read. This riveting thriller explores racism, prejudice, and representation in the very white world of publishing. 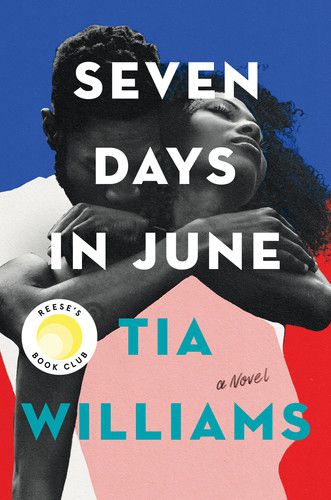 Eva is a single mom living in Brooklyn who writes popular vampire romance novels. At a Brooklyn panel celebrating Black authors, reclusive literary author Shane makes a rare appearance. He admits to the crowd that he both has read and admires Eva’s work. This sets the publishing world abuzz. But what the bookish world doesn’t know is that 15 years ago Eva and Shane had a seven-day love affair. One week that changed both of their lives and inspired all of their future characters. This book sizzles with romance and sears with the pain of both Eva and Shane’s abusive childhoods. It also offers a glimpse into the publishing world through their writing careers and their mutual editor, Cece — a fun and fully flushed out supporting character in the novel. 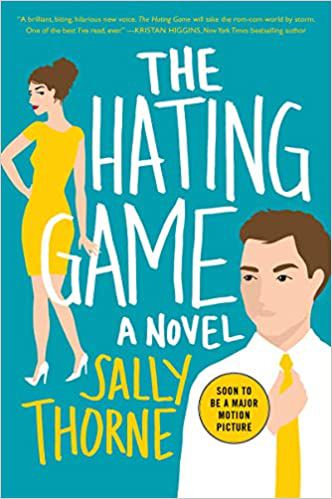 Lucy Hutton’s job working as an executive assistant for the co-head of a publishing house is perfect, except for one thing…Joshua Templeman. He is the assistant to the other publishing house leader. They’ve made a game of getting on each other’s nerves from their desks facing each other. From small pranks to banter-filled arguments, the status quo is working for them. But a publishing merger means that one of their jobs is in jeopardy. As they compete for the position, some new feelings start to grow between the pair. And the big time chemistry between these two characters shows how thin the line between love and hate really is. 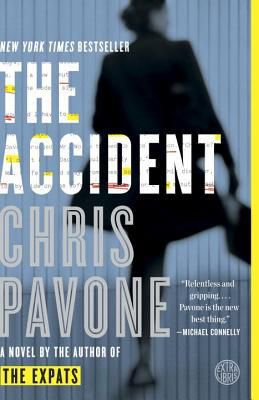 The Accident by Chris Pavone

Dave writes the book to tell the story of the accident that happened 25 years ago and atone for his role in covering up for what really happened. To hide from the powerful men determined to keep the secret, he fakes his own suicide and sends the manuscript anonymously to literary agent, Isabel. Isabel moves forward publishing the book, because she knows a bestseller when she sees one. She tries to keep the book under wraps, but soon anyone who has anything to do with it starts getting killed. This thriller renders the staid world of publishing as incredibly suspenseful and cut throat as the characters deal with a book that people will literally kill for. 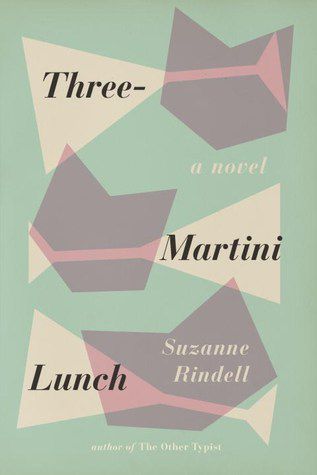 Enter the world of 1950s publishing through this historical novel with three intersecting characters. Cliff, Eden, and Miles all have different dreams for their careers. But they all want to succeed as writers or editors in the book publishing world. And as their futures get tangled up with each other, each makes sacrifices to overcome the different boundaries they face in order to make their literary dreams come true. 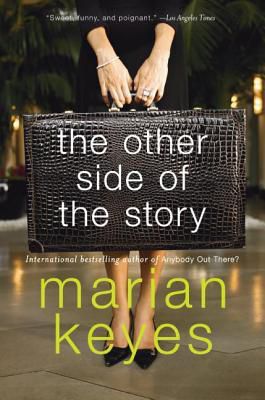 The Other Side of the Story by Marian Keyes

Jojo is a sexy, high-powered literary agent having an affair with her boss. Lily is an author with a new baby and a best-selling novel, worried about the ramifications of her happily ever after being based on stealing her best friend’s boyfriend. And Gemma is Lily’s former best friend, writing witty emails about the whole situation that maybe she can turn into a book. Set against the publishing, the lives of these three women intertwine in dramatic and hilarious ways. Marian Keyes has been a must-read author of mine since high school, and this is one of my favorites that I’ve read several times over. 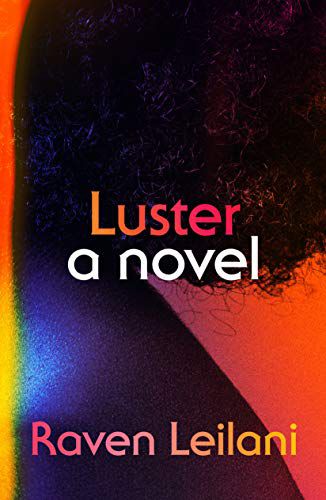 Edie is a 23-year-old assistant editor at a children’s book publisher. The job doesn’t suit her. She can’t figure out how to express her creativity. Also she doesn’t want to preform her identity in the ways her white colleagues expect from one of the few Black employees at the company. After getting fired for sleeping with too many of her coworkers, she finds herself moving into the home of her much older lover, who’s married and in an open relationship. Dynamics of race, gender, and social class intersect messily as Edie navigates her relationships with both members of the couple (who are white) and their adopted 12-year-old daughter (who is Black). The publishing world plays only a cameo in Edie’s story. But the book includes biting critiques of the system that would come off as satirical and funny if only they weren’t true. 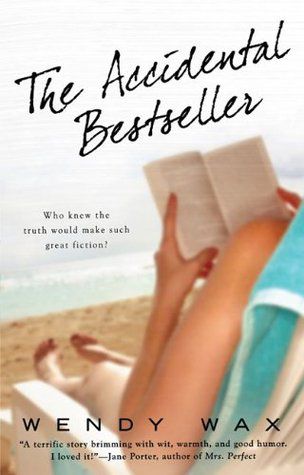 The Accidental Bestseller by Wendy Wax

Mallory, Faye, Kendall, and Tanya met ten years ago as aspiring writers at their first literary conference. And now they are all writers struggling in their careers. These four women decide to work together to mine the secrets from their own lives to cowrite a novel. They publish in anonymously, and are surprised when it turns into a bestselling publishing hit. But the secret of who they are and what they based the novel on are harder and harder to keep as their book gets more and more attention.

I hope you enjoy these novels about publishing. To find more bookish books take a look at this list of 100 books on the writing life.