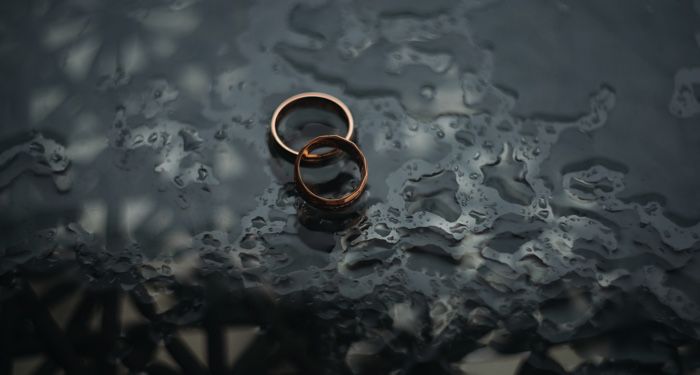 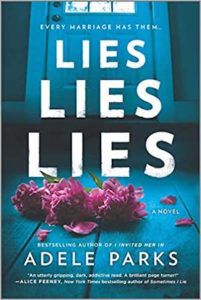 Daisy and Simon’s marriage isn’t what it seems… After years together, the arrival of longed-for daughter Millie sealed everything in place. They’re a happy little family of three. So what if Simon drinks a bit too much sometimes—Daisy’s used to it. She knows he’s just letting off steam. Until one night at a party things spiral horribly out of control. And their happy little family of three will never be the same again. 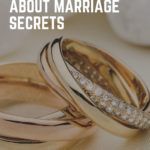 Although it is lovely to see two people deeply in love with each other, it is irrefutable that human beings do have a sadistic liking for romantic gossip and drama, including marriage secrets.

When it comes to books, a story with a regular, no-frills happy marriage would probably disappoint most people: we like the happy ending, but we do need to see the struggle and the pining and the slow-burning first. We like to gasp at unexpected turns, and secrets fuel our desire to continue reading.

The list below contains very different stories with one thing in common: in these marriages, someone – or even both partners – have secrets to keep. 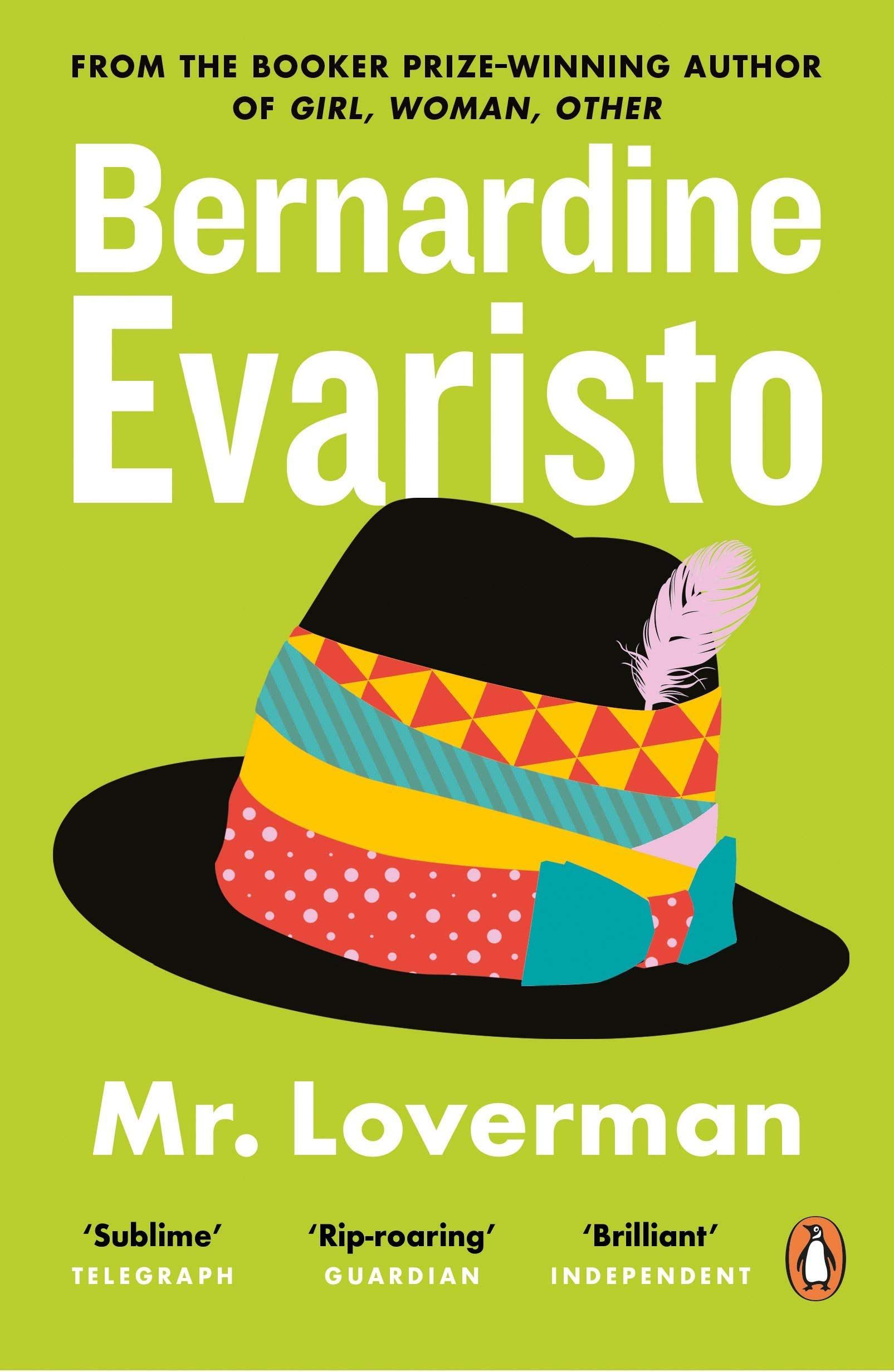 This book tells the story of 74-year-old Barrington Jedidiah Walker who, for the past 60 years, has been in a secret relationship with Morris, a childhood friend.

His wife knows Barry is cheating on her, but she doesn’t know the details and what they entail.

The story explores the Antigua community, and the way prejudice can shape our lives. 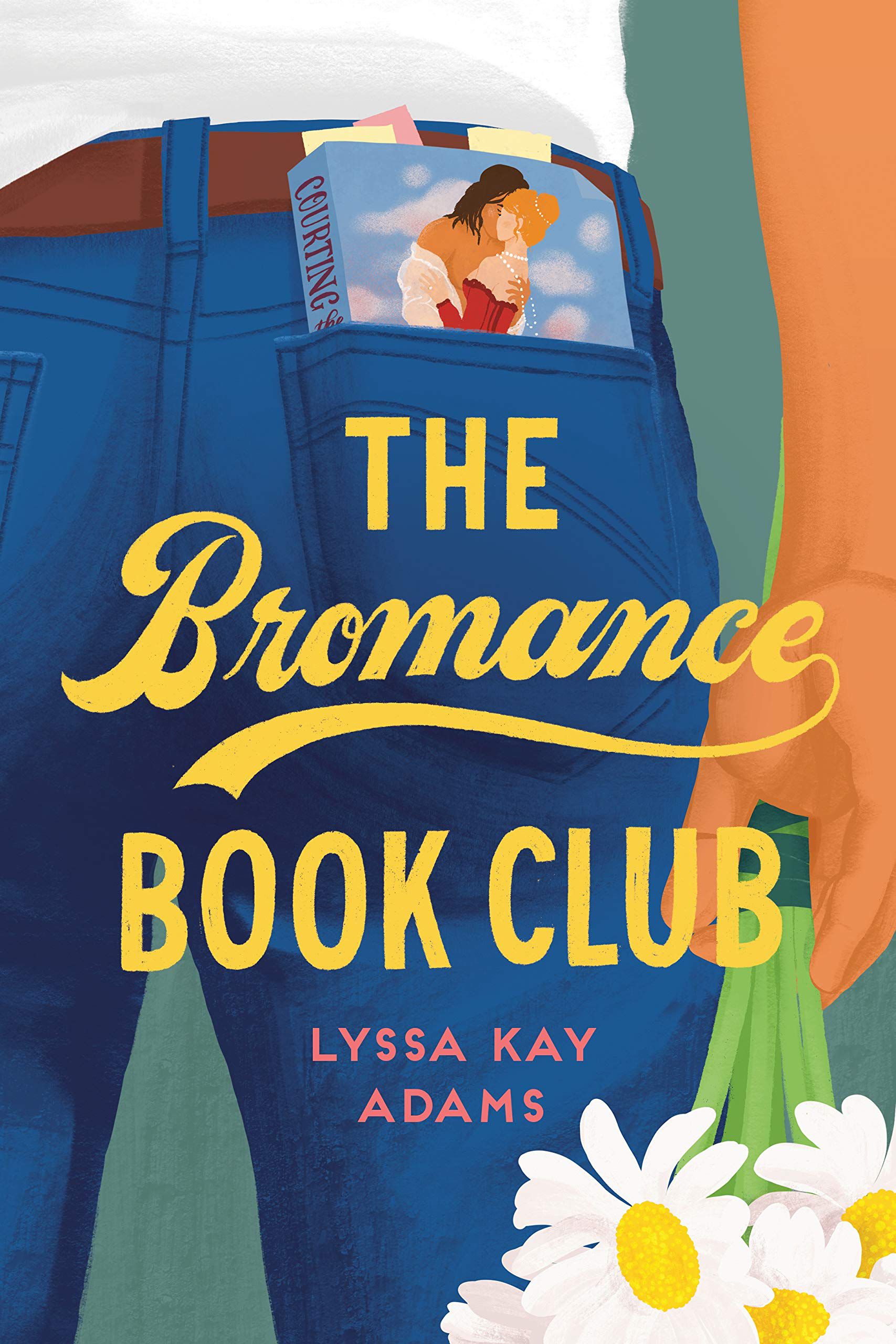 The first book of a series, this romance book puts a funny twist on marriage secrets.

When second baseman Gavin Scott finds out his wife has been faking her orgasms, he decides to join a secret book club. With the help of a regency romance called Courting The Countess and the support of his new book club mates, Gavin is determined to save his marriage. 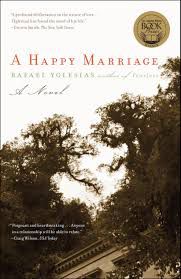 A Happy Marriage by Rafael Yglesias

Inspired by Yglesias’s own marriage, the book tells the story of a 30-year marriage between Enrique and Margaret.

The stories intercalate episodes from their first three weeks together, and the final weeks as Margaret prepares to say her farewell to family and friends.

This is a lovely book which speaks beautifully about the pain, joys, and secrets a marriage contains. 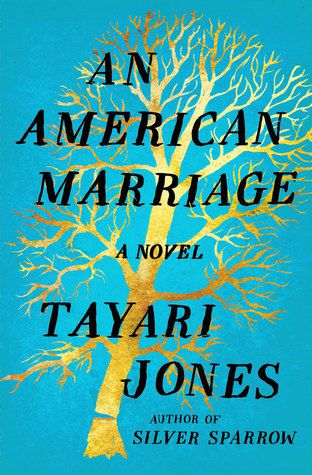 This book tells the story of the newlyweds Celestial and Roy.

When Roy gets sentenced to prison for 12 years, for a crime Celestial knows he didn’t commit, their marriage seems to be put on hold.

Can an apparently perfect marriage survive time and distance, and the threat of new affections? 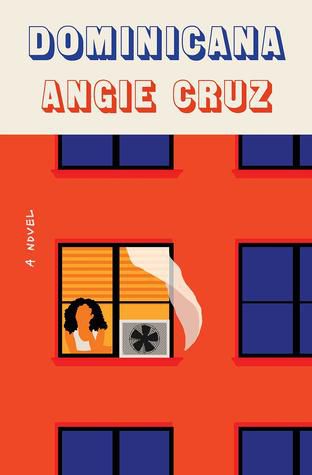 Ana Cancion is 15 years old when Juan Ruiz proposes to her and promises to take her to New York. Ana sees in this a way to seek a better life for her and her family, but as time goes by she becomes more lonely.

Eventually, she decides to flee but is convinced to stay by Cesar, her husband’s brother, who shows Ana what freedom and happiness can feel like.

Ana needs to make a decision, but this is no easy feat when she is torn between her heart and her duty. 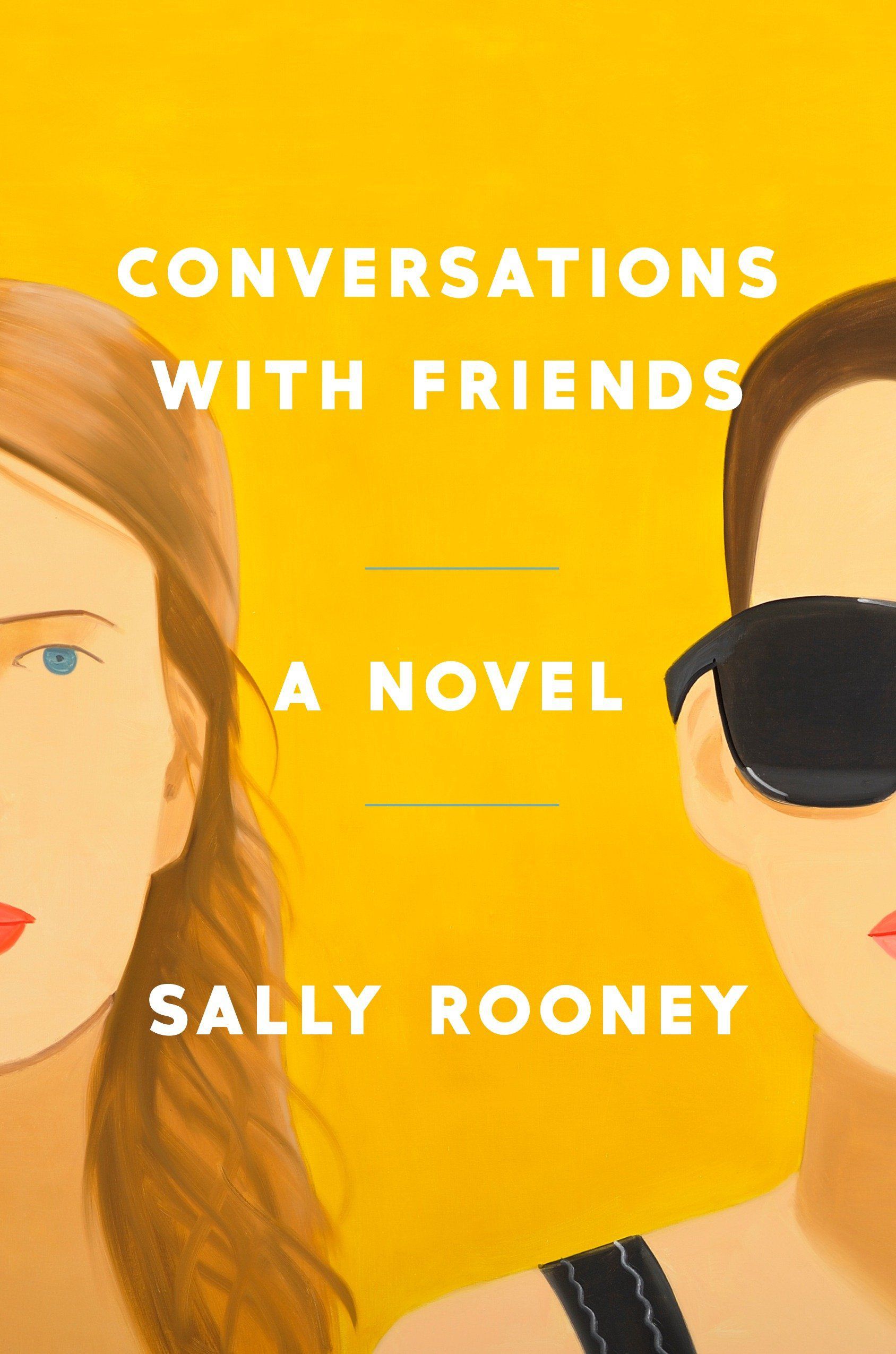 Conversations With Friends by Sally Rooney

Frances and Bobbi are school lovers and best friends. While performing spoken-word poetry, they catch the attention of Melissa and become intimate friends with her and her husband Nick.

As Frances finds herself enthralled into an unexpectedly intimate relationship with Nick, she starts to question her life and struggles to keep it in check. 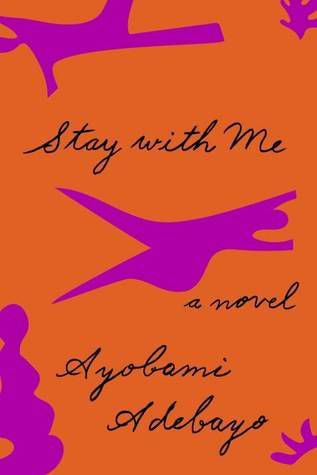 This debut was shortlisted for the Women’s Prize for Fiction and it tells the story of Yejide and Akin, who have been married since University.

The couple tries countless ways to get pregnant, without results.

When Yejide finds out Akin has a second wife, she is more determined than ever to save her marriage by getting pregnant. The pregnancy eventually happens, but things become much more complicated than she had anticipated. 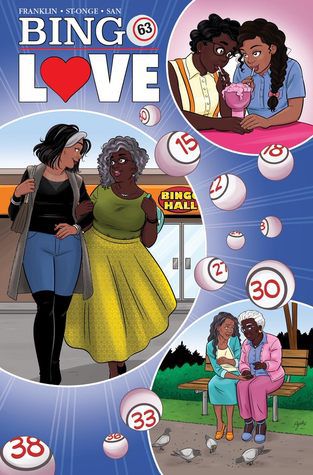 Hazel and Mari meet at church bingo by chance in 1963 and fall in love, but are forced apart by their families. Eventually, each of them ends up getting married to a different man, and they break contact with each other.

In their 60s Hazel and Mari find each other again, but this time they are decided to give their love the chance it should have had the first time around. 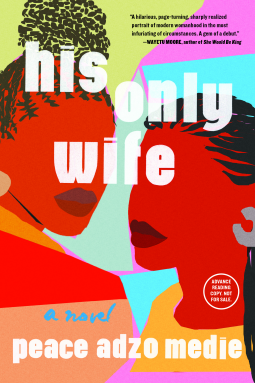 His Only Wife by Peace Adzo Medie

Afi, a young seamstress in Ghana, receives a marriage proposal from the wealthy family of Elikem Ganyo.

She doesn’t really know Ganyo, but she accepts the proposal, realising soon that this proposal might not be as good as it at first seemed.

Ganyo is in love with another woman, and his family wants Afi to win him back, but conquering Ganyo’s affection starts to seem less important for Afi as she starts to get a taste of independence in Accra, the city she lives in now. 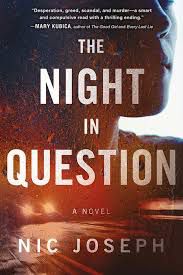 The Night In Question by Nic Joseph

Paula works hard to be able to pay for her husband’s medical bills.

When a famous passenger – a well-known musician – walks into her bus to meet a woman who is not his famous wife, Paula sees in it an opportunity to offer her silence in exchange for money.

When news come out that a woman has been murdered in the same building Paula dropped the musician at, and that there is a high chance he has had a part in it, she starts questioning what action to take next, and the real value of her silence.

We hope these books will keep you entertained and, hopefully, will satiate your need for drama and secrets!