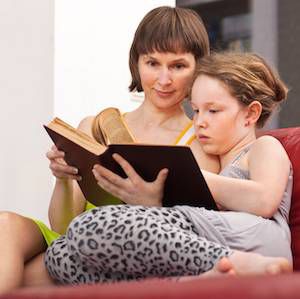 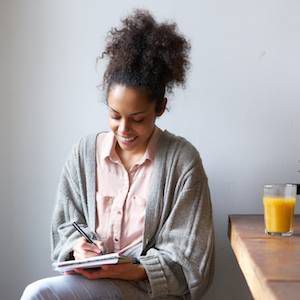 As a doula-in-training, a former ob/gyn office worker, and a maternal-child health writer/researcher, I’ve read my fair share of pregnancy/motherhood books — fiction, nonfiction, poetry, you name it. How-to books aside, it can be hard to find books that don’t elevate motherhood to sainthood in their storylines or underlying plots. What about books that are more realistic, more blunt, more…gritty, or not-so-pleasant? Where are the books about motherhood (and even maybe not about motherhood, per se) that are filled with ambivalence, anger, intellect, and even regret? Look no further. Here are some of my favorite books about motherhood.

Baby Love: Choosing Motherhood After a Lifetime of Ambivalence by Rebecca Walker. Walker (yes, the daughter of Alice) writes about being pregnant with her son. Written as a sort of diary, at times, her privilege is inescapable and she doesn’t always address it, but she is brutally – and refreshingly – honest about whether we can “have it all,” the myths of motherhood and parenthood we may have grown up with, becoming a mother while still being a daughter, and what it means to have your life be on the verge of changing forever. 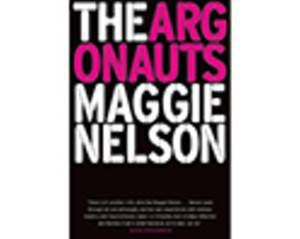 The Argonauts by Maggie Nelson. This is one of my favorite books ever. Written in typical genre-melding form, this is a memoir, a critical examination of gender, motherhood, and relationships, and an exploration of love and family. I have read it at least three or four times, and each time, come away with new thoughts and questions about it.

After Birth by Elisa Albert. In this novel, the main character, Ari, is a year out from having given birth to her son, and she’s still struggling to navigate the loneliness of motherhood. When Mina, a pregnant older woman, moves to town, the two women bond over what it means to be a mother, the disillusionment of motherhood, and the struggle to maintain oneself in the midst of being a parent. 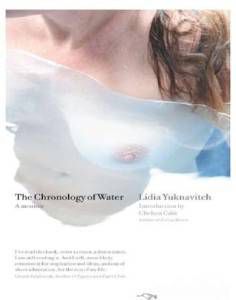 The Chronology of Water by Lidia Yuknavitch. So this anti-memoir is about much more than motherhood, but there’s no denying that Yuknavitch’s searingly honest writing about her stillborn daughter, and then her later pregnancy and birth of her son, are pivotal occurrences in the book. Her prose will leave you gasping for air, eager to read the next section.

Maternal Desire: On Children, Love, and the Inner Life by Daphne de Marneffe. This book is a bit different than the others. De Marneffe, a psychologist, explores the concept of enjoying motherhood and taking care of children, but doesn’t ignore subjects like maternal anxiety, infertility, abortion, and ambivalence. She explores the idea of women giving up a career to raise children because they enjoy it and find it fulfilling, and looks at the societal and cultural forces that have devalued motherhood. As a feminist, I wasn’t sure how I would feel about this book – it’s easy to make quick assumptions about books like this – but I found this book to be honest and daring, in its own way.

What books about motherhood do you think are honest portrayals?