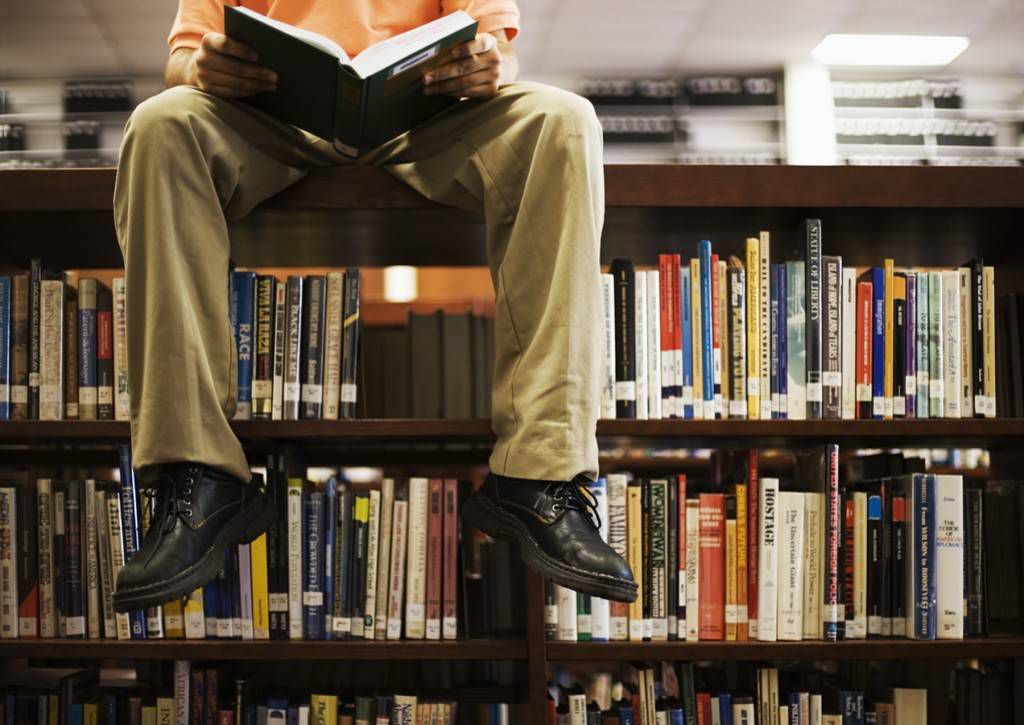 Will you indulge me in a gross generalization or two? I promise, they’re totally founded on real-world observations.

As a bookseller, I get to spend a lot of time watching what happens when we don’t have the book a customer wants. Sometimes it’s an obscure midlist novel from the mid-nineties that’s still in stock at the distributor, so we place an order and everyone’s happy.

But more often, I have to deliver the disappointing news: “We sold our last copy of Wild an hour ago, and we won’t get more until tomorrow.” (Or its close cousin, “The rest of the tenth grade came in for their summer reading and snapped up The Fault in Our Stars this morning.”) Or “No, Gone Girl‘s still not in paperback. Nope. No idea when.” Or the current favorite, “Sorry, but we have no idea exactly how long it’s going to take to get The Cuckoo’s Calling back in stock, since we have to wait for the publisher to print more.”

When that happens, the responses fall into two categories:

Regardless of whether they’re civil or not, the customers who fall into Category B are the interesting ones, because (here’s where the generalizing comes in) they’re often not book people. They don’t hang out here at Book Riot. Michiko’s name means nothing to them.

Verso Advertising reported, in its 2011 Survey of Book-Buying Behavior, that 10.8% of respondents bought one or two books a year, and 22.4% bought none. Let’s stick with those numbers for a minute.

Many of the Category B customers (yup, still generalizing) are in the never-buy-books-or-close-enough demographic. Many of them are also among the nearly half of the US population who haven’t read much at all lately, according to the NEA. (Which, yes. Methodology problems galore, starting with their definition of “literature.” But again, let’s go with the numbers for now.)

Remember learning how all squares are rectangles, but not vice versa? Well, book people read bestsellers, but not all bestseller readers are book people.

By now, pretty much any bookseller can tell you about customers who have said something along the lines of “I haven’t read a book in a couple years, but I keep hearing about this Fifty Shades of Grey thing.” Some books are major cultural events, up there with Sharknado. Books that get treated as breaking news, like Fifty Shades last year, and now The Cuckoo’s Calling, attract a wider audience than And the Mountains Echoed (which currently tops the IndieBound Bestseller List).

Book people are making a mistake if we expect everyone to think about books the way we do.

One of the challenges we face in trying to apply any kind of quantitative analysis to this business is that books, in large part, are not fungible. Back when The Cuckoo’s Calling was just an item in the catalog, Mulholland listed recent P.D. James and Ruth Rendell novels as comp titles. For many of the people heading to the bookstore for the book of the hour, none of those are an acceptable substitute.

And we shouldn’t expect them to be. Rendell and James may see a bit of an uptick, but it will come from Category A customers, the ones who want to read that book but will be content with a book in the meantime. Bookstores, publishers (aside from Hachette, Mulholland’s parent), and the industry as a whole shouldn’t expect that the overnight surge of interest in The Cuckoo’s Calling heralds any great sales increases for the quarter.

I don’t doubt that marketers will try. Expect any number of variations on “You searched for The Cuckoo’s Calling. Buy this book instead.” But on the whole, that’s a misunderstanding of consumer behavior.

Many potential readers don’t want a book. They want that book. It might well be the only one they buy in 2013. And if they can’t have it, there are plenty of other things to occupy their time. Book people can’t expect everyone else to be like us. We have to accept and acknowledge the way Category B customers work if we’re going to understand the impact of megabooks like The Cuckoo’s Calling.