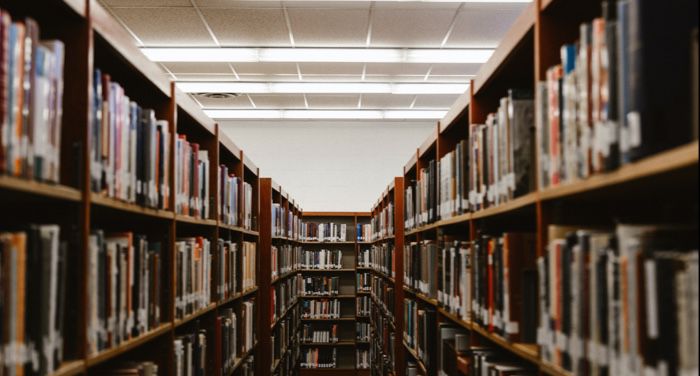 Patmos Library in Michigan was the victim of a conservative propaganda campaign that encouraged residents to vote to defund the library because it refused to remove LGBTQ books from the shelves. Jamestown Conservatives put up signs calling the librarians “groomers.” This campaign was effective, and the library was on track to have to close within a year because of lack of funding.

That’s when several residents stepped up to start a GoFundMe to help the library keep their doors open until they can secure ongoing funding. It soon raised over $100,000, some of which the library plans to use to do their own campaign to have another millage (tax funding) vote in November.

Recently, though, the GoFundMe got a big name (and big dollar amount) funder: the romance novelist Nora Roberts. She donated $50,000, and in the comments, she explained that this is the cap for GoFundMe donations, but to contact her if they don’t meet their goal, and she’d top it off.

The GoFundMe has now surpassed $245,000 from thousands of donors, which represents the entire amount that they had lost from the millage vote. This gives the library time to campaign for ongoing funding: in the previous vote, they only had $1,000 to get the word out.

Conservative groups like this often have deep pockets. This crowdfunding effort allows the library the ability to counteract those messages with the realities of how central the library is to the community. The people who need and use the library the most are not the ones involved in the Jamestown Conservatives group: they’re often the most vulnerable people in the community, including children who would not otherwise have access to the materials and programming the library provides.

And as for the LGBTQ books? There are actually more Nora Roberts novels on the library’s shelves than all the LGBTQ books put together. But those 90 books, which make up less than 1% of the collection, aren’t going anywhere. The president of the library board has stated, “The books will remain exactly where they are on the shelves.”