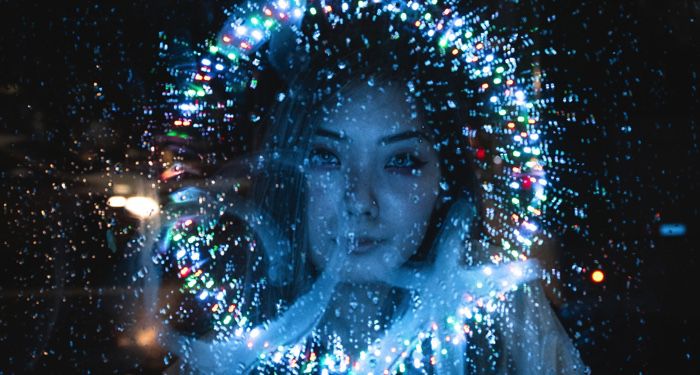 Nonsense fantasy books are all chaos and fairy dust and phantasms. You get books with every monster, creature, and cryptid. Anything that appears under the lunar cycle and the ones that walk around during the day to boot. Nonsense fantasy books answer the question, “but why though” with “yes.” I hope you are ready for confusing or entertaining fantasy stories because if not, you are definitely in the wrong realm.

Nonsense and fantasy have often gone hand in hand. Things that are nonsensical or fantastical prop up the genre. The Book of Nonsense by Edward Lear first published in 1846 is a collection of surrealist poems that have entertained many generations of children. The book is a prime example of Literary Nonsense that brings together folk tales and intellectual absurdity. What you get is a bunch of logical statements immediately contradicted by a contradiction. So, what does that mean when it applies to fantasy novels? The fantasy world has to have no identifiable logic to it, or as @darbyisescaping puts it, whatever happens, happens because magic says so. 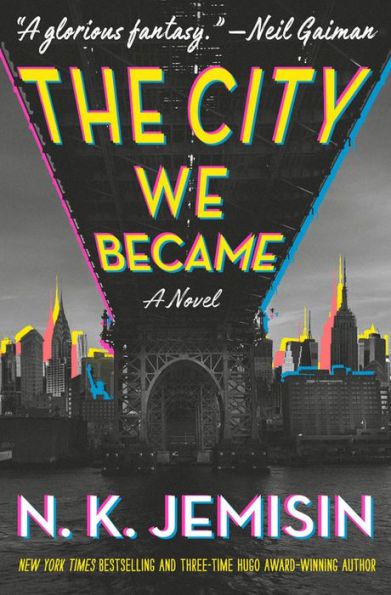 Stories can make a city. The human manifestation of cities are born from the stories we tell about them, and the embodiments of New York City and the boroughs are beginning to take shape and find each other. But something wants to stop this from happening. Although they have someone to guide them through the process, it will be difficult for them to learn all they can do with their new abilities before something much older and more experienced kills them and their city. A blend of science fiction and fantasy elements makes for characters with borough-specific powers in a thrilling nonsense fantasy book for everyone who loves their metropole. The Last Adventure of Constance Verity By A. Lee Martinez

Late 20-something Constance Danger Verity just wants a normal office job, but her chosen one energy keeps getting in the way. Seriously, how’s a girl supposed to do an interview with doomsday cults getting in the way? She wants out of the saving-the-world-from-unspeakable-magical-doom game. Now, Constance must go through one last adventure with her regular accountant best friend, Tia, if she wants to be rid of her chosen one-ness once and for all. There are no rules to the magic system other than “she’s the chosen one,” so the book fits right in. 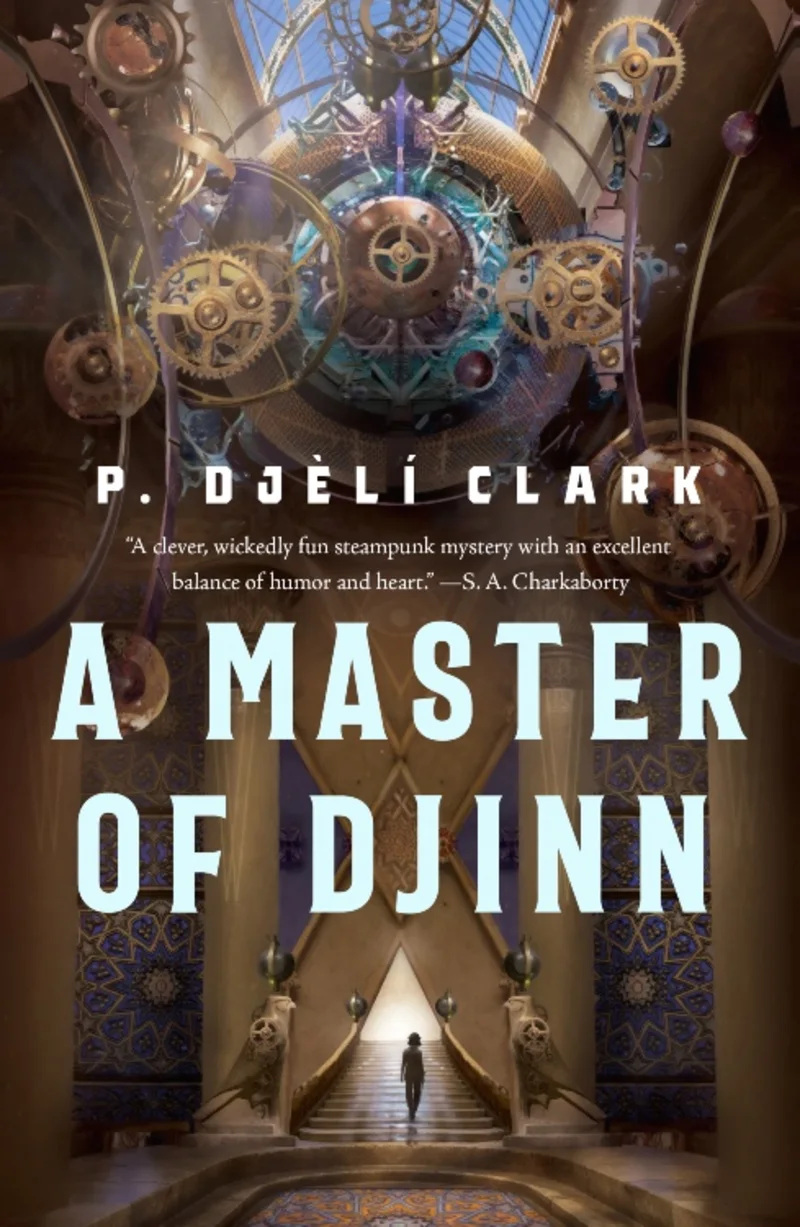 It’s Cairo in 1912 and the power of the djinn has given Egypt the ability to resist European colonial rule. Fatma el-Sha’arawi works as an investigator of supernatural crime, and everyone knows she is good at her job, with that said, teaching her rookie partner would be hard enough without a new murder on her docket. Especially one that might just destabilize international politics. With the help of her colleagues and her girlfriend, hopefully, she can get the mystery solved before the world is destroyed. Again. An Asian trans girl joins a group of femme vigilantes who protect the Street of Miracles from transphobes, violent johns, and cops at all costs. She’s a pathological liar, a kung-fu expert, and an escape artist, and is ready to use all her skills to help her new home and the family she finds there. This fictionalized memoir proves fairy tales can belong to sex workers, trans communities, and queer families too. The mix of genres makes it an ideal nonsense fantasy book recommendation. When a noble heir goes missing, it is up to his bookish younger brother, his guard, and the immortal criminal he hires to find him. Taisce can manage the estate on his own, but he must find the heir before someone notices that he is gone. Sef’s magical immortality has been a series of bad choices that have led him to evade the town hangman recently. He is willing to use a young noble and his guard who are looking for a guide to get out of town fast. But what Taisce doesn’t know just might kill him. If you are looking for a queer nonsense fantasy book with a slow-burn romance, immortality, myth, and monsters, you have found your book. 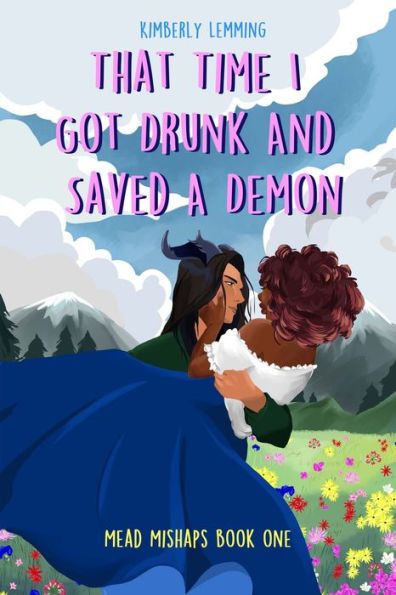 If you are anything like Cinnamon, you will relate to the feeling of getting drunk at a festival and accidentally saving a hot demon on your walk home. Cinnamon is just an average spice farmer with a few practical skills and a good sense of morals. She avoided dying her hair pink or standing out too much as to dodge becoming one of the goddesses’ chosen adventurers. It worked until she ran into Fallon who decides she must come with him on his quest to kill an evil witch who enslaves demons like him. This nonsense fantasy book has every kind of magical something and an adorable romantic plot line, too. 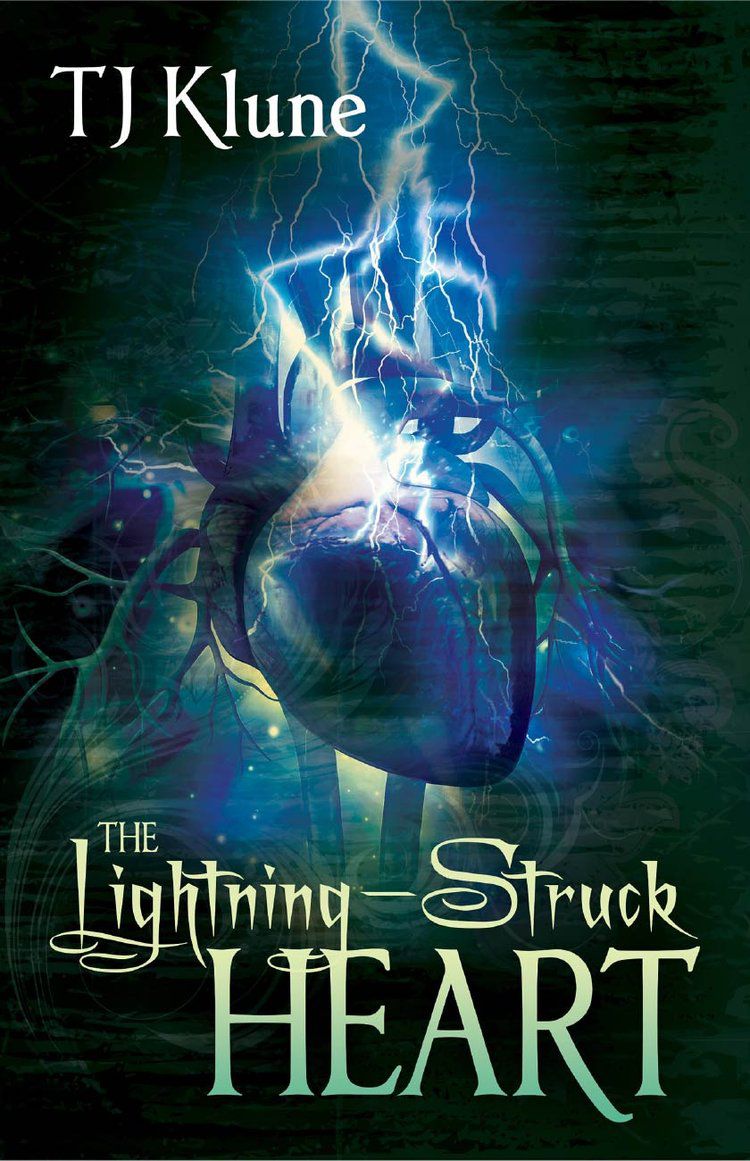 Sam Haversford knows better than anyone that magic can be wild, unwieldy, and chaotic. Training with the current king’s Wizard has taught him to try to make deliberate, safe choices, but his best friends Tiggy the half-giant and Gus the hornless unicorn aren’t much help. Then a dragon captures the emotionally cold prince who happens to be engaged to Sam’s longtime crush, the knight commander. Now Sam, Tiggy, Gus, and the knight commander must go and retrieve the prince to save their kingdom. The whole series is very “it happens because magic says so” with its very emotion-forward magic system. 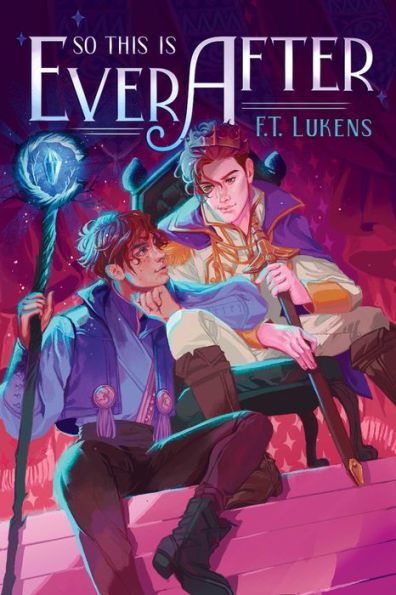 So This Is Ever After by F.T. Lukens

When the chosen one and his adventuring party defeat the evil ruler, he didn’t realize he would also have to ascend the throne. Now he has to marry before his 18th birthday or disappear from existence. Arek would prefer to woo his best friend and mage, Matt, but to avoid locking him into a marriage, he tries to woo the other members of their party instead. It will take quite a few failed meet cutes before King Arek realizes that maybe the same person he loves might just love him back. This nonsense fantasy book is a magical queernorm season of the bachelor with life-threatening stakes, and I cannot recommend it more. Nancy knows how to be still, but when the Halls of the Dead returned her home, her normal parents did not know how to deal with her. Luckily, Eleanor West’s Home for Wayward Children helps youth with quirks from their other worlds and the logic or nonsense and wickedness or virtue that they operate by. But when these miracle kids start showing up dead, Nancy knows she will have to solve the locked room mystery if she wants to survive long enough to return to the Halls of the Dead. Honestly, most of McGuire’s novels are nonsense fantasy in nature, so if this pick is not for you, I recommend her backlist as well. When a girl runs into the front door of your coffee shop and you give her a hand, you don’t expect to be rewarded with three wishes. Not thinking anything of the chaotic encounter, 17-year-old Sy asks for a million dollars, and it comes true. His boyfriend left him to travel the world, his best friend is more than annoyed at his self-centered attitude, and his father kicks him out when he is outed. Now, this Indian-Muslim teen will take his million dollars and follow his ex-boyfriend with the hopes of having a second chance at a happily ever after. A tavern wench journeys across the kingdom with the aim of petitioning the queen to regain control of her tavern. Tanya has worked as a wench at her pseudo-adoptive guardian’s tavern since she was a kid, and she is excellent at her job. So, she was unprepared when a group of the queen’s guards came into her tavern after her guardian died and took control of her only home and job. The only way to get it back is to go to the capital and petition the queen. She will travel with any group of guards, work for any faction of outlaws, and acquire any magic item necessary to get her there. Tanya is a bisexual protagonist who is so good at organizing it becomes magic.

The End of Things

Sometimes things in fantasy worlds don’t make sense and that is, in fact, the point of it all. Come for the nonsense fantasy, stay for the heartfelt storytelling. These nonsense fantasy books take the best of nonsense literature and fantasy worldbuilding for wonderful stories that delight the senses and tickle the soul. Looking for other specific fantasy lists? May I interest you in fantasy books with magic systems based on art, fantasy books set in cities in the UK, and witchy books full of trans and nonbinary magic?