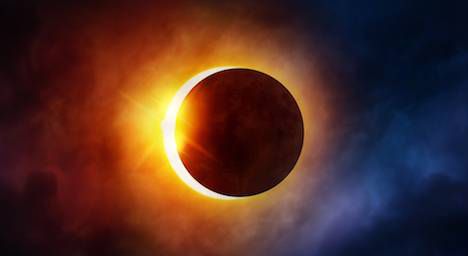 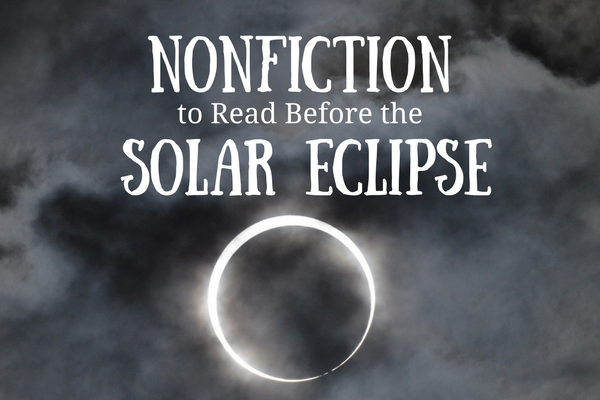 This month’s total solar eclipse, which will pass over the United States on Monday, Aug. 21, has gotten me all excited about space and astrophysics once again. In order to help all of us get a little historic and scientific background for this event, I’ve put together four books that I think are worth picking up.

(Note: These aren’t books that will tell you about how specifically to watch or participate in the total solar eclipse – there are plenty of great online resources (like this one from Space.com) you can turn to for help. And many local libraries are hosting eclipse viewing events, so make sure to check those out too). 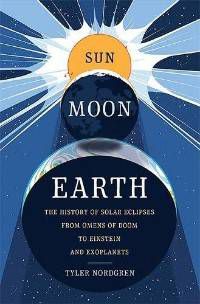 In Sun Moon Earth, Tyler Nordgren looks at how “this most seemingly unnatural of natural phenomena was transformed from a fearsome omen to a tourist attraction.” He revisits the work of ancient astrologers and philosophers, explores the weirdness of Victorian-era science, and looks at contemporary researchers use eclipses to study major scientific theories. I liked this one because it’s a slim but comprehensive look at how humanity’s perceptions of solar eclipses has changed over time and how strange they continue to be. 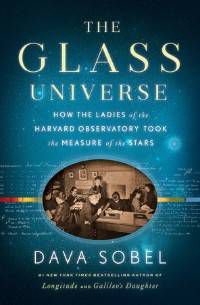 I, for one, am so excited about the wealth of books coming out about the specific contributions that women have made to science behind the scenes and without the same type of credit that their male counterparts have gotten. The Glass Universe tells the story of the female “calculators” at Harvard College Observatory in the mid-19th century. Similar to the women of Hidden Figures and Rise of the Rocket Girls, these women were charged with calculating and interpreting the work of their male colleagues. Eventually, the women were also able to study the images captured each night and start to make discoveries of their own. I haven’t gotten to read this one, but I’m looking forward to it. 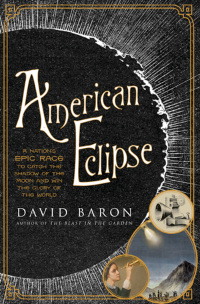 One of the last times Americans could view a total solar eclipse was July 1878, smack dab in the middle of America’s Gilded Age. Science journalist David Baron recreates what it was like in the United States at that time, looking deeply at the scientists who hoped to learn about the world during the event. American Eclipse focuses most on three people – asteroid and planet hunter James Craig Watson, astronomer Maria Mitchell, and inventor Thomas Edison – to show how the eclipse provided an opportunity for Americans to contribute to the advancement of science which, at the time, was happening primarily in Europe. 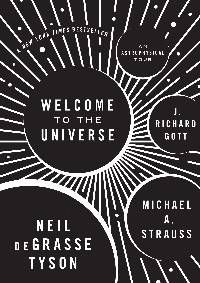 For a tour of the cosmos… Welcome to the Universe by Neil DeGrasse Tyson, J. Richard Scott, and Michael Strauss

If you ever wanted to take an astronomy course with some of today’s top astrophysicists, this book is the one to pick up. Based on a lass that Tyson, Scott, and Strauss taught at Princeton, Welcome to the Universe covers a lot of the basics – planets, stars, wormholes, black holes, galaxies and even time travel. While not specifically about eclipses, this book is a great primer because it’ll give you the tools to talk about space and the universe with other enthusiasts while experiencing the eclipse for yourself.