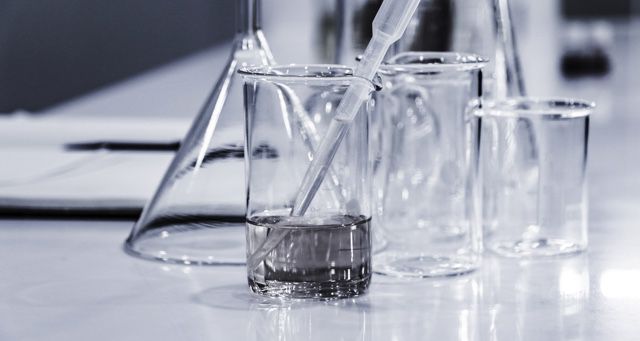 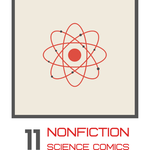 Sometimes you want to learn something, but you also love comics and want to spend every waking minute absorbing them through your eyes. What’s a megafan to do? Read some nonfiction science comics, of course! No science fan should miss these gems and no true believer will skim them.

Unfortunately, there’s a serious lack of racial diversity in this category. That reflects a wider lack of diversity in the sciences, which is itself alarming. Luckily, smart people (scientists!) have formed some amazing minority associations, many of which provide scholarships to students of racial and ethnic minorities, and collected resources. If you’re looking for comic book authors of color, you’re in luck! Book Riot has lists of must-read Black comic book authors as well as some general representation recommendations. 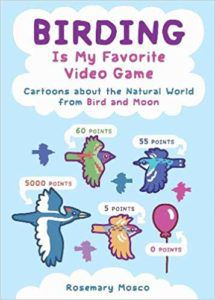 Birding Is My Favorite Video Game: Cartoons About the Natural World From “Bird and Moon” by Rosemary Mosco

Everything about this book is charming and wonderful. Seriously. It will get you into birding even if you think you hate birds right now. It’ll also provide you with some fascinating tidbits about nature, including some spiffy species dating profiles with lots of science-y biological in-jokes.

Charles Darwin’s On the Origin of Species: a Graphic Adaption by Michael Keller, Nicolle Rager Fuller

This is exactly what it sounds like: a version of The Origin Of Species rendered as a loosey-goosey kind of graphic novel. Take a gander at it, and if someone tosses a copy your way, don’t duck, just get quacking.

Climate Changed: A Personal Journey through the Science by Philippe Squarzoni 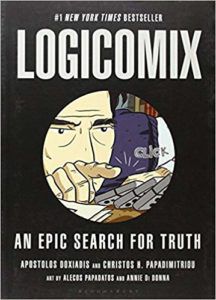 OK: it’s not 100% about science. But it IS about math! You can’t have science without math and logic, and therefore philosophy, so here’s this book about Bertrand Russell wrestling with all of it. Read it and love it.

The Stuff of Life: A Graphic Guide to Genetics and DNA by Mark Schultz, Zander Cannon, and Kevin Cannon

The Squinch are a species of superintelligent, asexually-reproducing aliens, so they know they’ve got a problem when they realize that their genetic diversity is dangerously low. That’s when they look at Earth for solutions. Learn all about our funky DNA-based sexual reproduction from an outsider’s point of view in this fascinating book!

How to Fake a Moon Landing: Exposing the Myths of Science Denial by Darryl Cunningham

Yes, we really did land on the moon. No, the MMR vaccine does not cause autism. Cunningham explodes the myths with the power of fact in this fun and highly informative science-powered comic.

Neurocomic: A Comic About The Brain by Hana Ros and Matteo Farinella

Want to know what a neuron is? This graphic novel about science takes you into the brain in a seriously visual way. Consider it your introduction to that chapter on the brain that you slept through in college biology. 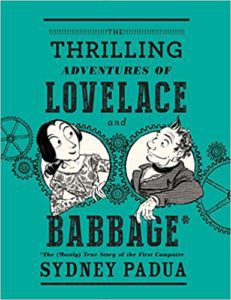 The tale of the first computer is wild and wooly, and here it’s (mostly) true!  Charles Babbage had an adding machine. Ada Lovelace was a math whiz. Together, they invented computer programming and developed a device that would solve all the world’s problems…only to make a host of new ones.

If you think that nonfiction science comics are dry, then this is probably a good book for you, because it’s about rain. (Get it??) Covering history, science, notable people and disasters, this book was hand-designed using copper plate etching. 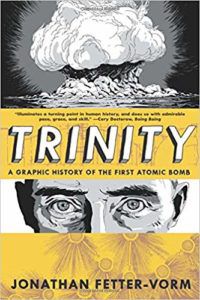 Trinity: A Graphic History of the First Atomic Bomb by Jonathan Fetter-Vorm

It may have been a mad science project, but the people who built the atom bomb were far from mad. Starting excited and patriotic, they ended the project successfully, but wracked with guilt and misgiving.

Nonfiction science comics can sometimes be a little young. Sure, this list is for adults, but more than a few of these titles might also appeal to teens. Not this book! This is a major cross-disciplinary art project that’s basically about the science of communication.