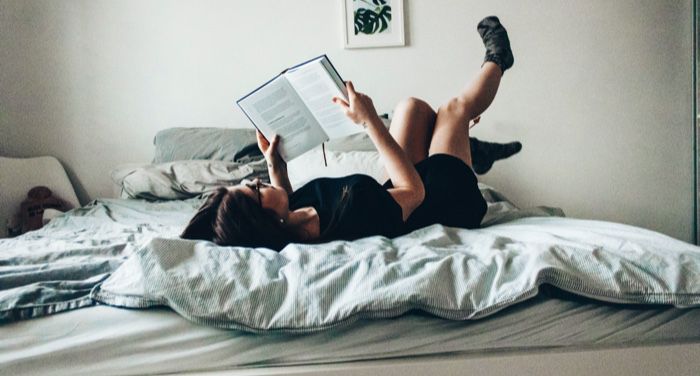 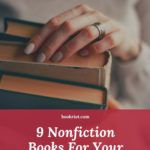 You might be in need of a palate cleanser to get over the last harrowing work of fiction you just read, or you have just run out of documentaries and true crime shows to watch on Netflix. Do not fret!

These new, engrossing nonfiction books will keep you thoroughly entertained with their depth and insight. 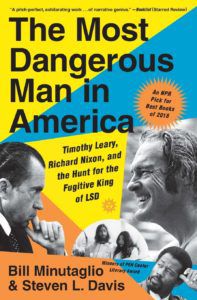 The Most Dangerous Man in America: Timothy Leary, Richard Nixon and the Hunt for the Fugitive King of LSD by Bill Minutaglio and Steven L. Davis (John Murray)

On September 12, 1970, an ex–Harvard professor with a genius IQ studies a twelve-foot high fence topped with barbed wire. Aided by the radical Weather Underground, Timothy Leary’s escape from prison is the counterculture’s union of “dope and dynamite,” aimed at sparking a revolution and overthrowing the government.  A few months earlier, Dr. Leary, the High Priest of LSD, had been running a gleeful campaign for California governor against Ronald Reagan.

This sounds like the plot of a Hollywood flick but it’s not. This book takes us on an electrifying gonzo ride that will shock and enthrall readers. 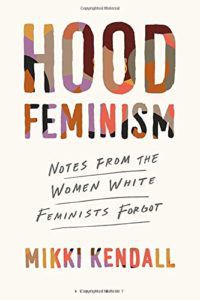 This enlightening book gives us an insight into the lives of women from marginalized communities, whose voices are often ignored in mainstream feminist discourse. An indictment of the current feminist movement which only serves privileged white people, Hood Feminism is a vital and timely intervention. 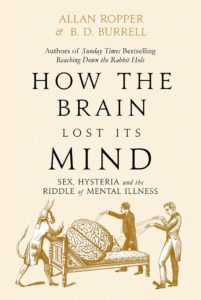 How the Brain Lost Its Mind by Allan Ropper and B.D. Burrell (Atlantic)

A fascinating journey into the intersecting history of neurology and psychiatry. What is the role of brain in mental illness? How much of psychological illnesses can be attributed to dysfunction of neurobiology? This book attempts to answer these and more complex questions with rigorous research and historical accounts of psychological disorders. 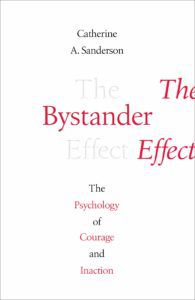 The bystander effect is when the presence of other people dissuades a person from intervening to help a person in need. This thought-provoking book delves into this phenomenon which deters people from calling out problematic behavior at workplaces, averting their eyes from bullies and turning a blind eye to evil. 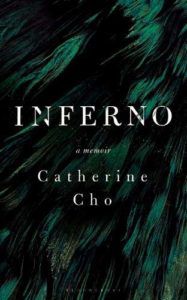 Among my personal highlights of 2020 is this memoir, which gives a startlingly unsparing peek into the writer’s psychosis in the wake of her firstborn child. A searing account of a woman grappling with the challenges of being a mother, a wife and an immigrant. 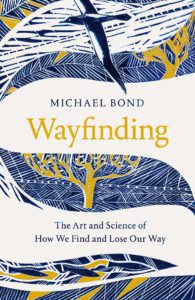 Wayfinding: The Art and Science of How We Find and Lose Our Way by Michael Bond (Picador)

A captivating book that will appeal to readers of Oliver Sacks and Robert Macfarlane. Bond investigates the history and nature of exploration and navigation, from the earliest humans to the latest cutting-edge GPS technology, and its long term effects on our internal cognitive maps. Thoroughly interesting and informative, Wayfinding delves into humans’ physical and psychological needs to find their way. 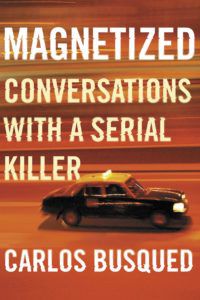 If you love true crime shows and podcasts then this unnerving insight into the life of a real life teenage serial killer in Buenos Aires should be your next read. Based on the author’s extensive conversations with the serial killer, this haunting book tries to answer the question of what made a shy 19-year-old turn into a cold-blooded murderer. 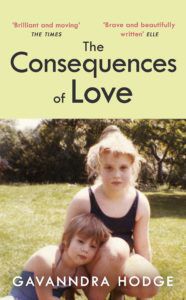 The Consequences of Love by Gavanndra Hodge (Michael Joseph)

Now a mother herself, Hodge looks back at that tragedy and its impact in this incredibly moving tale of sisterly love, grief and addiction. 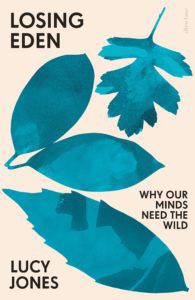 A riveting book about the palliative power of nature on our mental health. Combining the latest research on human biology, neuroscience and psychology, Jones shines light on the importance of maintaining the equilibrium between mankind and the natural world.