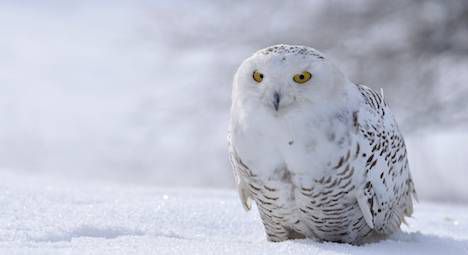 Have you watched this amazing story about following owls yet?

If you came across NPR’s story on the path of a snowy owl, you might have really enjoyed it. You might have even watched it a few times. If, like me, you watched it way too many times and began to question the value of non-bird existence, then maybe it’s time to explore a little bit further here. There are such fantastic themes in Adam Cole’s video piece on following a specific Snowy Owl’s movement from Baltimore to the North– not just about owls themselves and their travelling ways, but about humans who are surprised and overwhelmed by this owlish process.

So, thanks NPR, and Adam Cole, for producing a story so fantastic, it deserved it’s own booklist: 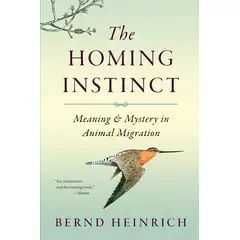 The Homing Instinct: Meaning and Mystery in Animal Migration by Bernd Heinrich

Is this one too on the nose? Heinrich starts his book immediately through the comparison of his trip leaving Germany to the pigeon’s ability to return “home” when released in a strange area. And he goes from there. It’s clear this author has lots to talk about and many many birds to consider. 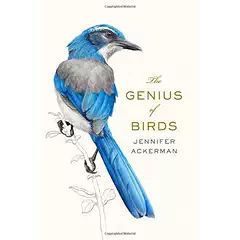 The Genius of Birds by Jennifer Ackerman

I love how this one starts out by analyzing our view of birds as creatures lacking intelligence (i.e. “bird brain”). The best part about this is the recognition of intelligence as a flexible term that seems inflexible. 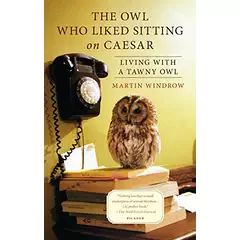 The Owl Who Liked Sitting on Caesar: Living with a Tawny Owl by Martin Windrow

Along with a warning about when one should adopt an owl (pretty much never), Windrow goes into the long story of his life with an owl as a pet and a background of owl-life in general. With an interesting look into everyday life with an owl friend and how the world reacts to such a relationship, Windrow’s work is a rare example.

Or, if you’re interested in the culture of America’s response to nature in general, an issue often overlooked, check out: 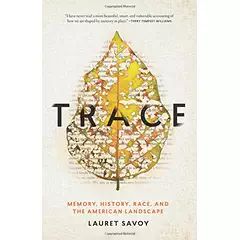 Beautifully written, this book focuses on the great travelling of humans across landscapes. I’ve just started this one, and the writing itself is overwhelming. Savoy knows how to present nature and people together and juxtaposed against each other. There are lots of important cultural notes within that unfold with each naturalistic scene. 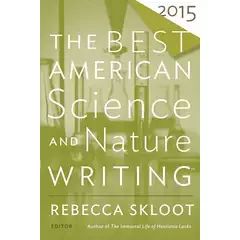 You just can’t go wrong in the introduction to conservation and naturalistic writing to approach it from the essay. This version of the Best American series can provide the most updated, clearest narratives of consideration in science.