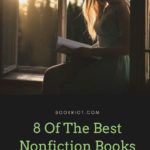 When we talk about social justice, we talk about equal opportunities for all people in society, including in distribution of wealth, personal achievement, and social privilege. Let’s all read some books and grow as people. 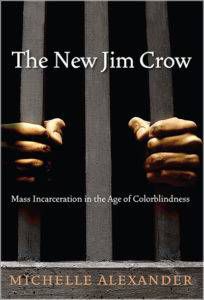 In 2010, Alexander blew open the conversation on racial prejudice in our prison system. This seminal (yes, it’s so good it deserves that word) work talks about how mass incarceration is the newest way of legalizing racism in a country whose roots are steeped in it. 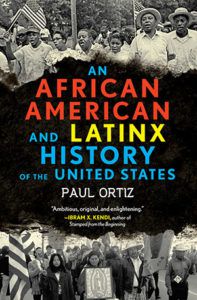 Nothing like recentering your notions of history. Ortiz takes the reader from the late 1700s to the present and introduces you to figures like Amy Jacques Garvey, José Martí, as well as more familiar ones such as Denmark Vesey and Frederick Douglass. He looks at the history of the United States as one of working class people versus imperialism. Learn a story different than the one they taught in school. 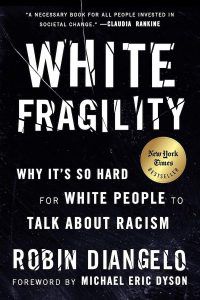 If you can’t handle any of your actions being called out as racist, this is the book for you. DiAngelo explains the systemic nature of racism, and how white people are inherently benefiting from it. She stresses the necessity for self-awareness from white people, being open to feedback, and decentering yourself in the conversation. 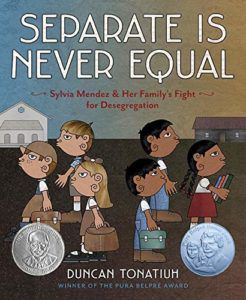 Separate Is Never Equal: Sylvia Mendez and Her Family’s Fight for Desegregation by Duncan Tonatiuh

Perfect if you’re looking for a social justice read for your kid (approximately ages 5–9). Tonatiuh uses beautiful illustrations and text to tell the story of Sylvia Mendez, a 3rd grader who, with her parents, helped end school segregation in California. Winner of the Pura Belpré Award, which honors Latinx writer/illustrators whose work “best portrays, affirms, and celebrates the Latino cultural experience in an outstanding work of literature for children and youth.” 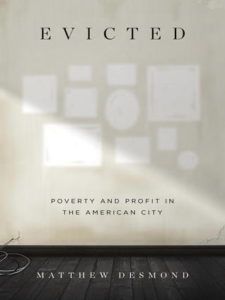 Winner of the Pulitzer Prize, this 2016 social justice read follows eight Milwaukee families and demonstrates how America’s current system benefits the rich while punishing the poor. It’s expensive to be poor, and Desmond’s excellent sociological work is paired with empathy as he moves into the areas he writes about. This was named one of Time’s top 10 nonfiction books of the decade. 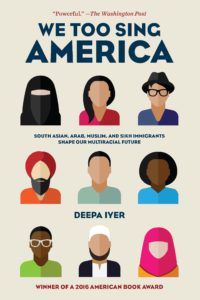 Activist Iyer frames this examination of racial tension in America around September 11 and how that day changed South Asian, Arab, Muslim, and Sikh communities across the country. She states that while white America has not fully faced its post-9/11 racial anxiety, there are steps it can take towards healing the broken relationship with those it has ostracized or othered. 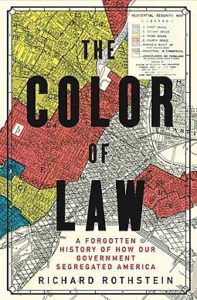 The Color of Law: A Forgotten History of How Our Government Segregated America by Richard Rothstein

Do you think all this *gestures around* just naturally happened? Rothstein argues that every level of government, from local to state to federal, has had a hand in purposefully segregating metropolitan areas in America. Racial zoning, public housing, and financial incentives for builders bolstering segregated neighborhoods: all of these were done with intention. 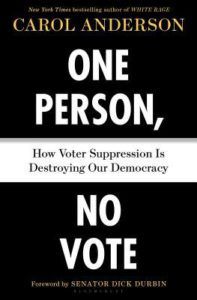 This book, which also exists in a YA version, goes from Reconstruction America in 1865 all the way to the present day to lay out a clear picture of how voting rights have been suppressed through poll taxes, photo ID requirements, gerrymandering, and straight-up poll closures. Voter suppression is no accident, and Carol Anderson is here to make that abundantly clear.

This is a starter set of social justice nonfiction, but there are many excellent reads out there, and more continue to be written. Check out Book Riot’s social justice tag, and keep on reading!