Sherlock Holmes has long since ceased to be a mere fictional character. He is a symbol and a force like few others, and his name has become a sort of cultural shorthand. You can invoke him sarcastically (“No shit, Sherlock!”), or as a sincere if sensationalistic compliment.

Calling someone “the [adjective] Sherlock Holmes” or “the Sherlock Holmes of [noun]” is a succinct, headline-friendly way of saying that someone has solved a complicated mystery through extraordinary cleverness and observational skills. This phrase has been used throughout history to celebrate especially brave, successful, or innovative investigators.

It is easy to become skeptical at the frequent usage of this term. Surely all of these people couldn’t be as brilliant as Holmes himself? These books will allow you to decide for yourself. Each one is about a person who was known in their own time and place as a worthy bearer of the Holmes name. Not only are they a fascinating glimpse at just how long Sherlock Holmes has been an international icon, they are a reminder that the truth is often more impressive than fiction. They are also, sadly, mostly written by and about white men. That’s a shame, because Sherlock Holmes himself would be the first to say that anyone can be a great detective if they put in the effort. 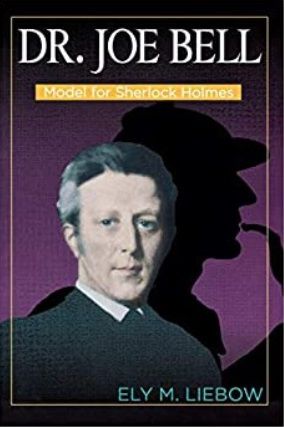 Arthur Conan Doyle based Holmes on his former professor, Dr. Joseph Bell. Bell also sometimes did consulting work on cases requiring a forensic expert. This book explores Bell’s life, his connections with Doyle, and how he was immortalized as one of world literature’s most enduring characters. 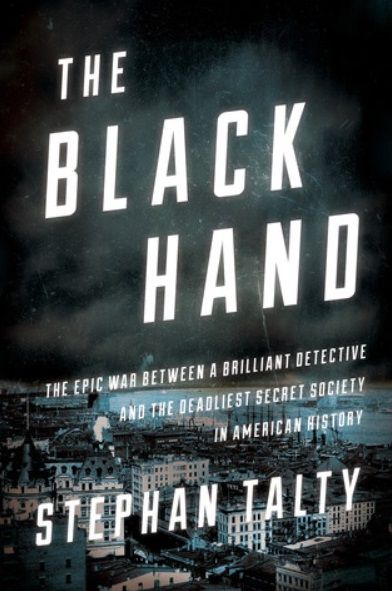 At a time when anti-Italian sentiment was still rife in America, Joseph Petrosino managed to make a successful career with the NYPD. This “Italian Sherlock Holmes” was put in charge of investigating the Black Hand, an Italian American gang that mainly targeted their fellow immigrants. The pursuit of the Black Hand would become Petrosino’s life’s work — and, quite possibly, the death of him. 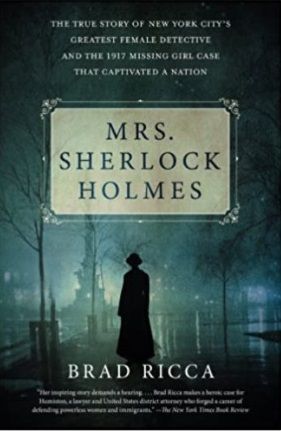 Grace Humiston started her career as one of the few female lawyers in Edwardian America. She devoted most of her career to providing immigrants with low-cost legal aid, until the disappearance of a New York teenager thrust her into the national spotlight — with all of the adulation and additional scrutiny that implies. Ironically, Humiston herself was not a fan of Sherlock Holmes. “You never need theatricals, nor Dr. Watsons, if you stick to a case,” she once told reporters. 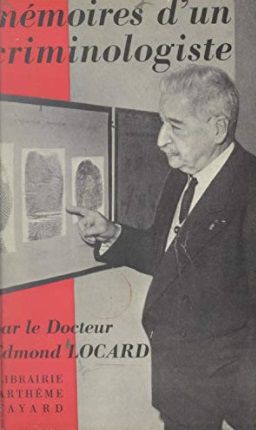 Alas, I could find no English-language books about Edmond Locard, a French criminologist and creator of Locard’s principle (“every contact leaves a trace”). However, he was so influential that I couldn’t possibly leave him off the list. So, for the Francophones in the audience, I present this autobiography of “the French Sherlock Holmes.” 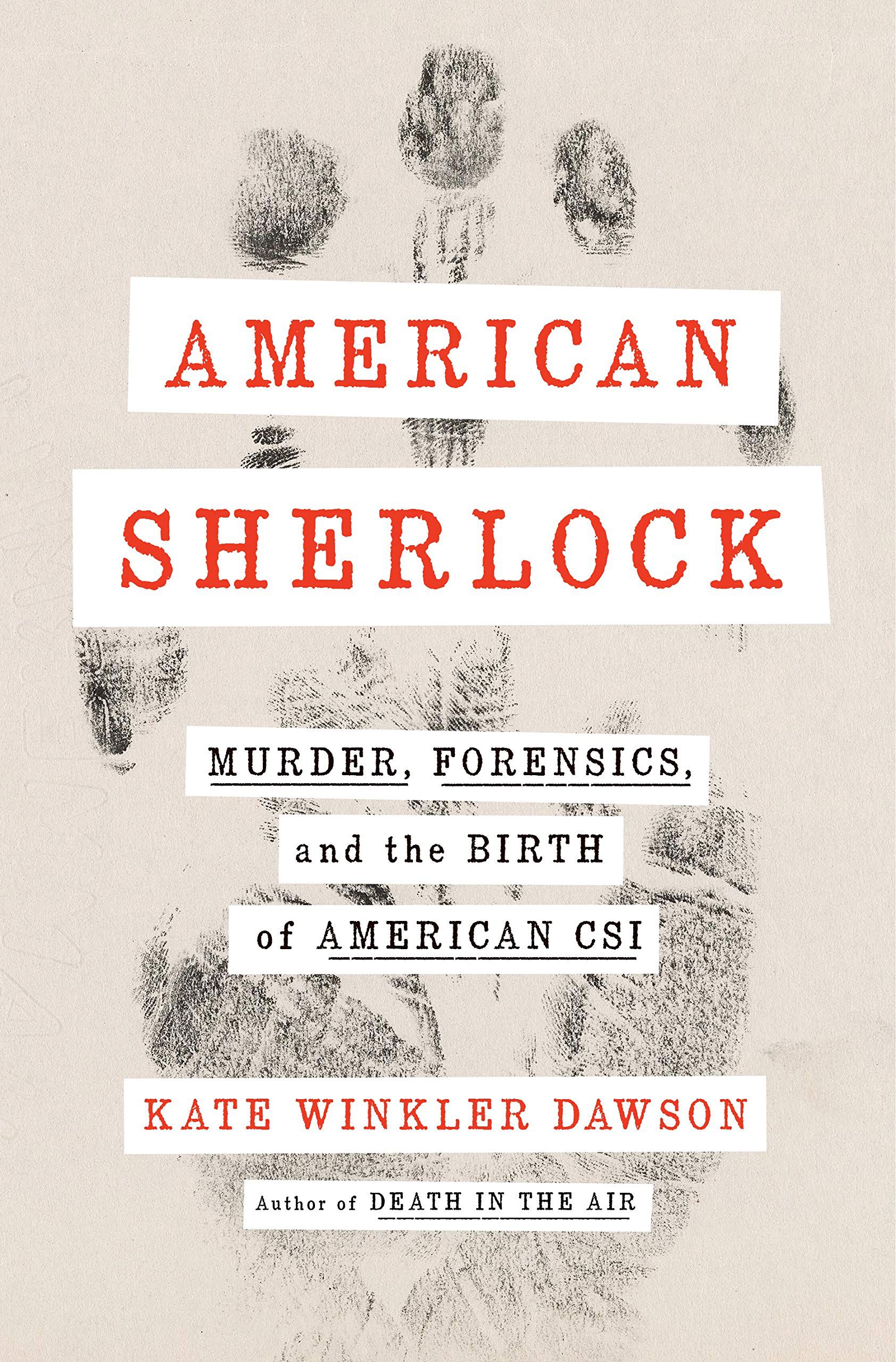 The title explains it all, really: Edward Oscar Heinrich rose to fame in the 1920s and ’30s for his meticulous methods and ability to solve cases that eluded traditional investigators. He frequently served as an expert witness at trials and developed many of the evidence-gathering techniques CSI teams use to this day. One can say a lot about the quality of such evidence, of course, but the fact remains that we would not be saying it without Heinrich. 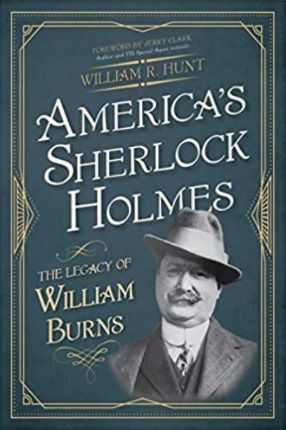 For a long time, Burns was celebrated for his career in government and as head of his own detective agency, as well as for his headline-grabbing exploits. He was even friendly with Doyle himself. But Burns was not all that he seemed, and his career was permanently derailed after a series of high-profile scandals (including Teapot Dome, America’s most infamous political scandal before Watergate).