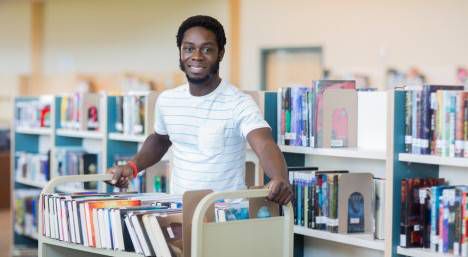 Librarians are like ninjas: easy to overlook yet extremely effective. Any modern library worker will tell you that they don’t spend their days behind the desk reading. In fact, books are only a slice of what librarians do. (In my humble experience, actual library work involves a heck of a lot more spitballs.) That said, let us enjoy these 13 nonfiction books about librarians. As we do, let’s raise a glass to those who show the world how to operate the printer fifty times a day. 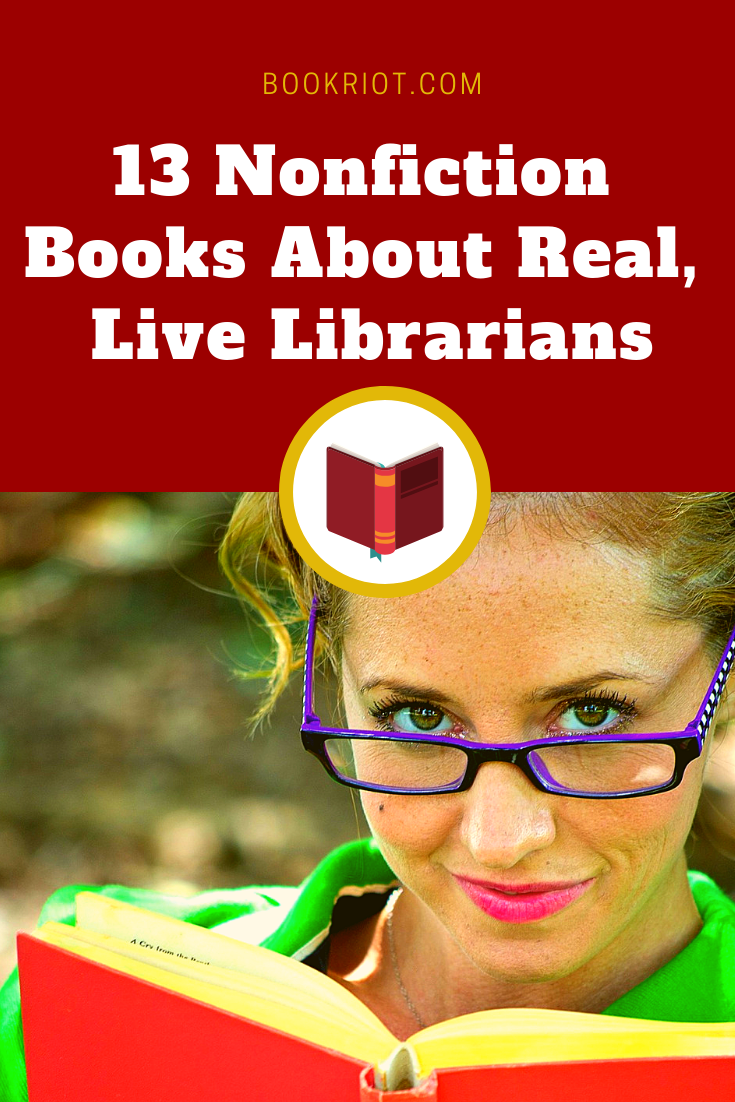 The Bad-Ass Librarians Of TimbuktU: And Their Race To Save The World’s Most Precious Manuscripts by Joshua Hammer

Meet Abdel Kader Haidara, an archivist. His job is to collect some old texts from the Niger River area. What he finds instead is Al Qaeda. They’re looking for the texts, too, but not to preserve them. What follows is a high-stakes smuggling operation that blurs the line between librarian and hero.

Casanova Was a Librarian: A Light-Hearted Look at the Profession
by Kathleen Low

Librarians in musicals. Librarians on bumper stickers. The only librarians you won’t find here are the cardigan-wearing shushers of Hollywood legend.

Irrepressible Reformer: A Biography of Melvil Dewey by Wayne A. Wiegand

The reason I’m including this book is that nobody believes me when I say that Melvil Dewey sucked. Yes, THAT Melvil Dewey. I know he invented the Dewey Decimal System and opened the first library school. He definitely had an outsized effect on public education. The fact that we have so many public libraries in this country is largely down to him. But real talk for a minute: Melvil Dewey was sexist and racist even by the standards of his day. His main reason for supporting public libraries was that he thought they could teach the poor to be more docile. 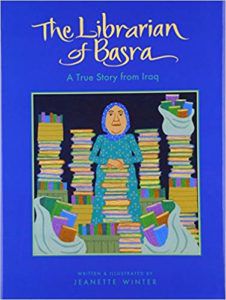 The Librarian of Basra: A True Story from Iraq by Jeanette Winter

This book adroitly manages a very difficult topic: war. Alia Muhammad Baker is the head librarian of Basra. When the U.S. overthrows Saddam Hussein, it’s her responsibility to keep thousands of books safe. This charming children’s biography is a nuanced picture of courage and struggle.

The Librarian Who Measured the Earth by Kathryn Lasky, Kevin Hawkes (Illustrator)

Did you know that the Greek thinker Eratosthenes was a librarian? It’s true! The first scientist to accurately measure the size of the globe was also a legendary bookworm. Read all about it in this charming, colorful kids’ book.

Pura Belpré was New York City’s first Puerto Rican librarian. Not only was she bilingual, but she was a fantastic storyteller and folklorist. This beautiful picture book explores her advocacy for Puerto Rican culture and stories in New York.

Quiet, Please: Dispatches From A Public Librarian by Scott Douglas

Libraries aren’t necessarily quiet zones anymore. In fact, they’re frequently quite raucous. This book puts a humorous spin on what Douglas perceives as the warts of the profession. 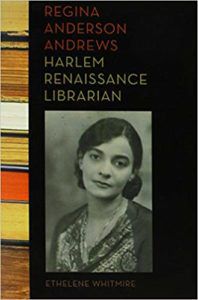 Regina Andrews was a remarkable feminist librarian of color who has been unjustly forgotten by history. Whitmire revives her memory for an age that badly needs activist librarians. This is an outstanding story of a woman who quietly made a big difference.

Looking for anarchist librarians? They’re here. While this book is a little dated, a lot of the problems it addresses remain relevant. (Consider the classic children-screaming-in-the-study-room situation.) Even so, it will probably be most interesting to library professionals.

Running the Books: The Adventures of an Accidental Prison Librarian
by Avi Steinberg

Unmoored from his upbringing and unsure of what to do next, Steinberg takes an unlikely job as a prison librarian. There, he discovers that the prisoners are desperately in need of a good librarian. By helping them, he discovers his own calling.

This Book Is Overdue!: How Librarians and Cybrarians Can Save Us All by Marilyn Johnson

Who says that librarians are on the way out? Librarians are radical, interesting, and influential in their communities. Using interviews with real librarians, Johnson demonstrates that the profession has never been more vibrant. 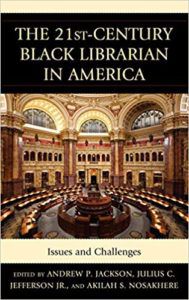 The library profession is extremely white. In fact, this list is very white. Even some of the few books about librarians of color were written by white authors. Jackson, Jefferson, and Nosakhere attempt to add diversity to librarian narratives with these excellent essays by African American library professionals.

Where are all the Librarians of Color? The Experiences of People of Color in Academia by Rebecca Hankins and Miguel Juarez

Public and academic libraries are parallel universes with overlapping issues. One of those is race and diversity. This is another excellent read for people examining how library staffs can fail to reflect the demographics of their patrons. This particular title also focuses on solutions, such as mentoring.

The World’s Strongest Librarian: A Memoir of Tourette’s, Faith, Strength, and the Power of Family by Josh Hanagarne

As a teen, Hanagarne focuses on books and weight-lifting to deal with Tourette’s Syndrome. He also struggles with the Mormon faith that his family rears him into. His coping mechanisms culminate into semi-pro strongman status and actual pro librarian status. This memoir is an honest read on both librarianship and life with a disability!