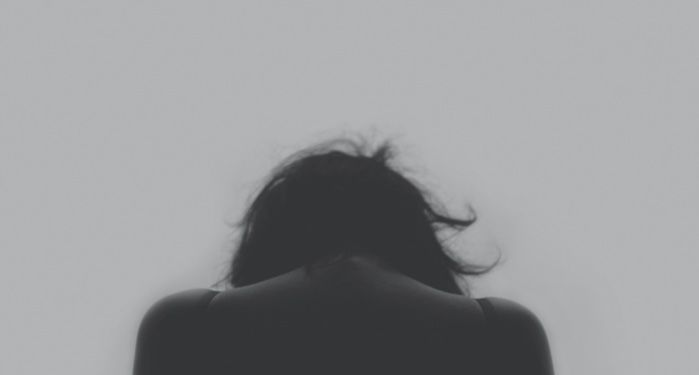 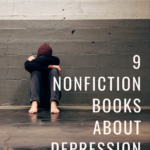 Depression is a condition that affects people worldwide. Whether you prefer an approach grounded in evolutionary psychology, a process for treatment that is more holistic, or are simply looking to read the words of someone who gets it, this list of books about depression will kick off your exploration in the nonfiction venue. Find different perspectives in modern thought on depression as we work together to find a permanent solution for everyone. 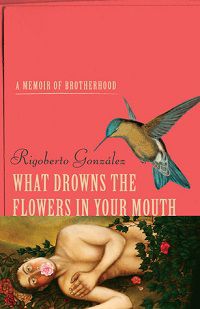 What Drowns the Flowers in Your Mouth: A Memoir of Brotherhood by Rigoberto González

In this memoir, González compares his experience with depression with that of his brother’s, his father’s, and his grandfather’s. Including igniting traumas of grief over the loss of a parent and the struggles that come with living as an immigrant, What Drowns the Flowers in Your Mouth is a deep look at depression in the wake of difficulties and one man’s journey, alongside his brother, to a new hope in the face of traditional Latino machismo. 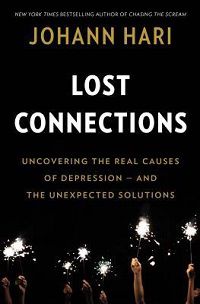 Massively popular and well-rated on Goodreads, Lost Connections takes a similar approach to depression as From Here to Eternity does to death and deathcare. Traveling across the world, Hari dives into different understandings and approaches to depression according to various cultures, from Germany to Las Vegas and beyond. Hari does make some controversial statements, so it’s important to read this one critically, but there’s much to gain from understanding how folks throughout the world walk this particular journey. 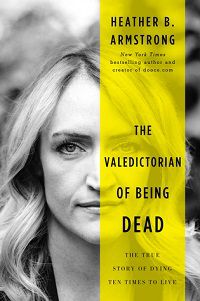 The Valedictorian of Being Dead: The True Story of Dying Ten Times to Live by Heather B. Armstrong

In a memoir of living with depression, Armstrong details her darkest days and how she came out on the other side after a number of experimental treatments which subjected her to virtual brain death for minutes at a time. Pushed to this intimidating concept by the fear of losing her daughter, Armstrong prepares herself, along with two other people, for this month-long experiment. A unique and compelling story, The Valedictorian of Being Dead is a stunning and one of a kind narrative around depression. 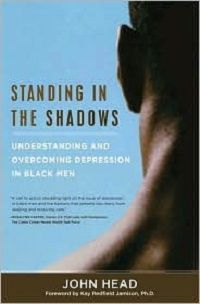 Standing in the Shadows: Understanding and Overcoming Depression in Black Men by John Head

John Head shares his own path with depression while highlighting the particular ordeal of Black men with depression, who face additional stigma and challenges in diagnosing and treating this disorder. Drawing from years of journalistic experience, Head takes this serious issue on with straightforwardness and a commitment to changing the status quo. With the perspective of someone who has been in the trenches of depression but is not a doctor, Head is able to acknowledge the “soft” side of depression in a way more clinical texts cannot. 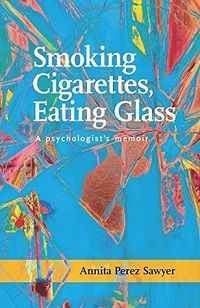 In this 2015 memoir, Sawyer looks back on the earlier years of her diagnosis and the practices of the medical field in the ’60s, during which time she was subjected to electroshock therapy as a teen. After coming upon old records of her treatment, Sawyer began to reexamine the implications and damage of her earlier encounters with mental health treatments from the perspective of a psychologist. A book about reclaiming your past and confronting your ghosts, Smoking Cigarettes, Eating Glass is a powerful memoir of depression and healing. 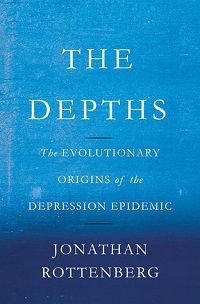 The Depths: The Evolutionary Origins of the Depression Epidemic by Jonathan Rottenberg

For readers who subscribe to the concept of evolutionary psychology, The Depths comes at depression from this perspective, with the thesis that depression is the result of our brains’ emotions growing beyond what we are physically meant for and capable of. With the training in psychology, Rottenberg draws the line from depression and other mental-emotional states to survival. With this new perspective on depression, Rottenberg also helps bring readers to new ideas for treatment. 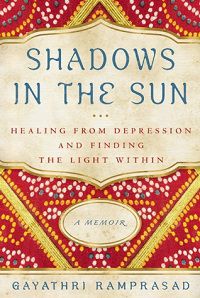 Shadows in the Sun: Healing from Depression and Finding the Light Within by Gayathri Ramprasad

In a unique take on dealing with depression, Gayathri Ramprasad takes up the stigma around depression she discovered in her family’s traditional Indian culture and how that stigma differed in America. Taking from both cultures to heal herself, Ramprasad brings readers through her own journey in this memoir. With particular attention to how the intersection of cultures impacted her personal exploration to self-mending, Ramprasad writes a compelling examination of the personal impact of depression and the eventual hope, lending light to readers who need it. 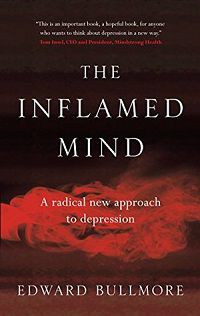 The Inflamed Mind: A Radical New Approach to Depression by Edward Bullmore

With a clinical look at depression, Edward Bullmore examines the link between the immune system and depression. Noting the ways in which both of these disorders can feed into each other, Bullmore looks toward breaking the cycle and finding healing in the many who suffer from the related consequences and symptoms. Like many books on depression, this one adds to the conversation without being one-size-fits-all. 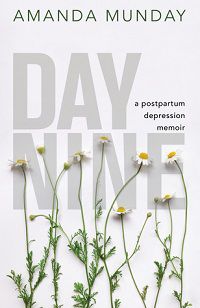 Only a little over a week after giving birth, Munday again found herself compelled to receive serious medical help in the wake of her severe postpartum depression. As Munday brings light to this condition that affects many people who give birth, she revisits the struggles around postpartum depression and her 18-day-long stay at a mental health ward. The severity of her depression is further highlighted by the standard of holding involuntary admissions for 72 hours, making Munday a unique voice in this topic.

And if your depression is keeping you from reading, fear not. That’s okay. The books will wait.