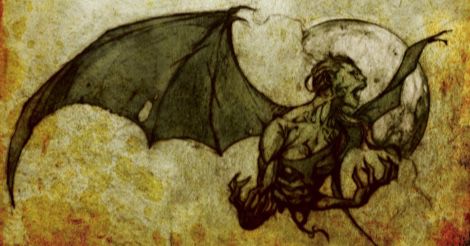 This list of books about non-Western vampires is sponsored by Carmilla by Kim Turrisi from KCP Loft.

Growing up in the United States, pop culture bombarded me with images of vampires. Or rather, vampires that fit a certain aesthetic: sharp fangs, pale skin, and an aversion toward sunlight. But here’s the thing about growing up in an immigrant family that comes from a country with lots of supernatural folklore: you learn about those monsters, too. Even vampires. Maybe even especially vampires. The most interesting thing to me? How much diversity there is in vampire lore! Dracula’s fine and all, but for me, non-Western vampires are where it’s at.

It should come as no surprise that vampire mythologies can be found all over the world. Supernatural folklore exists in every culture, after all. And like ghosts, blood-drinking monsters seem to be a popular thing to fear. If we are indeed about to experience a vampire resurgence in fiction—and I hear rumors that we are—one thing I’d love to see more of are vampires based on non-Western folklore.

So to stoke your interest in non-Western vampires (if it doesn’t exist already), here are four pieces of fiction that feature blood-sucking monsters in one way or another. 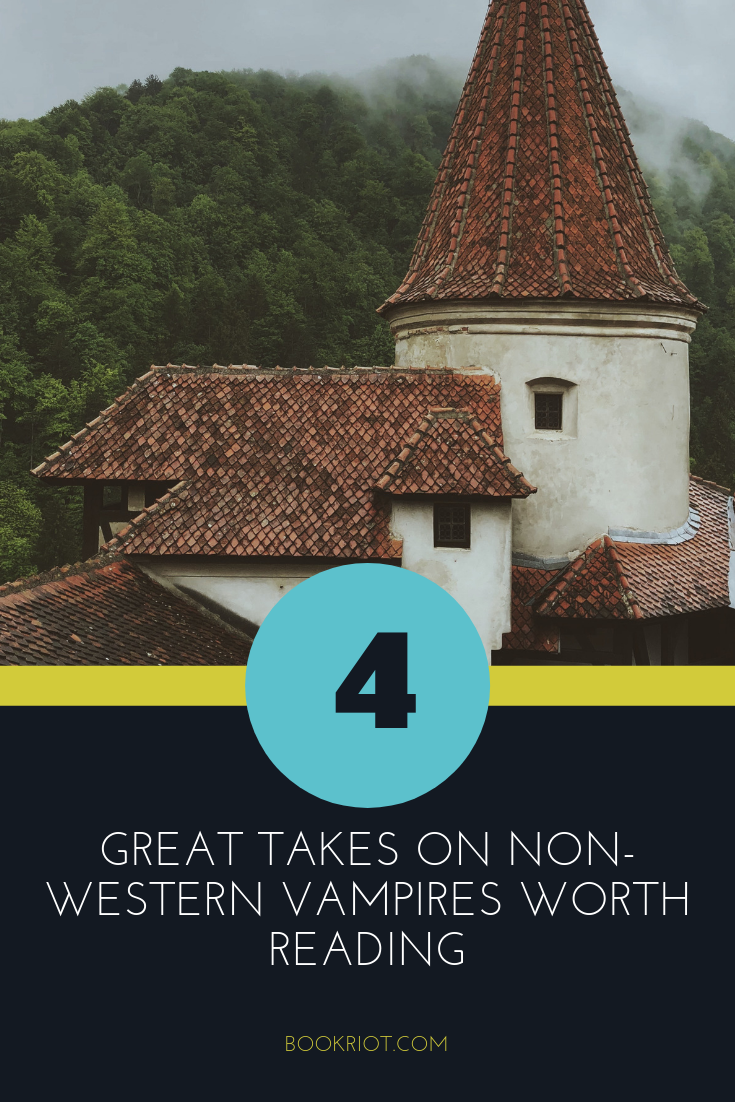 The Upyr: The Bear and the Nightingale by Katherine Arden

Let’s begin with the first novel in Arden’s Russian folklore–inspired fantasy trilogy. Yes, the book doesn’t revolve around the upyr. It’s more about Vasya’s coming of age as a witch, but she does encounter upyr in the book. This depiction of the upyr is has a lot in common with the Dracula mold of vampires. A restless spirit who rises from the grave and seeks blood? Sounds familiar, right? Upyr, specifically though, tend to plague the loved ones they left behind. Brings a whole new meaning to the restless undead knocking on your door or window asking to be let in, doesn’t it?

As a Filipino-American, I have a big soft spot for the manananggal, which many people would consider to be the marquee monster of Filipino supernatural folklore. For those unfamiliar with the manananggal, this non-Western vampire is set apart by one distinctive trait: its torso detaches from the rest of its body. I know. Some people may say that sounds absurd, but I personally find the idea of a flying severed torso, complete with dangling entrails, kind of terrifying. Even more so when the only way you can kill a manananggal is supposedly by destroying the bottom half it left behind. Imagine having to find it! Wong’s short story offers an atmospheric look at this iconic monster, along with some other recognizable figures from Filipino folklore. 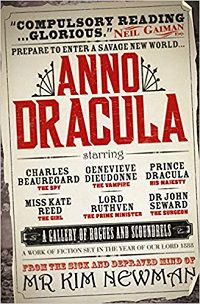 Watch enough martial arts movies and you’ll encounter the jiangshi. Unfortunately, the Chinese hopping vampire is often used for comedic relief in these films. I mean, I get it. A stiff, hopping vampire may not seem scary at first glance. But don’t you think there’s something creepy and unnerving about an ancient undead creature relentlessly coming after you, regardless of how it does so? In Newman’s Anno Dracula—about an alternate history Britain where Dracula defeated Van Helsing’s crew and took over the country—vampires play a big role. Which you’d expect in a country with a vampire king. The refreshing thing about the novel is that Newman draws upon different vampire mythos rather than relying on a single concept. One of the featured vampires is a powerful jiangshi assassin who demonstrates just how terrifying they can be.

The Pontianak: “The House of Aunts” by Zen Cho

Being a teenager and falling in love is hard. More so when you’re a vampire. The protagonist of Zen Cho’s novella is a pontianak, a type of Malaysian vampire. I’m purposely avoiding spoilers here but if you know the folklore behind the pontianak, you can guess how the main character reached her current state. (There’s definitely something to be said about Southeast Asian vampire lore, its relationship with women, and in particular, how women tend to be transformed into vampires in this region.) I’ve linked the original novella above, but if you love Zen Cho’s novels and want to read more of her shorter works, I recommend her collection Spirits Abroad, which includes this novella.

This is just a taste of various non-Western vampires and the stories that feature them. If you’re familiar with non-Western vampire lore, what are some of your favorite takes? Have any writers featured them in their fiction or are you still waiting? Share in the comments!