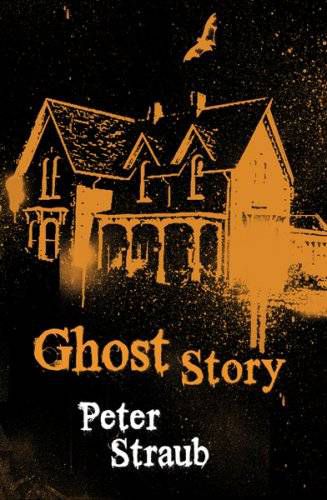 Now that three of the staff here at Riot New Media have non-compliant tattoos (including myself), we thought it was high time to start finding out: who else has them? What’s your story? We know from seeing photos on Twitter, Tumblr, and the wider interwebs that there are lots of them out there, and it seems to me that this is part of an interesting cultural moment, one much deeper and broader than just people liking a comic called Bitch Planet. Or maybe that’s as far as it goes?

I won’t know unless I ask. So for anyone who has a non-compliant tattoo, I hope you’ll take the time to tell us a little bit about yourself; and if you know someone else who does, pass them the link, won’t you? This survey will be open until April 24th, after which we’ll tabulate the results and share them here on Panels.