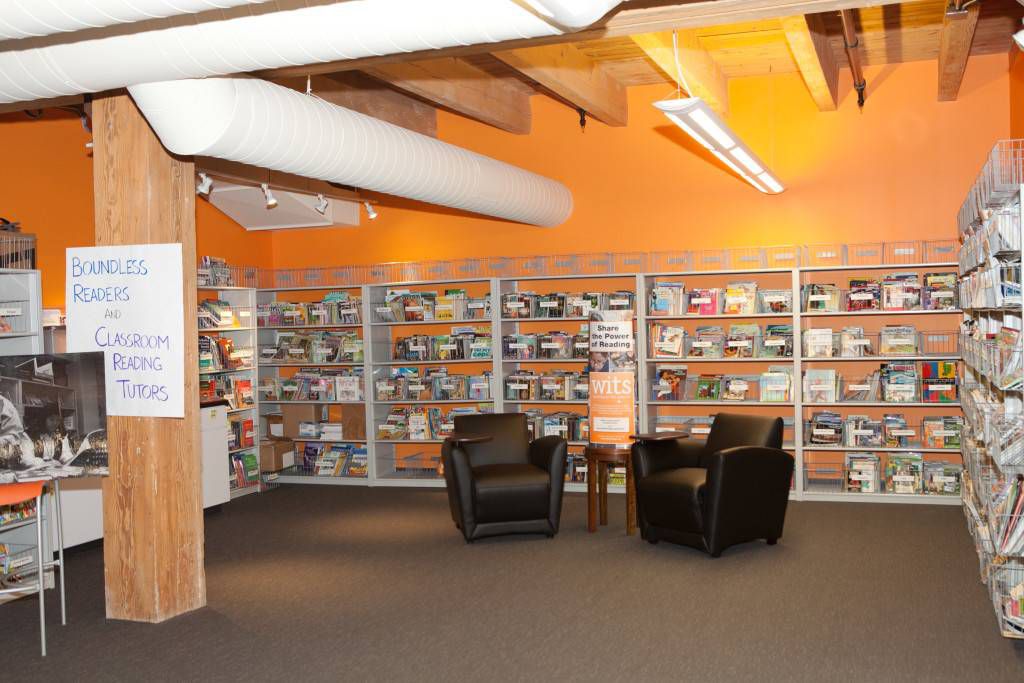 My father was proficient at denying us of everything, from his presence at birthdays to child support. But whenever he was flush, he never denied us books. Not insignificant, since after exhausting all two or three ways he knew how to relate to us during his bimonthly custody weekends, he’d eventually set us loose in a bookstore while he perused auto magazines. If auto magazines counted as reading material, he couldn’t look down his nose at comic books. Not when he was trying to buy my love. So if you visit my mother’s house today, you will find a cherry wood armoire stuffed with Archie comics. Surely I must be following the relaunched run.

Then I must be waiting for the trades.

Confounding, right? Especially since I devoured Brenden Fletcher and Annie Wu’s Black Canary and Fraction/Aja/Wu’s Hawkeye. And I will go door-to-door proclaiming the good news that Ryan North and Erica Henderson is doing the lord’s work on The Unbeatable Squirrel Girl. How can I be missing these artists’ interpretations of my beloved childhood companions?

Well, there’s your answer right there.

I remain willfully ignorant because the Riverdale of Bob Montana, Harry Lucey, Samm Schwartz, Stan Goldberg, and the Dans—both Parent and DeCarlo—endures as my safe space and happy place, even though it’s been over a decade since I held a double digest. Those comics offered a promise of anodyne teenage normalcy while I waited for a traumatic childhood to conclude. If I could just hang on a while longer, I’d soon be hijinxing it up with a gang of my own. I would shine in every extracurricular activity imaginable, nurtured by exasperated educators who were secretly devoted to my well-being. I’d fall in love over malteds at the local soda counter, without ever risking lasting heartbreak. And a teenage witch would drop by on the regular.

Thirty-year-old me hadn’t realized until now that I’m unable to give all that up.

And, maddeningly, I’m made uncomfortable by my discomfort, mostly because nostalgia is such a weak and often ugly excuse to avoid positive change. From what I’ve heard, the updates are necessary, pragmatic, creative, and (in a world where people spout hateful crap about Sam Wilson’s and Miles Morales’ fitness for their super jobs) incredibly brave. Yet it’s not easy to help how I feel. And that reactionary gut reaction is the other piece of my unease; it means I’m not as okay as I thought.

All things considered, I am magnificently well-adjusted. Still, my Archie—along with all his pals and gals—plays an important role in how I manage my once and future anxieties. It took this reboot for me to appreciate that. But it’s going to take a lot more for me to look back on my youth without needing the soothing comfort of a vibrantly rendered recollection of a time and a place wherein breaking down is only for jalopies, and never for people. Until I reach spectacular heights of self-actualization, I’m going to need that armoire of Archie. And until New York real estate is reasonable (so, never ever), Mom’s just going to have to hang on to it for me. There is the iPad app, after all.