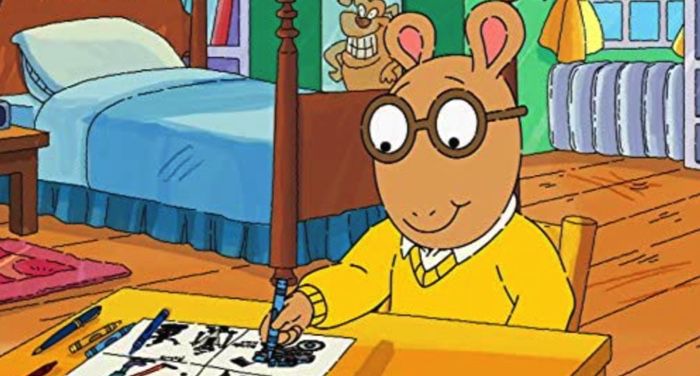 IGN reported that the much-memed children’s show Arthur is ending its 25-year run. The animated series first aired on PBS in 1996. While the 25th season will conclude the show, episodes will continue to be available on PBS Kids, according to Arthur’s executive producer. The series was adapted from the Arthur children’s books by Marc Brown. The Arthur books include picture books, chapter books, and a D.W. spin-off series.