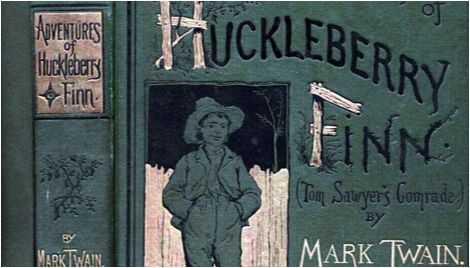 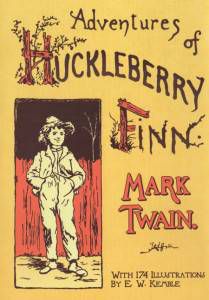 A non-binding resolution has been introduced in New Jersey’s state Assembly asking for the removal of Mark Twain’s Adventures of Huckleberry Finn from school curricula. Controversy over this book isn’t new; this has been going on for years, even decades. Between 2000-2009, it was the 14th most challenged or banned book in the US. Though academics say it has anti-slavery themes, Twain used the n-word more than 200 times in the book. This can create an uncomfortable environment for students, says the lawmakers. While a version of the book does exist that replaces the n-word with the word “slave,” critics say that the revised version ignores the country’s racist past and say that this is censorship.

“The novel’s use of a racial slur and its depictions of racist attitudes can cause students to feel upset, marginalized, or humiliated and can create an uncomfortable atmosphere in the classroom,” the resolution states. The resolution was introduced by Verlina Reynolds-Jackson and Jamel Holley. It is worth noting that other school districts in Pennsylvania, Virginia, Minnesota, and Mississippi have already removed the book from the classroom.

The reason Reynolds-Jackson decided to go forward with the resolution is because a student in Hopewell, NJ was charged with cyberbullying, which included racist comments and lynching threats – and although the book was not involved at all, she said that she saw “a teachable moment.” She also pointed out that especially in the current political climate and the current administration, the book can be especially problematic.

There are differing opinions on this, and Nobel Prize winner Toni Morrison has said that initially, when she first read it as a child, she was fearful; and over time, she realized the many nuances of it: “The brilliance of Huckleberry Finn is that it is the argument it raises.” Other advocates for free speech point out that the classroom is the right place for the book, so that it can be properly contextualized and discussed. Although the resolution is non-binding, free speech proponents say it encourages communities to challenge the book, and others they may feel are inappropriate.