Carrie Fisher meant a great deal to a lot of people, especially to women who, like me, struggle with mental health and also grew up with Princess Leia as one of our best female pop culture icons. Her death rocked many of us to our core, and what is better for grieving than getting lost in a book? I’ve divided these books by theme–they’re all fiction. (For non-fiction book recommendations, check out Katie’s post.) 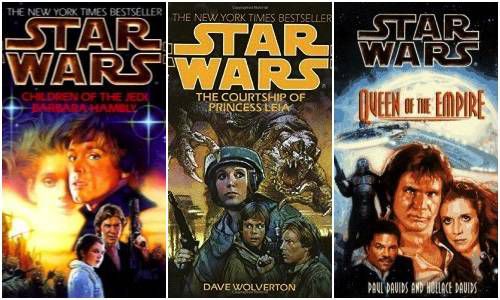 These books are all from the Star Wars Expanded Universe, now known as Star Wars Legends; these books were considered canon until Disney bought LucasFilm in 2014.

Children of the Jedi (I, Jedi series) by Barbara Hambly
The Courtship of Princess Leia by Dave Wolverton
Queen of the Empire (Jedi Prince series) by Paul Davids and Hollace Davids 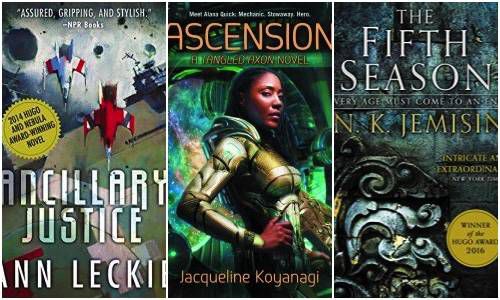 Apparently there is science fiction that is not set in the Star Wars universe? I am skeptical, but these books seem to prove it. 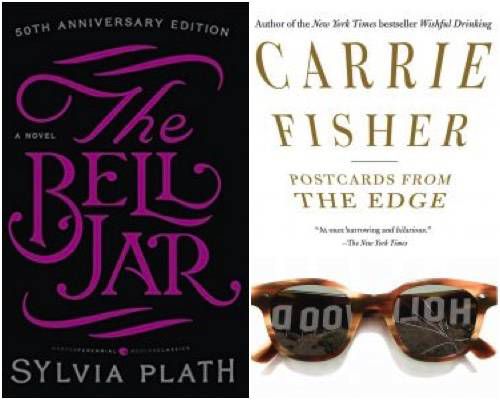 Carrie’s frank, public discourse about her struggles with being bipolar brought public awareness to the disorder. Before she talked about it so openly, she wrote a few novels that were thinly veiled autobiographies; she had this in common with Sylvia Plath. 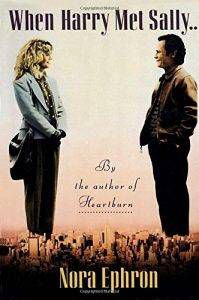 For some people, Carrie’s role as Sally (Meg Ryan)’s best friend Marie in this absolutely perfect romantic comedy is the enduring character she is remembered for. Nora Ephron’s screenplay is a must-read. (I know a lot of us wished the movie was When Jess Met Marie.)