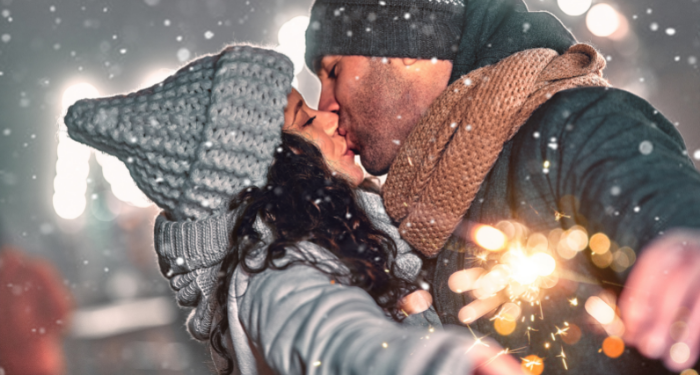 I’m a seasonal reader, and as such, I love holiday romances of all kinds. In October, I sprinkle some Halloween romances in between my horror reads. In February, I always read one or two books set on Valentine’s Day. But the big star of my romance reading calendar is December: that’s when I really go wild and systematically power through all the festive romance books I begin stocking up on sometime in September. Most of these festive books are Christmas romances. Some are set during Hanukkah or Kwanzaa. But I’ve noticed not too long ago that I need to do a little more searching in order to find New Year’s Eve romance novels. If that’s the case for you too, keep on reading for eight recommendations.

The relative lack of New Year’s Eve romance novels is somewhat confusing. There is something magical about New Year’s Eve, after all. The sense of possibility is irresistible: that’s what leads so many of us to make resolutions that, like clockwork, are usually abandoned sometime in mid-January. Reasonably, we know that the world won’t magically change because the calendar gives us a new number. We won’t suddenly develop a better work ethic, clearer skin, or go from being a couch potato to running a half-marathon on January 1. But something about the countdown to New Year’s makes us feel a change for the better could be in the cards anyway. 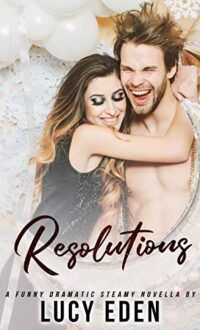 Jane made a list of resolutions on January 1st. Now, with only days left in the year, her best friend Mike offers to help her finish the list. There’s only one problem: she’s not sure she can spend that much time with Mike and not betray the fact that she’s hopelessly in love with him. 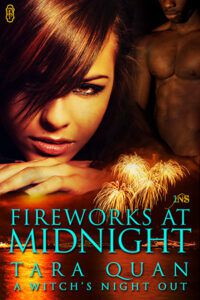 Dulcina “Sweets” Gato is not having a good time. Money troubles and the return of her best friend’s brother seem determined to ruin New Year’s Eve for her. There is only one saving grace: Madame Eve’s 1-Night-Stand service. Hopefully, after tonight, she’ll no longer be a virgin.

While the matchmaking service is a plus on Dulcina’s list, it’s only another undercover operation for Enforcement Agent Mikal Knight. Resigned, he heads off to meet his would-be one night stand…only to find his little sister’s best friend, also known as the woman he’s returned to town for.

This enemies-to-lovers romance features a First Son, a prince, and a whole lot of tabloids. A fight between Alex Claremont-Diaz and Prince Henry leads to the two boys being forced to pretend to be friends. But what happens when their fake friendship becomes a real relationship? 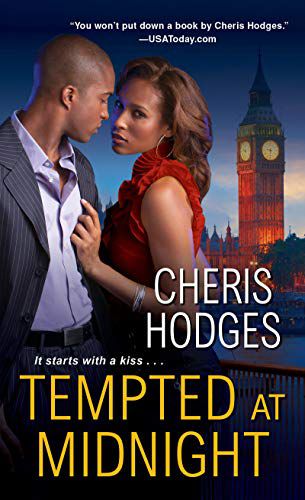 Tempted at Midnight by Cheris Hodges

Sylvie Gates kisses a sexy stranger at her best friend’s New Year’s Eve party. When she slips out of his home the next day, she doesn’t expect to see him again. She especially doesn’t expect him to be the CEO of the company that has become the latest, and biggest, client of her interior design business. 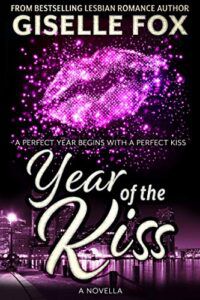 Year of the Kiss by Giselle Fox

Sasha and Naomi aren’t having the best year. But a chance encounter on New Year’s Eve leads to a connection that they both want to explore more of. They’re soon torn apart, though, and it leaves them both wondering: will they have to search all of Boston to find each other again? 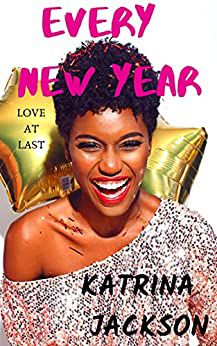 Every New Year (Love at Last #1) by Katrina Jackson

Ezra and Candace can never get their timing right. Since their first meeting, when they were still teenagers, they’ve both known there was something between them. Although obstacles keep them apart, there is something neither is willing to give up on: their yearly meeting on New Year’s Eve. After almost two decades, however, both Candace and Ezra decide that they have to move on…only for a chance encounter to prove that, maybe, there is a reason they never could. 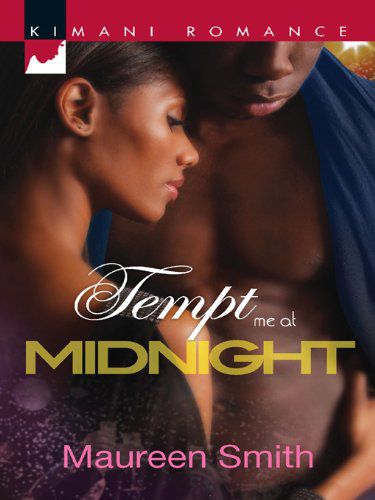 Tempt Me at Midnight (The Wolf Pack #3) by Maureen Smith

Lexi Austin shares a magical kiss with a masked stranger at a New Year’s Eve party, not expecting the stranger in question to be her best friend since college. Quentin Reddick is a great friend, but nothing has ever led Lexi to believe that he would be anything but a terrible boyfriend. Quentin, however, is determined to prove that there’s only one woman he wants. 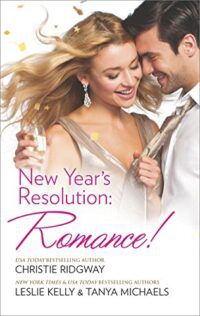 All three heroines in these novellas have resolved to do something they wouldn’t normally do. Whether it’s to accept a surprise job offer or have a fling, they’re determined to seize the year, so to speak. They didn’t exactly expect to find love, but don’t we all know that New Year’s resolutions don’t always go according to plan?

In the mood for more festive romances? We’ve got you.