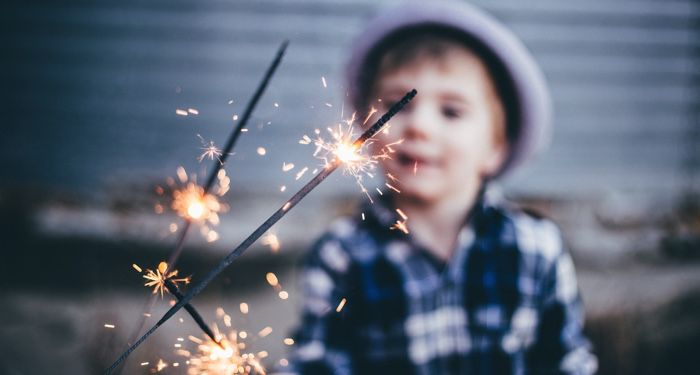 It’s almost the new year, so it’s time for some New Year’s children’s books! These books will help young readers get excited to celebrate the end of 2022 and the beginning of 2023. New Year’s children’s books also can teach kids about many different familial and cultural traditions. From making black-eyed peas for luck (which my family does every year) to eating 12 grapes at the stroke of midnight to wearing funny hats and creating a parade, these picture books describe a plethora of ways to celebrate the new year. Other books on the list are perfect to read on New Year’s Eve or New Year’s Day to pump everyone up for what to expect in January or the holidays throughout the year. Some even explain how while many people celebrate New Year’s on January first, that isn’t the same for every culture.

I’m actually surprised that there aren’t more New Year’s children’s books. But the ones I found for this list are real gems. A few are out of print though, so you might have to hunt them down in the library or at a used bookstore. And I certainly hope that more books about New Year’s are published soon, because it’s such an amazing holiday. It’s time to break out the confetti and sparkling cider, read some New Year’s children’s books, and get ready for the amazing year ahead! 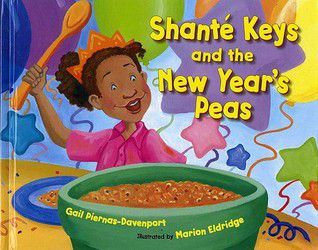 This rhyming picture book explains different New Year’s traditions through the eyes of young Shante Keys. When her grandmother forgets the black-eyed peas that her family eats on New Year’s Day for luck, Shante visits all her neighbors to see if she can borrow some. Instead, she learns about all the different ways people in her neighborhood celebrate the new year. Like her Mexican neighbor Señor Ortiz who eats grapes. Or her Chinese American neighbor who celebrates in an entirely different month. The book also offers a black-eyed pea recipe for readers who want to join in this New Year’s ritual. 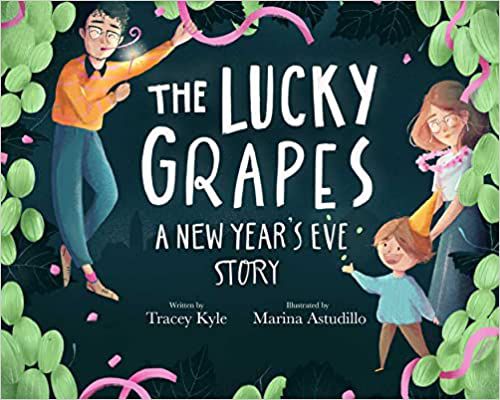 The Lucky Grapes by Tracey Kyle, Illustrated by Marina Astudillo

Rafa lives in Spain and is excited to be staying up until midnight for the first time. He knows there will be fireworks, delicious food, and music. But he learns about a New Year’s Eve tradition that he didn’t know about: eating 12 grapes right at the chime of midnight. Now he just has to figure out how to stay up late enough to participate. Told in a mixture of English and Spanish, this rhyming book is a delight! 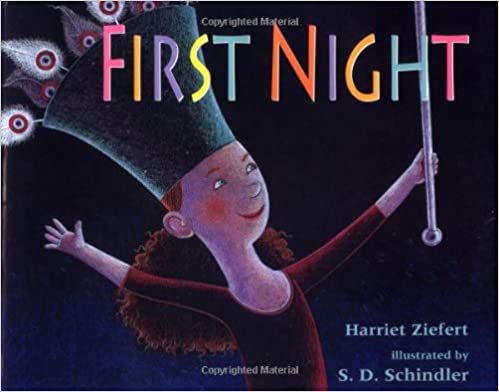 This rhyming picture books introduces the character Amanda Dade, who gets to lead the New Year’s Eve Parade this in her tutu and feather crown. Behind her are a cast of unique and memorable characters ranging from her grandma riding a scooter to the fire chief in his truck. It’s a simple story, but one that kids will have a fun to reading along with because of the repetition and colorful illustrations. 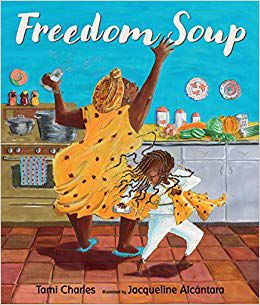 On New Year’s Day, Ti Gran teaches Belle how to make their family’s traditional Freedom Soup and tells her the history of the Haiti and the Haitian Revolution. This story is about celebrating a new year, but also the heritage of a family and nation. There is even a recipe in the back of the book! 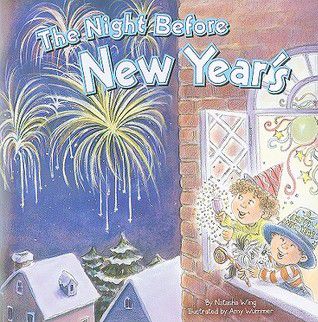 The Night Before New Year’s by Natasha Wing, Illustrated by Amy Wummer

It’s New Year’s Eve and the whole family is determined to stay up until midnight. They are stocked up with streamers, noise makers, cupcakes, and party hats. But as they get closer and closer to 12 a.m., some of the family members start getting sleepy. Will they all make it to midnight awake? You have to read this cute book from Natasha Wing’s Night Before Series to find out! 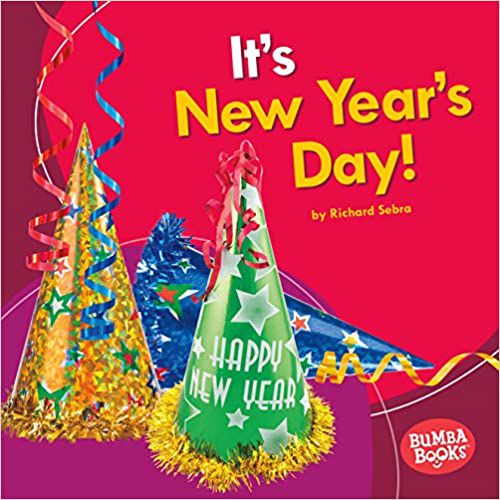 This nonfiction book prepares young readers for the ins and outs of different New Year’s celebrations. It explains different ways people celebrate the holiday and what a New Year’s resolution is. And it helps young readers build excitement for the holiday while knowing what to expect. There isn’t a lot of plot or story with this book. But it is a very straightforward description of the New Year’s for children. 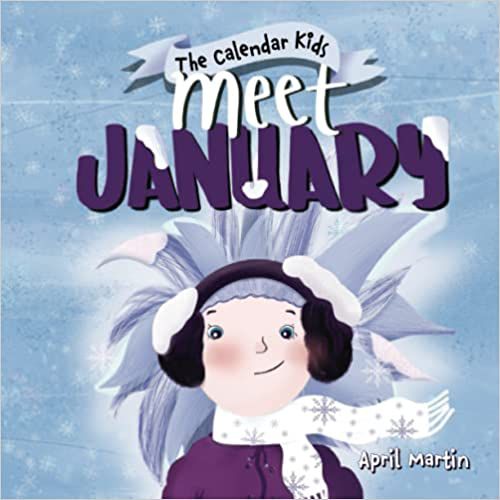 The story personifies the month into the character of January, who loves coziness and hates feeling cold. There are several clever details about the month of January worked into the story. While this book isn’t solely about the New Year’s holiday, it’s a great book to read on January 1 to prepare young readers for the month ahead. 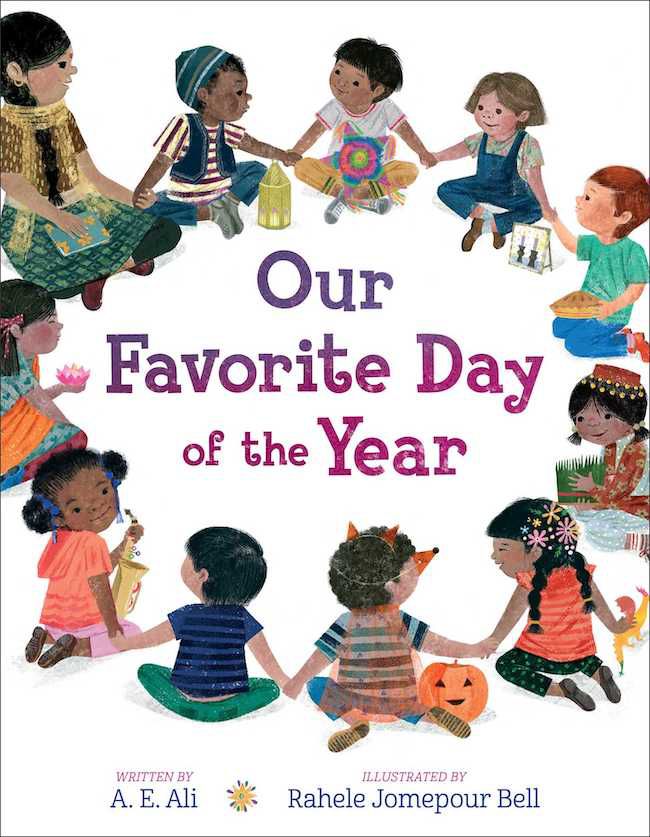 Our Favorite Day of the Year by A.E. Ali, Illustrated by Rahele Jomepour Bell

Musa isn’t sure if he will like the other kids on his first day of school. They are all so different. But then the teacher asks each of them to describe their favorite days of the year. The answers vary from Christmas to Black History Month to Pi Day. And, of course, the New Year (in many different cultural iterations) is mentioned. Not only does this book celebrate New Year’s Day, but it provides a calendar of diverse holidays throughout the year for young readers to get excited about.