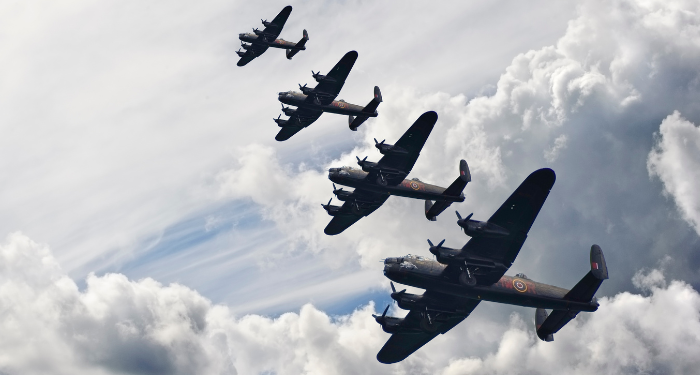 What do you think of when you hear “Books about World War Two?” If I were to guess, it would be…The English Patient, or The Book Thief. Atonement, maybe. Flags of Our Fathers or The Rape of Nanking, if you’re more of a nonfiction person.

World War II has been a popular topic in books for decades. Historians and novelists alike started writing about the people and places shortly after the United States entered the war (just like all those movies), and haven’t really let up, even as the U.S. entered more and more conflicts and brought us into an era of constant war — even if we’re not technically calling it World War Three. But those stories were often the ones we expect: white soldiers storming the beaches or liberating death camps, their bodies laid to rest beneath an endless sea of white crosses. But each new story brings us a new perspective, and recently, we’ve been learning more about those who weren’t lauded in the earliest days. Not only are we still discovering new things about the events and people involved, but we’re still finding ways to tell stories of the lesser-considered people who lived through a war that touched every part of the occupied world, thanks to imperialism.

Now that you’ve read the classics (or reread all your favorites), check out these new World War II books, either about the war or set during the time period. Some will be familiar stories with Women Walking Away on covers, while others explore groups and events that are long past due for recognition and discovery. 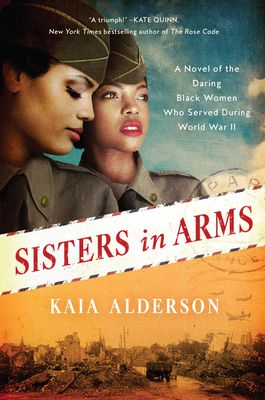 Sisters in Arms by Kaia Alderson

Have you heard of the 6888 (Six Triple Eight)? They were the only all-Black Women’s Army Auxiliary Corps (WAAC) battalion, and they did a daring feat. This story brings us into the people who formed the Central Postal Directory Battalion — a small group of women who took the incredible backlog of correspondence to the men posted in Europe and got it organized and distributed in a fraction of the time they were expected to do it in, all while dealing with both systemic and localized racism and sexism. Queens. 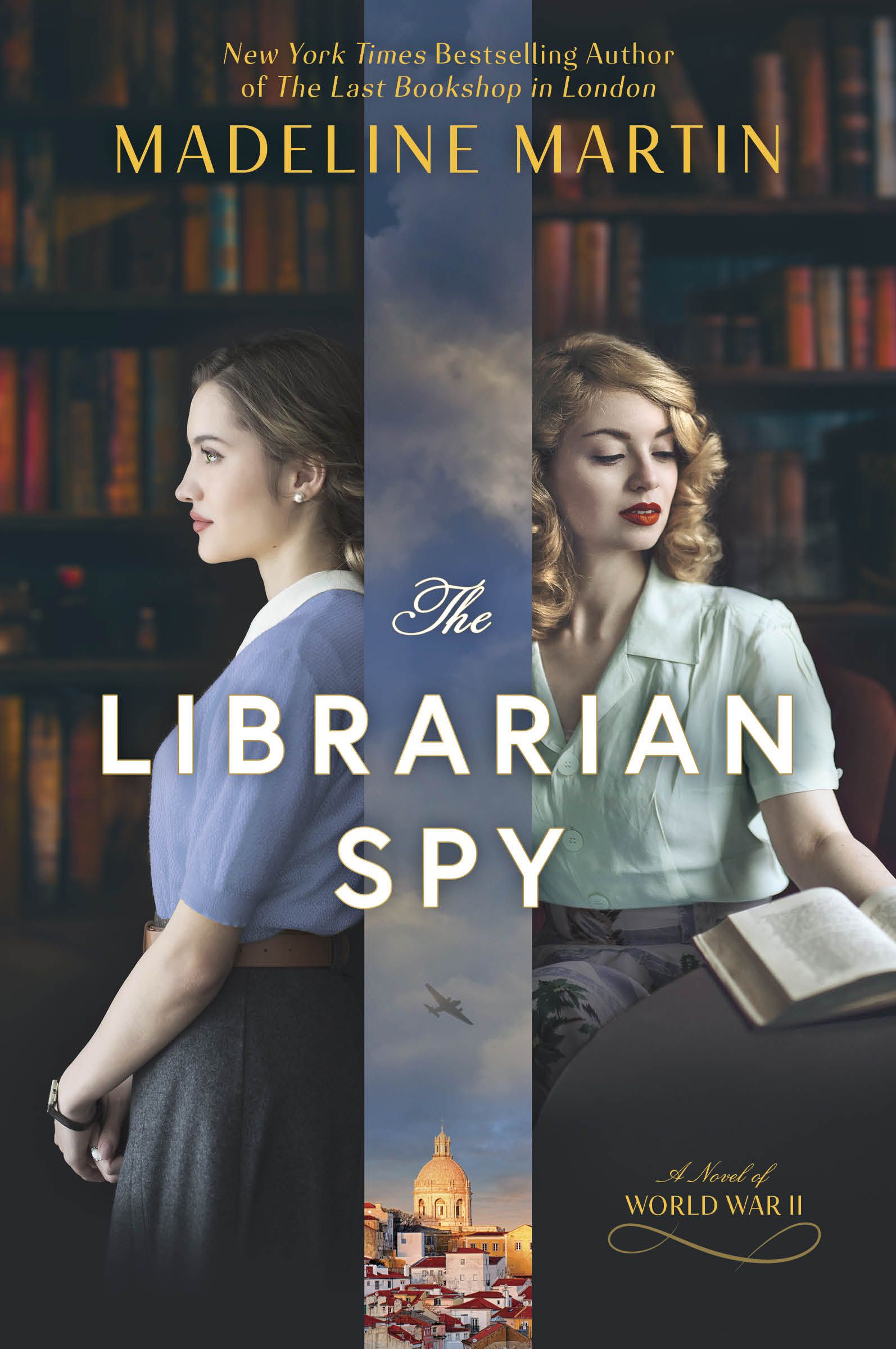 The Librarian Spy by Madeline Martin

I’m not sure if we’re seeing a trend with library-themed World War II books (see The Little Wartime Library by Kate Thompson), but a spy librarian is definitely an intriguing concept. And it turns out, they were also a real thing! On one side, you have Ava, a librarian for the Librarian of Congress, who is sent to Lisbon to pose as a librarian and collect intelligence. On the other, Elaine is working the resistance at a print shop in occupied France. The two get to know each other over coded messages, and work together to help those who need it most. Looking for more WWII stuff from this author? Bonus: Madeline Martin also wrote The Last Bookshop in London. 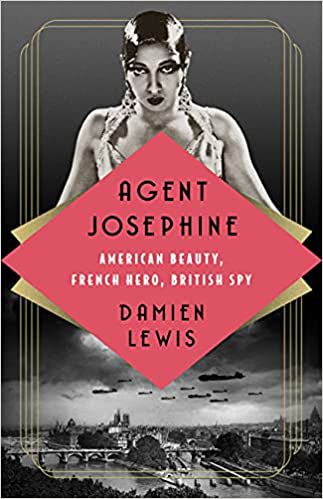 Josephine Baker is well known for her career as a music and film star, and many of us are aware of her other career as a spy, but this book brings new research and sources into account to build out her life as a member of the French Nurse paratroopers and the extensive work she did in service to not only the United States, but to her chosen home of France, and their partner and ally, Britain.

(I, personally, would have preferred this book to come from a Black scholar, but you know, whoever gets the research I guess.) 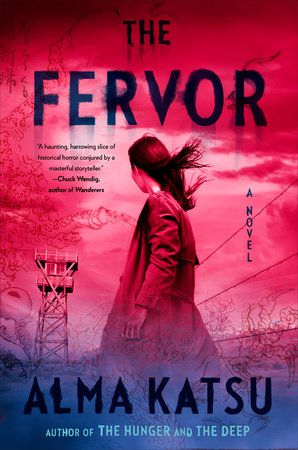 Japanese Internment Camps, but make it horror? Katsu strikes again with this story of a strange disease taking over a remote prison camp in Idaho. When Meiko and her daughter are taken from their home and placed in a camp (even as her husband has just enlisted to fight in the war), they’ll do anything to get out and back home. Things become even worse when a sickness takes over their fellow imprisoned Japanese Americans, and she and some new friends have to figure out what’s going on and how to stop it. 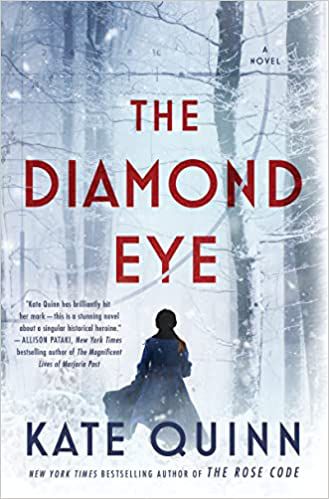 The Diamond Eye by Kate Quinn

Okay, have you heard of this woman who was a Russian sniper with a ridiculously high number of kills? Well, now you have. In The Diamond Eye we learn about Mila Pavlichenko, who begins the book as a university student in Kyiv as rumbles of Hitler invading Russia begin forming. She joins the Russian army, learning to be a sniper, and eventually joining the delegation to travel to the United States. Eleanor Roosevelt makes several appearances, as does her husband. It’s a very detailed book, almost closer to history than fiction — but since we’ll never know what happened in a lot of those conversations or in those heads, this is indeed a novel. 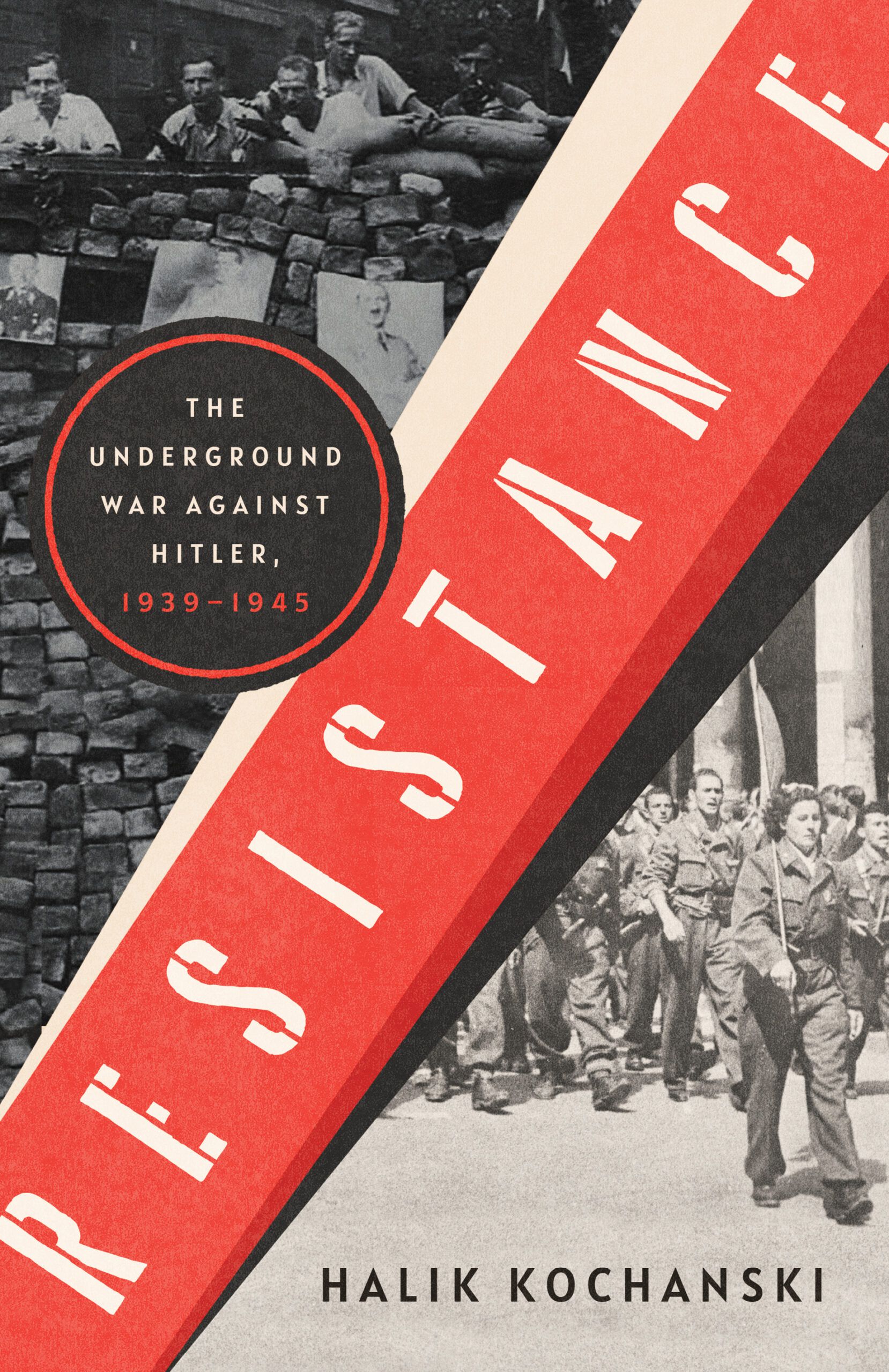 Resistance: The Underground War Against Hitler, 1939-1945 by Halik Kochanski

It took a second to wrap my head around this book’s claim that it’s the first complete catalogue of the various resistance efforts across Europe during World War II that “pulls them into a single narrative,” but that is indeed what this book does. 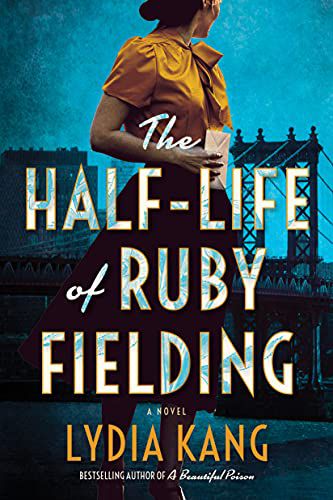 The Half-Life of Ruby Fielding by Lydia Kang

In this historical mystery, Will and Maggie are working for the wartime effort on the homefront. One works for the Manhattan Project while the other spends their time at the Navy Yard. When they discover a young woman hiding under their stairs, they both might become embroiled in something neither wanted or expected, all while falling under the mysterious woman’s spell. 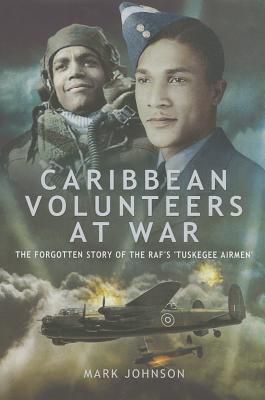 Apparently there was a whole segment of the Royal Air Force in Britain that was manned by Caribbean volunteers? This book combines research and first-hand experience to tell the story of this group of men of African descent who were integral to British Bomber Command. 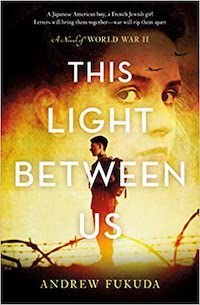 This Light Between Us by Andrew Fukuda

When Japanese American Alex and French Jew Charlie become pen pals in 1935, they don’t think they have much in common. But as they both become targets in their teens — both from their foreign assailants and internal ones — their friendship can no longer stand as it had become in the years past, even across the ocean. 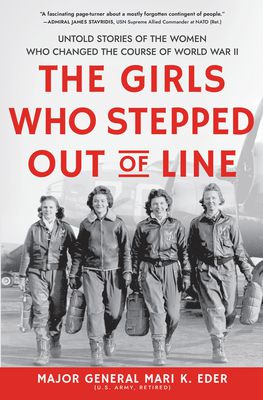 The Girls Who Stepped Out of Line by Mari K. Eder

Retired Major General Mari K. Eder digs into the stories of 15 women who worked both in and out of uniform to pursue the success of the Allies. They supported the war effort as WAACs, spies, sponsors for refugees, cartographers, and countless other jobs that, while not glamorous, were essential to the work being done on the ground and across the sea. 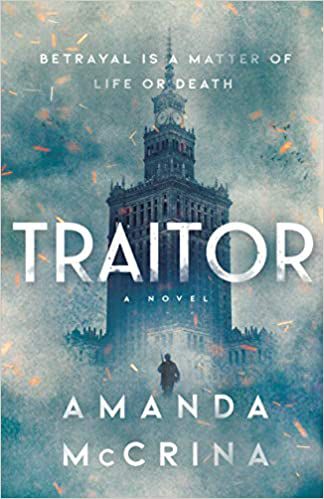 This YA novel is the story of two teenagers who are thrust into the midst of war on the Eastern Front of the European conflict. As the city of Lwow is liberated from the Nazis, a young man who is torn between his Polish and Ukranian heritages joins the Red Army to stay alive. But after he accidentally kills someone, he’s rescued by Ukrainian resistance fighters — who he’ll follow, but not fully trust.

We’ll never learn every story from that time period, even with all the new World War II books coming out, but as more are discovered, they’ll continue to be written. In the meantime, if you’re looking for a place to start, check out this list of essential World War II reading, or this dive into how the storytelling about WWII is changing. This list looks into books about Japanese internment camps, including Manzanar, where Alex in The Light Between Us ends up. And if you want more, you can always check out our World War II archives.