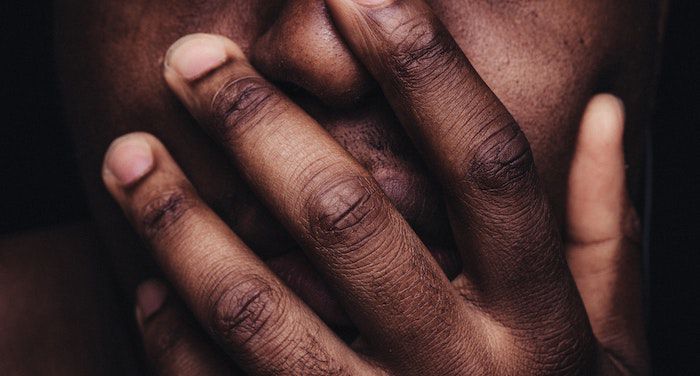 Fifty-four separate bills have been introduced across 24 different legislatures between January and September of this year which aim to restrict what is taught in K-12 schools, higher education, and various state agencies, begins a new report from PEN America. These bills attempt to shut down discussions and lessons on racism, gender, and a broad view of American history and send a message to educators that their careers and reputations are on the line.

The bills come in the wake of an Executive Order signed by former President Donald Trump last September which called for major reforms in teaching and training “divisive concepts” like race and sex. Though the order was overturned by President Biden in January, states have taken to pushing this legislation through.

State-level orders such as these uphold white supremacist thinking and restrict student and educator rights granted under the First Amendment. They’re, as PEN America describes, effectively gag orders and suppress intellectual freedom from the very institutions where such rights are vital.

“Anyone who cares about freedom of speech and democratic values should be appalled by these exclusionary bills,” said Jonathan Friedman, PEN America’s director of free expression and education and an author of the report. “Educational gag orders muzzle entire subject areas, scare teachers from engaging in important discussions, and deprive students of opportunities to ask questions, learn, and grow. These intrusive bans have no place in our classrooms and institutions.”

The entire list of bills is available here, including the names of the sponsoring legislator, the intent of the bill, as well as its current status. With vague language, the opportunity for a broad and blanket application — such as the movement from Texas legislators to remove 850+ books from school libraries under the anti-“Critical Race Theory” bill — is inevitable. As state governments have the largest latitude for setting the educational requirements and goals for their classrooms, bills like this create not just political division but also educational inequality across the nation, harming those who are already most marginalized within the educational system.

It’s not entirely surprising to see bills like these emerge on the state level, mirror what’s happening on a community-by-community level in school boards and library boards across the US.

“There is a hierarchy of threats to free speech, and viewpoint-based dictates imposed by government are at the top of that pyramid, historically recognized as the most potent danger to open discourse,” said Suzanne Nossel, CEO of PEN America. “As a principle, free speech is meant to reside above politics. We are appealing to all those who care about freedom of expression to see these bills for what they are: an unprecedented effort to render certain viewpoints and ideas illegal not just in schools, but in universities teaching adults. While it is perfectly acceptable to debate the content and messages conveyed in public education on sensitive issues of race and racism, these bills reflect an attempt to address concerns about one form of enforced orthodoxy through the imposition of another.”

Legislators and citizens involved in right-wing political organizations are utilizing the phrase “Critical Race Theory” to push their agendas forward, despite the fact what’s being taught — a history of racism, sexism, and hatred for queer folks in America, as well as initiatives like The New York Times’s Project 1619 — is not actually Critical Race Theory.

“It is impossible to reconcile support for the First Amendment with support for these bills, which are uniformly exercises in censorship. If the widespread campaign against “Critical Race Theory” does indeed prove a winning political issue in the 2022 election, we can expect similar campaigns in the next election cycles, an emboldening of censorship to constrict even broader areas of public debate,” the report concludes. “For these reasons, it is imperative that all Americans concerned about our constitutional rights and civil liberties immediately and resolutely oppose these educational gag orders, and push to repeal the wrongheaded laws that have already been passed.”

For readers who are passionate about intellectual freedom and access to materials that showcase inclusivity, the truth of racism and sexism, and holistic accounts of America’s history, these bills should be a wakeup to a frightening reality, whether or not they’ve been introduced in one’s state. They set a damaging precedent and more, will encourage further such bills to emerge nationwide at the state level and potentially at the country-level.

Read the full report from PEN America here, which offers a history of these bills, their impact on freedom of speech and intellectual freedom, as well as the tremendous impact such legislation has on education as a whole, as well as students and educators from kindergarten through college.