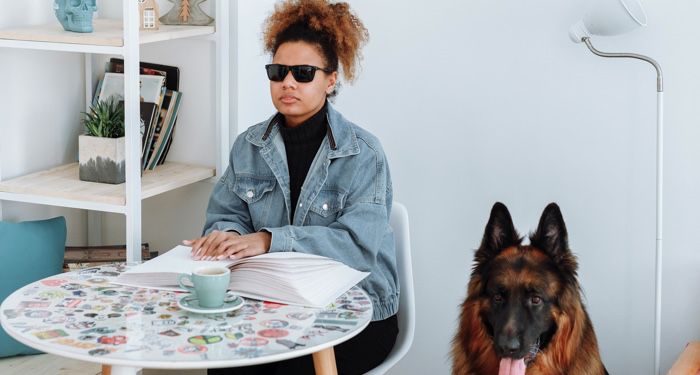 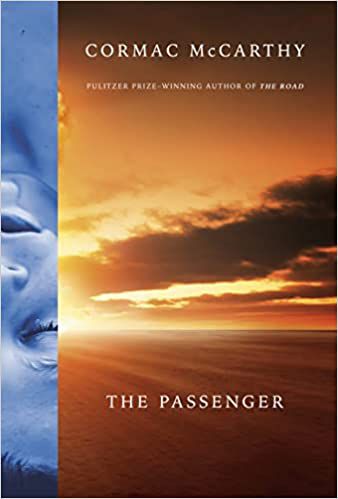 The Passenger by Cormac McCarthy

1980, PASS CHRISTIAN, MISSISSIPPI: It is three in the morning when Bobby Western zips the jacket of his wet suit and plunges from the Coast Guard tender into darkness. His dive light illuminates the sunken jet, nine bodies still buckled in their seats, hair floating, eyes devoid of speculation. Missing from the crash site are the pilot’s flight bag, the plane’s black box, and the tenth passenger. But how? A collateral witness to machinations that can only bring him harm, Western is shadowed in body and spirit — by men with badges; by the ghost of his father, inventor of the bomb that melted glass and flesh in Hiroshima; and by his sister, the love and ruin of his soul.

Traversing the American South, from the garrulous barrooms of New Orleans to an abandoned oil rig off the Florida coast, The Passenger is a breathtaking novel of morality and science, the legacy of sin, and the madness that is human consciousness.

Reasons to read it: It’s been years since McCarthy’s last novel was published, and while this novel is a bit of a deviation from his usual (less blood!), it still has many of the great elements that fans of the author have come to love. This is a complex, at times fragmented novel about a haunted man and a return to form for McCarthy. 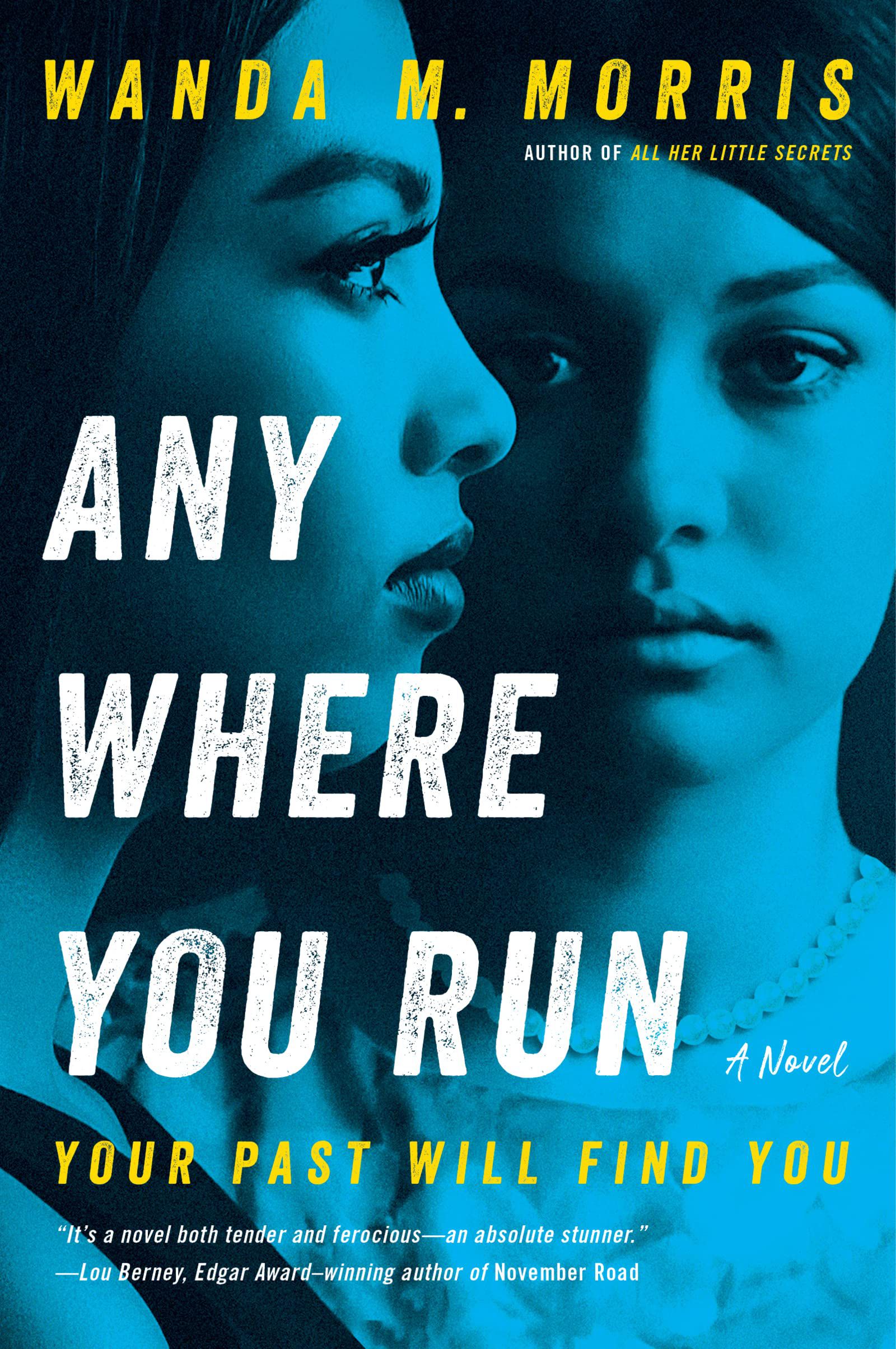 From the acclaimed author of All Her Little Secrets comes yet another gripping, suspenseful novel where, after the murder of a white man in Jim Crow Mississippi, two Black sisters run away to different parts of the country…but can they escape the secrets they left behind?

It’s the summer of 1964 and three innocent men are brutally murdered for trying to help Black Mississippians secure the right to vote. Against this backdrop, 22-year-old Violet Richards finds herself in more trouble than she’s ever been in her life. Suffering a brutal attack of her own, she kills the man responsible. But with the color of Violet’s skin, there is no way she can escape Jim Crow justice in Jackson, Mississippi. Before anyone can find the body or finger her as the killer, she decides to run. With the help of her white beau, Violet escapes. But desperation and fear leads her to hide out in the small rural town of Chillicothe, Georgia, unaware that danger may be closer than she thinks.

Back in Jackson, Marigold, Violet’s older sister, has dreams of attending law school. Working for the Mississippi Summer Project, she has been trying to use her smarts to further the cause of the Black vote. But Marigold is in a different kind of trouble: she’s pregnant and unmarried. After news of Huxley’s murder brings the police to her door, Marigold sees no choice but to flee Jackson too. She heads North seeking the promise of a better life and no more segregation. But has she made a terrible choice that threatens her life and that of her unborn child?

Two sisters on the run — one from the law, the other from social shame. What they don’t realize is that there’s a man hot on their trail. This man has his own brand of dark secrets and a disturbing motive for finding the sisters that is unknown to everyone but him…

Reasons to read it: Readers who liked All Her Little Secrets may like Morris’s second book even more. The shift in point of view between the two sisters helps readers get to know each one and become more invested in this realistic, page-turning thriller. 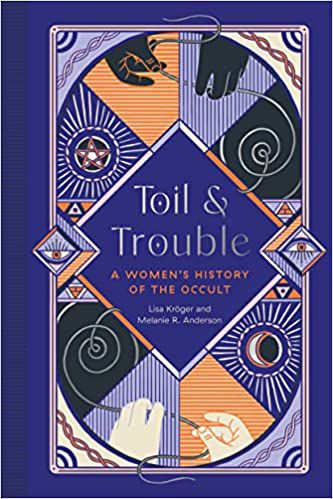 Toil and Trouble: A Women’s History of the Occult by Lisa Kröger and Melanie R. Anderson

A celebration of magical women and nonbinary people in American history, from Salem to WitchTok.

Meet the mystical women and nonbinary people from U.S. history who found strength through the supernatural — and those who are still forging the way today. From the celebrity spirit mediums of the 19th century to contemporary activist witches hexing the patriarchy, these icons have long used magic and mysticism to seize the power they’re so often denied.

Organized around different approaches women in particular have taken to the occult over the decades — using the supernatural for political gain, seeking fame and fortune as spiritual practitioners, embracing their witchy identities, and more—this book shines a light on under appreciated magical pioneers, including:

✦ Dion Fortune, who tried to marshal a magical army against Adolf Hitler

Reasons to read it: I mean…it’s spooky season. This is about witches, etc. etc. If you need more reason than that, this book does an excellent job of exploring the cultural and racial differences concerning occult practices between women and nonbinary people. 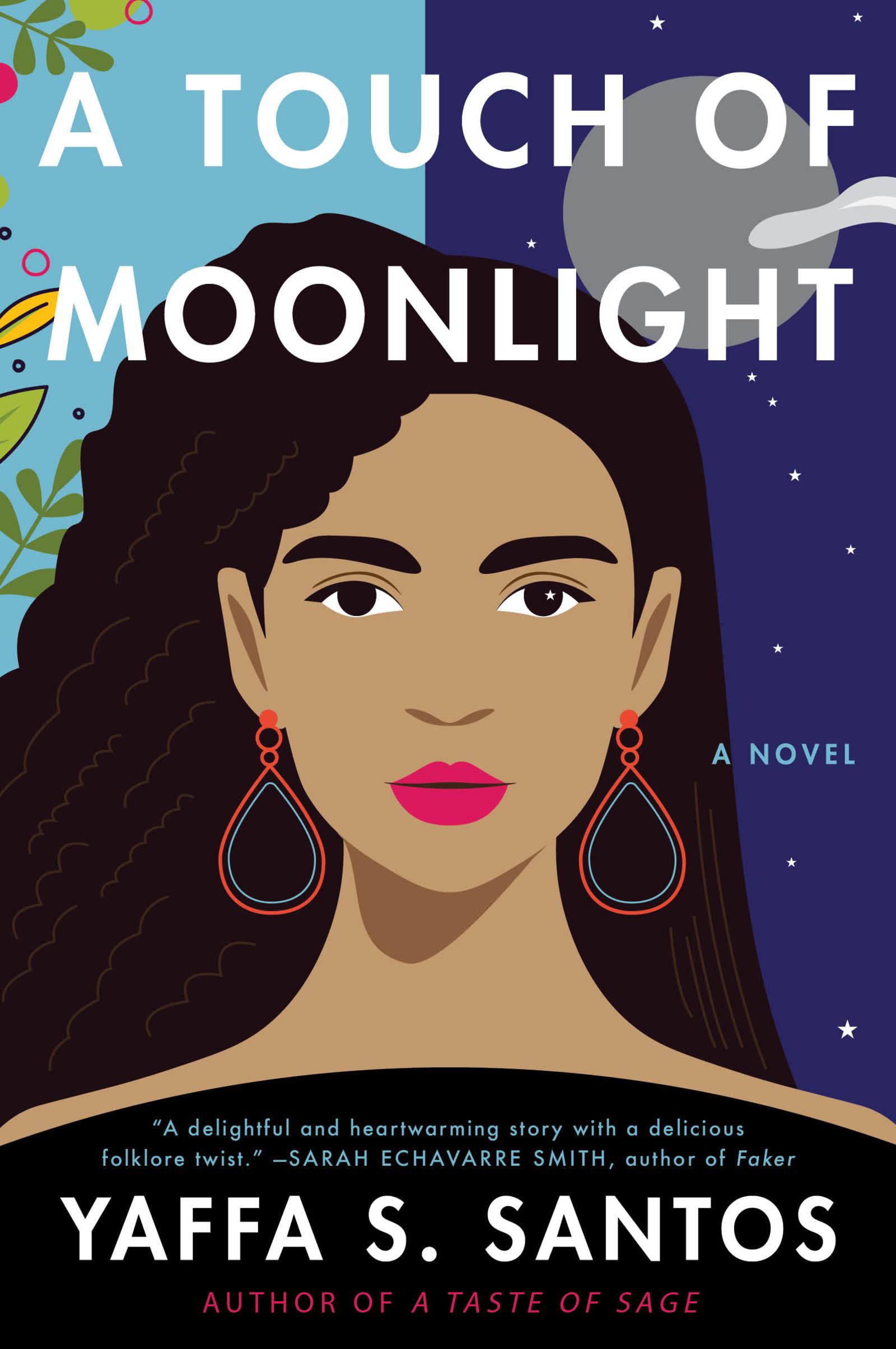 A Touch of Moonlight by Yaffa S. Santos

From the author of A Taste of Sage comes another charming and engrossing novel in which a young woman must navigate her family’s expectations, the demands of her job, a new love, and a secret about her magical identity.

Larimar Cintrón works hard at three things: her job as brand manager for Beacon Café, a New York based corporate bakery chain; taking care of her parents and her abuela; and hiding that she’s a ciguapa — a mythical creature of Dominican folklore with long, straight hair and backwards-facing feet. Larimar may only be a ciguapa on full moons, but she feels like an outsider in her family the rest of the month too. Her love of ’90s punk rock music and style further sets her apart. But when her best friend introduces her to Ray, a bakery owner and fellow punk rock lover, Larimar thinks she may have finally found someone with whom she can be her true self.

As Beacon’s brand manager, Larimar oversees all new location openings, including its newest store in New Jersey, which could be the project that finally lands her a coveted promotion. But when she discovers the location is right across from Ray’s bakery, Borrachitos, Larimar is torn between impressing her boss and saving Ray’s business.

As Larimar continues to grow closer to Ray and the new store’s opening looms, she struggles to hide the truth about herself and her job. But embracing her magical nature may be the only way Larimar can have everything she wants. Witty and poignant, A Touch of Moonlight is a celebration of heritage, culture, and identity — of embracing yourself and finding your place in the world.

Reasons to read it: Pick this one up for a cute romance with Dominican folklore that gets bonus points for mouthwatering descriptions of Dominican food! Between Larimar and Ray, stereotypes are dashed and self-love embraced. And, it’s refreshing to see the main female protagonist being the mythological creature in a paranormal romance. 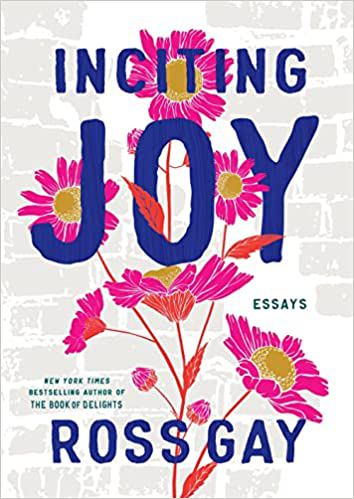 In these gorgeously written and timely pieces, prize-winning poet and author Ross Gay considers the joy we incite when we care for each other, especially during life’s inevitable hardships. Throughout Inciting Joy, he explores how we can practice recognizing that connection, and also, crucially, how we expand it.

In “We Kin” he thinks about the garden (especially around August, when the zucchini and tomatoes come on) as a laboratory of mutual aid; in “Share Your Bucket” he explores skateboarding’s reclamation of public space; he considers the costs of masculinity in “Grief Suite;” and in “Through My Tears I Saw,” he recognizes what was healed in caring for his father as he was dying.

In an era when divisive voices take up so much air space, Inciting Joy offers a vital alternative: What might be possible if we turn our attention to what brings us together, to what we love? Full of energy, curiosity, and compassion, Inciting Joy is essential reading from one of our most brilliant writers.

Reasons to read it: In the midst of all that is wrong with the world, Gay continues to show us ways of coping and even finding joy. Pick this up to feel lighter and more gracious all around. 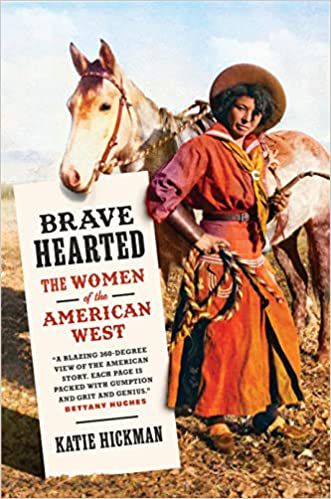 Brave Hearted: The Women of the American West by Katie Hickman

The dramatic, untold stories of the diverse array of women who helped transform the American West.

As the internationally best-selling historian Katie Hickman writes, “Myth and misunderstanding spring from the American frontier as readily as rye grass from sod, and — like the wiry grass — seem as difficult to weed out and discard.” But the true-life story of women’s experiences in the Wild West is more gripping, heart-rending, and stirring than all the movies, novels, folk legends, and ballads of popular imagination.

Hard-drinking, hard-living poker players and prostitutes of the new boom towns; wives and mothers traveling two and a half thousand miles across the prairies in covered-wagon convoys, some of them so poor they walked the entire route; African American women in search of freedom from slavery; Chinese sex-workers sold openly on the docks of San Francisco; Native American women brutally displaced by the unstoppable tide of white settlers — all were women forced to draw on huge reserves of resilience and courage in the face of tumultuous change.

Drawing on letters, diaries, and other extraordinary contemporary accounts, sifting through the legends and the myths, the laws and the treaties, Katie Hickman presents us with cast of unforgettable women: the half Cree, Marguerite McLoughlin, the much-admired “First Lady” of Fort Vancouver; the Presbyterian missionary Narcissa Whitman, who in 1837 became the first white woman to make the overland journey west across the Rocky Mountains; Biddy Mason, the enslaved Mississippi woman who fought for her freedom through the courts of California; Olive Oatman, adopted by the Mohave, famous for her facial tattoos.

This is the story of the women who participated in the greatest mass migration in American history, transforming their country in the process; a tale brought to life by a brilliant social historian and a dynamic storyteller. This is American history, not as it was romanticized, but as it was lived.

Reasons to read it: This is another book that stands to flesh out a history that is often one-note and focused on a select few. The women of the American West were determined, resilient, and just overall survivors, and we should all learn more about them.