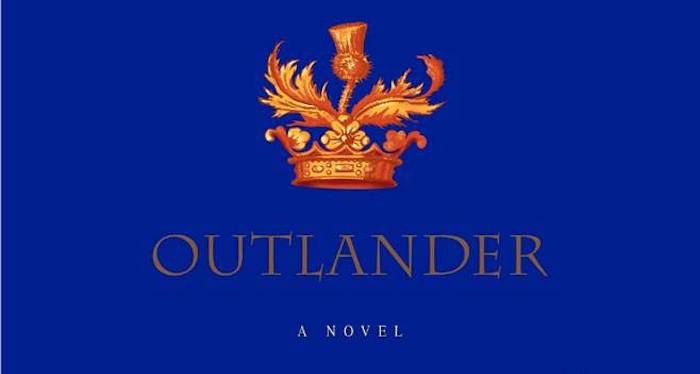 So, you’ve read all of the Outlander books and the Lord John spin-offs, you’re caught up on the TV show, and you’re waiting as patiently as you know how for book 9, Go Tell The Bees That I Am Gone. You have consumed literally countless hours and hundreds of thousands of words in the world of the Scottish Highlands and a young United States of America. Well, fellow fan of Scottish time travel fiction, there’s good news and kinda good news when it comes to the new Outlander book. As far as I can tell, however, there is no actually bad news. Which is good! Let’s continue.

Outlander was first published in 1991, which is incidentally the year the George R.R. Martin started writing A Game of Thrones (published 1996). Since then, Diana Gabaldon’s series has grown to eight core novels of a planned ten. The side series of historical mysteries about everyone’s favorite secondary character, Lord John Grey, includes three novels and six novellas. Other short stories and novellas have been published in various collections over the years, including one about Roger’s parents during WWII, and another about how Ian Murray Sr. and Jamie Fraser became mercenaries as teens. There is a graphic novel, a two-volume companion guide, and—of course—a television show.

Before we move on, please take a moment to appreciate the 1991 first edition cover of Outlander:

Book 8 of the series, Written in my Own Heart’s Blood, was published in 2014. Since then, Diana Gabaldon has been working on book 9, Go Tell the Bees That I Am Gone. The good news is that Gabaldon said on Facebook in August 16 that the manuscript would be done “#soon,” adding the only slightly snarky hashtags “#PatienceIsAVirtue, “NoItsNotDoneYet, and #ComingAlongNicelyThankYou.” I do appreciate an author with a sense of humor. The slightly less good news is, she said much the same thing on January 15 of this year. At that point, the publication date of Oct 20 was erroneously published on Amazon and affiliate sites. Gabaldon posted in her blog that there was no way the publication date could be set because the manuscript was not yet done, and assured her readers that the moment publication was confirmed, she would tell us. Without drawing too many comparisons to other books we may or may not still be waiting for, I do trust Gabaldon that she’s actually working on the book and making progress because she posts small excerpts of her work regularly.

And that’s the actual best news I have for you today: Diana Gabaldon has clearly been working diligently on book 9 despite the roadblock of 2020 in her path.

What will the new Outlander book be about?

SPOILERS FOR WRITTEN IN MY OWN HEART’S BLOOD AHEAD; if you haven’t read it, skip the following paragraph and rejoin us on the other side.

When we last left Jamie and Claire, they were in North Carolina at Fraser’s Ridge. Claire was wounded at the Battle of Monmouth (insert Hamilton reference here); Fergus’s print shop had burned down—taking his small son Henri-Christian with it—and some time travel stuff happened that I can’t quite recall because look, it’s been awhile. Gabaldon mentioned that several familiar characters will get their own point-of-view chapters in book 9, including Marsali and possibly Fergus. She hasn’t posted on her blog since April, but there are enough excerpts on the sidebar to whet the appetite of any fan who likes those things. I cannot confirm if anyone new has gotten a POV chapter in said excepts because I prefer going into this one unspoiled—or as unspoiled as I can be, having researched this post.

Looking to hear about new releases, regardless of whether they’re time travel or Scottish Highlander-related? Check out Book Riot’s New Release Index, available to our Book Riot Insiders!