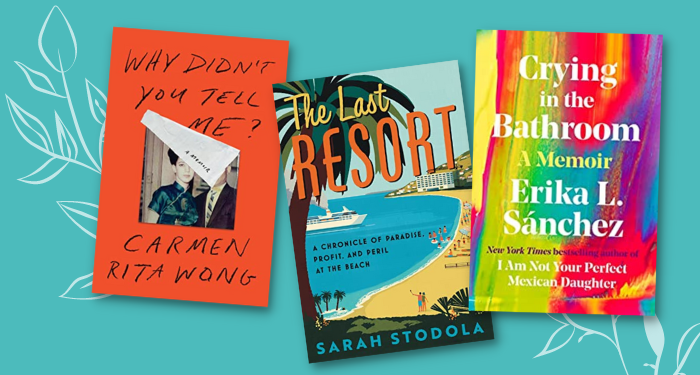 Summer will bring the release of a whole slew of notable fiction works across a wide variety of genres, from buzzy new romances to twisty thrillers and mysteries to page-turning beach reads. But that’s not all there is to look forward to in terms of new book releases this season. There are also plenty of exciting nonfiction titles set to hit shelves over the course of the next few months.

Whether you prefer an in-depth account about the life of a prominent historical figure or an engrossing memoir that is just as compulsively readable as a novel, you’re sure to find something that suits your individual taste. From a compelling biography about a beloved, record-breaking athlete to a stunning compilation of essays written by some of today’s most promising writers to a handful of captivating memoirs that explore themes of identity, family, and love, there is a little something for everyone in this selection of nonfiction reads.

So break out your to be read list and get ready to take some notes. Check out out some of the best just released and upcoming nonfiction books that are worth picking up in the coming months. 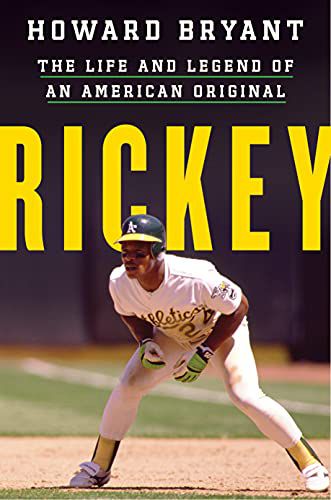 Rickey: The Life and Legend of an American Original by Howard Bryant

Learn more about the life of Hall of Famer baseball player Rickey Henderson, who still holds the record for the most stolen bases in a single game and more runs scored than any player ever. This biography traces Henderson’s path from Oakland, California to one of the most celebrated athletes in the world. The Last Resort: A Chronicle of Paradise, Profit, and Peril at the Beach by Sarah Stodola

The beach may often be thought of as the ultimate paradise but there’s a darker side to resort culture, as Sarah Stodola explores in this new nonfiction work. Combining journalistic research with her firsthand travel notes, Stodola dives into what makes beaches so appealing, as well as the little-discussed realities of coastal travel, from the harmful overdevelopment to the erosion of beaches and more. The Crane Wife: A Memoir in Essays by CJ Hauser (July 12)

CJ Hauser expands on her viral essay “The Crane Wife” in this intimate and humorous memoir about love in the 21st century. In a series of frank and funny essays, Hauser opens up about calling off her wedding and breaking from conventional narratives to look for her own version of happiness. 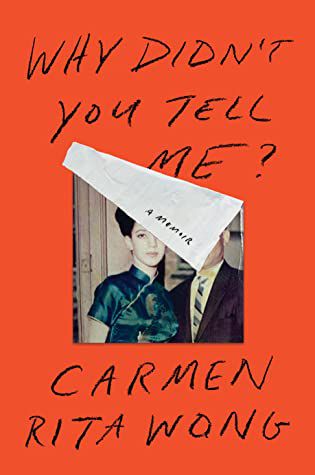 Carmen Rita Wong is a media entrepreneur and successful former radio and TV host and advice columnist. But growing up, she always felt a lack of belonging. In this moving memoir, Wong opens up her search for answers after a DNA test exposes her mother’s long-held secrets and further upends her sense of identity. Crying in the Bathroom:A Memoir by Erika L. Sánchez

The New York Times best-selling author of I Am Not Your Perfect Mexican Daughter returns with this moving and funny collection of essays. In her poignant and insightful memoir, Sánchez takes on everything from sexism, racism, and depression with unapologetic honesty and a sparkling sense of humor. Magic has always run in Ingrid Rojas Contreras’s family. Growing up in ‘80s and ‘90s Columbia, Rojas Contreras’s grandfather was the community healer who could predict the future, heal the sick, and move clouds, while her mother was equally as powerful. Rojas Contreras never thought she would inherit her family’s gifts — until a head injury causes her to have amnesia, an experience that her relatives believe could help her access her own magic. Body Language: Writers on Identity, Physicality, and Making Space for Ourselves by Nicole Chung and Matt Ortile, eds (July 12)

Nicole Chung teamed up with Matt Ortile to edit this anthology featuring a series of essays from some of today’s most exciting writers. As the title implies, this collection of essays centers on a range of issues related to the human body, including weight, disability, fertility, race, gender, and more. Isaac Fitzgerald — a children’s book author and the founding editor of Buzzfeed Books — reflects on his origins, from his childhood in a homeless shelter in Boston to a bartending gig in San Francisco to his eventual entrance into New York’s publishing world. In this candid and vulnerable memoir, Fitzgerald tackles issues of self-identity, masculinity, and family relationships.

For more great nonfiction picks, check out 8 memoirs written by LGBTQ elders and some of the best graphic nonfiction books from around the world.