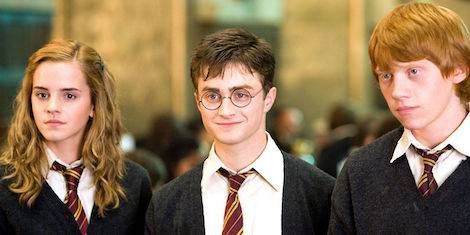 It looks like Harry Potter continues to be the magical gift that keeps on giving! Bloomsbury has revealed that they will be publishing two new Harry Potter books on October 20th, 2017. The new books are to go along with the British Library’s celebratory 20th-anniversary exhibition, “A History of Magic.” The exhibition opens this October and will run through February 2018.

Following in the footsteps of releases like Quidditch Through the Ages and Tales of Beedle the Bard, the new Harry Potter books will revolve around the history and workings of the magical world so many people have come to love, with added exhibition content and unseen material from Bloomsbury and JK Rowling herself. Harry Potter: A History of Magic will be the official exhibition book, a hardcover coffee-table book with full-color illustrations and essays on various parts of the exhibition. The other, Harry Potter, A Journey Through a History of Magic, will be paperback and aimed at families, complete with activities and facts behind “the real history of magic.” Pottermore will publish both ebooks simultaneously at a lower cost.

The new Harry Potter books look like they may offer something a little different than we’ve had so far and give those of us far from the British Library a peek at the celebration. Despite some fans’ growing disdain for what they view as an unnecessary piling on of new Harry Potter books and content, there is no doubt that fans will still come out in droves for any chance to jump back into the beloved world for new discoveries and answers. 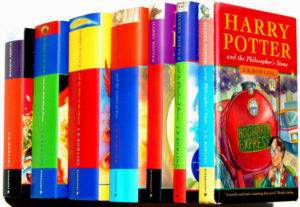