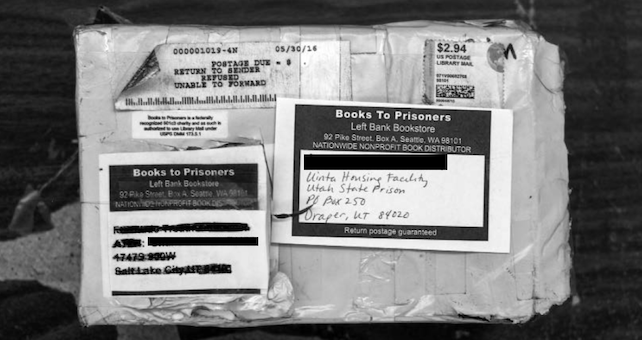 In stories that seem to be unfolding rapidly in recent months, New Hampshire joins the ranks of several other states, including Arizona, to ban books that are critical of the justice and prison systems.

The Human Rights Defense Center (HRDC), a nonprofit which advocates on behalf of those held in correctional facilities throughout the US, recently acquired a list of specific titles and their associated violations for those incarcerated in New Hampshire. 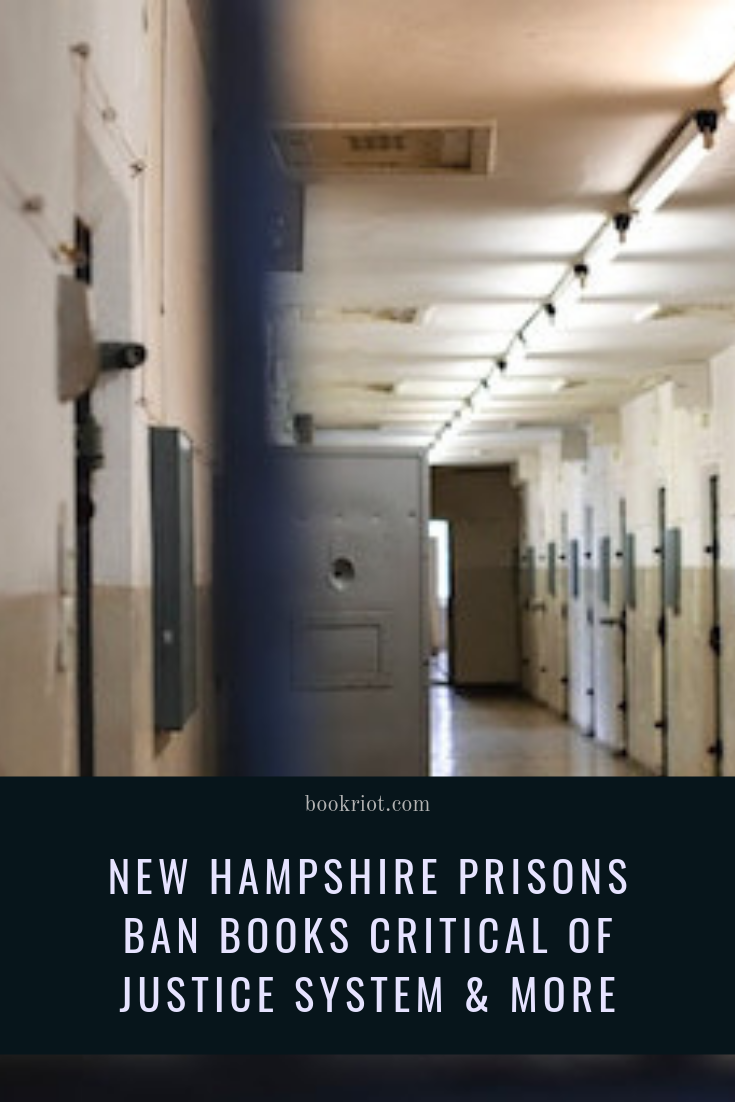 According to the mail policies and procedures as outlined by the state prison system, the following printed materials (i.e., books) are in violation of policy and subject to rejection:

Determinations of literature that violates any of the groups above is made by four individuals, which include a representative from security, mental health, and education/programs and a facility Librarian/Media Generalist.

What the HRDC has found, though, differs from the above-listed parameters. On the list of books that have been banned from those in New Hampshire prisons and the rationale include the following:

Books that critique the prison system have seen similar bans across the US, including Arizona as noted above — with the ACLU threatening a lawsuit if the book isn’t reinstated — as well as Behind Bars by Jeffrey Ian Rose in Washington state. Nelson Mandela’s A Prisoner in the Garden has been banned by California, while the state of Connecticut has banned Prison Legal News and Coalition for Prisoner Rights magazines.

North Carolina prisons banned The New Jim Crow but after public outcry, the book was reinstated.

It needs no repeating that access to books reduces recidivism, but equally as valuable is the right for those behind bars to have access to information about the very systems they’re experiencing. This is especially true as it becomes clearer and clearer that reasons for the banning of these books is inconsistent with already-existing policies or, worse, incorrect (see “white supremacy”).

Moreover, in a system where incarcerated people are more likely to be black than white (475,900 to 436,500, according to a PEW report from April 2019) and where the prison population doesn’t at all mirror the general population (12% of the US population is black, as opposed to 33% of the prison population; 16% of the US population is Hispanic, while making up 23% of the prison population), it’s even more crucial for those of color and those who do not identify as cis or straight to have access to information and tools to help them work through the white prison industrial complex. Prisons which choose to withhold these books are not doing so to help those who need help. They’re instead upholding white supremacy itself.

You can do something, though. Get your hands on your keyboards and write a letter to the Governor of New Hampshire, Christopher Sununu, or call and leave a message on his voicemail highlighting the concern over banning crucial books to the incarcerated.  Governor Sununu’s contact information is on the state website.

It might also be worth reaching out to the New Hampshire Department of Corrections. Information about how to reach the NHDOC is available on their website. No specific individual has been named because anyone you can reach is worth reaching.

Banning books to prisoners is an epidemic, and withholding books that critique or offer insight into the justice system is a further cruelty.