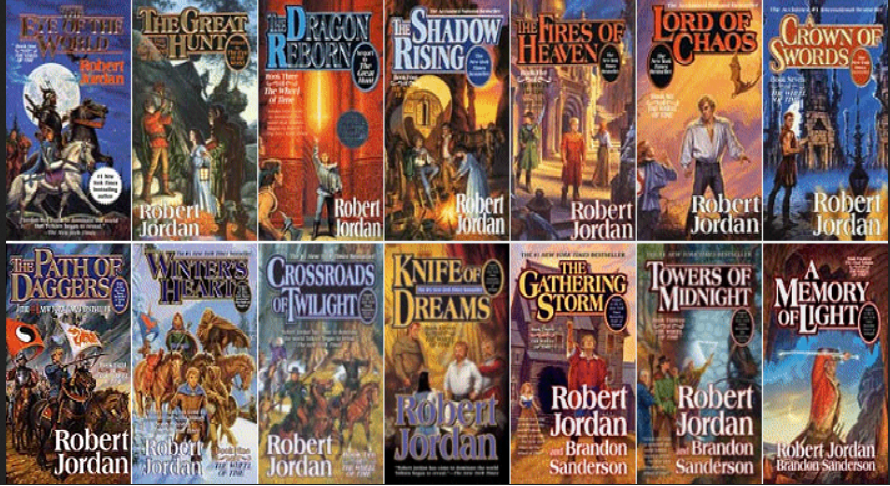 When Shawn Speakman and Grim Oak Press released the first Unfettered anthology in 2013, the epic fantasy collection included “River of Souls,” a deleted scene from Robert Jordan and Brandon Sanderson’s A Memory of Light. However, “River of Souls” was one of two scenes left on the proverbial cutting room floor during the revisions process. “The second, I assumed, would never see the light of day,” Sanderson wrote on his official website today before announcing that the second deleted scene will appear in Unfettered III in early 2019.

Readers have been scrambling to get hold of copies of Nick Drnaso’s Sabrina since it became the first graphic novel ever to make the Booker prize longlist last month, with bookshops desperately seeking new stock of the surprise bestseller.

Waterstones head of fiction Chris White said that the book, which follows the story of a missing woman and has been described as a masterpiece by Zadie Smith, was its second bestselling title from the selection of 13 chosen by judges, behind Michael Ondaatje’s historical novel Warlight.

Good day to work for Granta.

In an effort to find a more engaging way to present child development to new psychology students, I decided to use a book about a little orphan boy who later discovers he is a wizard.

As the course evolved over the years, I found another benefit of using J.K. Rowling’s famous books: The story of Harry Potter, who lost both his parents to traumatic deaths at an early age, offers new college students insights that might help them better appreciate their own resilience.

Interesting post from a teacher who uses Harry Potter to teach childhood development.