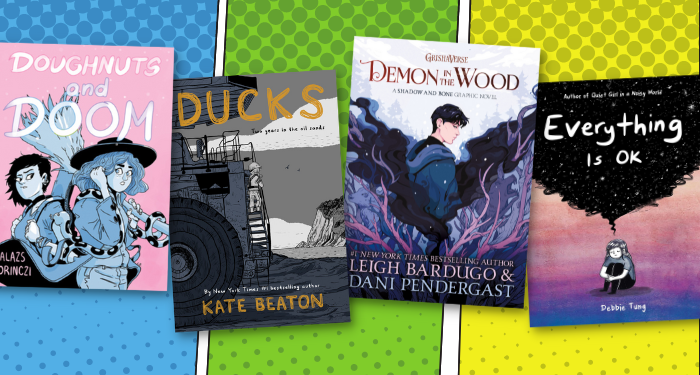 It’s a new month, so there are new comics to read! When I’m let loose in the comics and graphic novels section of a bookstore or go to my local comic book store, I always walk out with an unintended stack of comics across all genres. The pile on my night table gets taller and more precarious, like a Jenga tower. It’s not always kind to my wallet, but looking at my comics and graphic novels collection makes me happy. Who can put a price on that?

Comics and graphic novels range in genre and age group, like the book industry in general. Superhero comics are still hugely popular, but you can also find comics for basically anyone in your life. Comics and graphic novels add a visual storytelling component that enhances the reading experience. The wide array of comics available makes them a huge part of the publishing industry, and an integral part of literature in general. It’s always exciting to see how wide the comics world can go and what new creators are adding to the genre and expanding it.

For the month of September, there’s an array of new releases: from memoir to fantasy, they span style and genre, so you’ll have an exciting time reading. 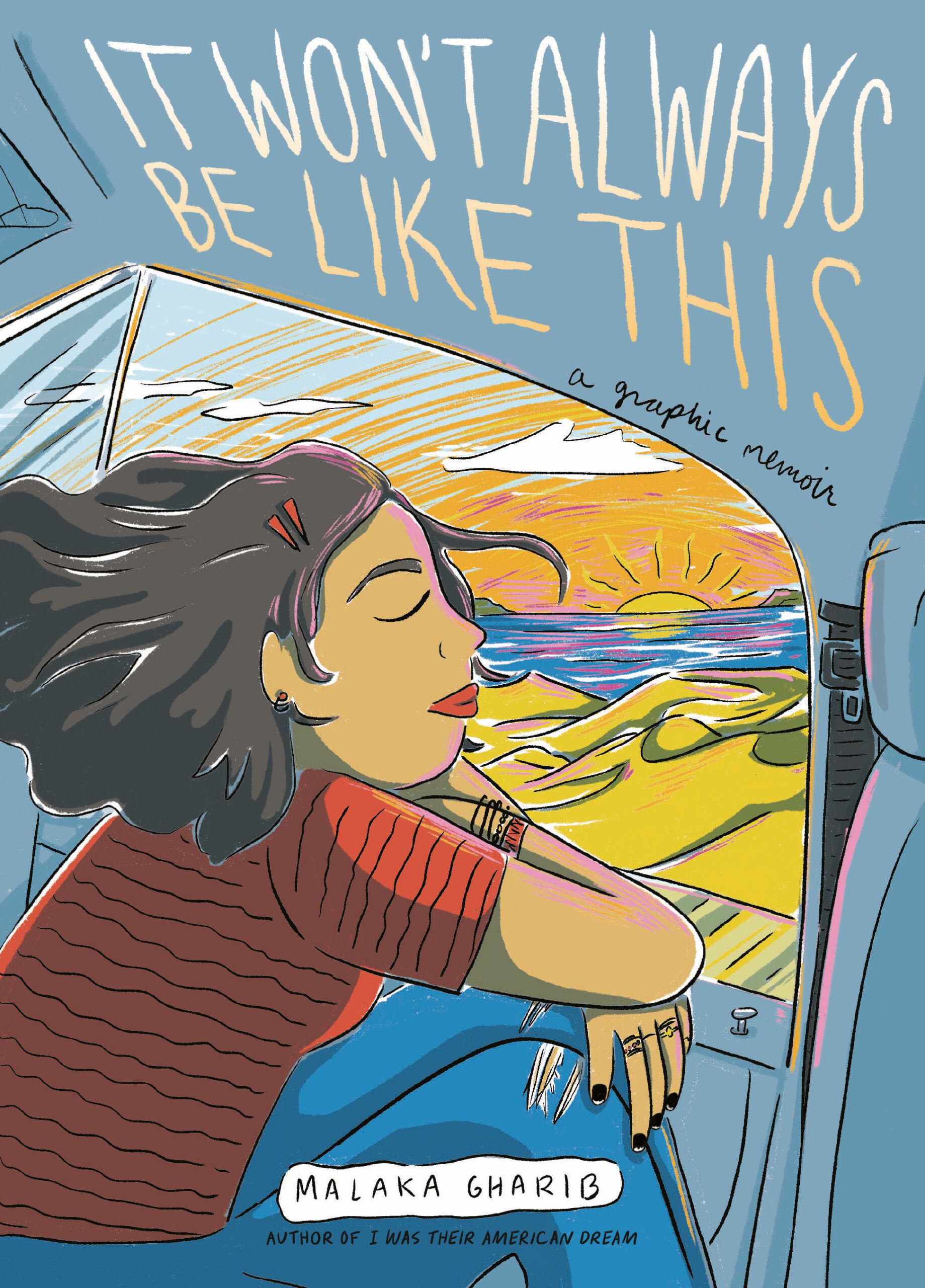 At age 9, Malaka travels to Egypt to spend the summer with her father and meets her new stepmom, Hala. This memoir documents her childhood summers in Cairo (and later Dubai) with her father’s family, and how she grew as a person through these two cultures. Through her summers in the Middle East, Malaka grows up and tries on different personae in the way teenagers finding themselves tend to do. She also encounters tension between being a part of her father’s new family unit and being upset with him for leaving her behind in Los Angeles. This memoir is a great exploration of culture and place and how it shapes growing up. 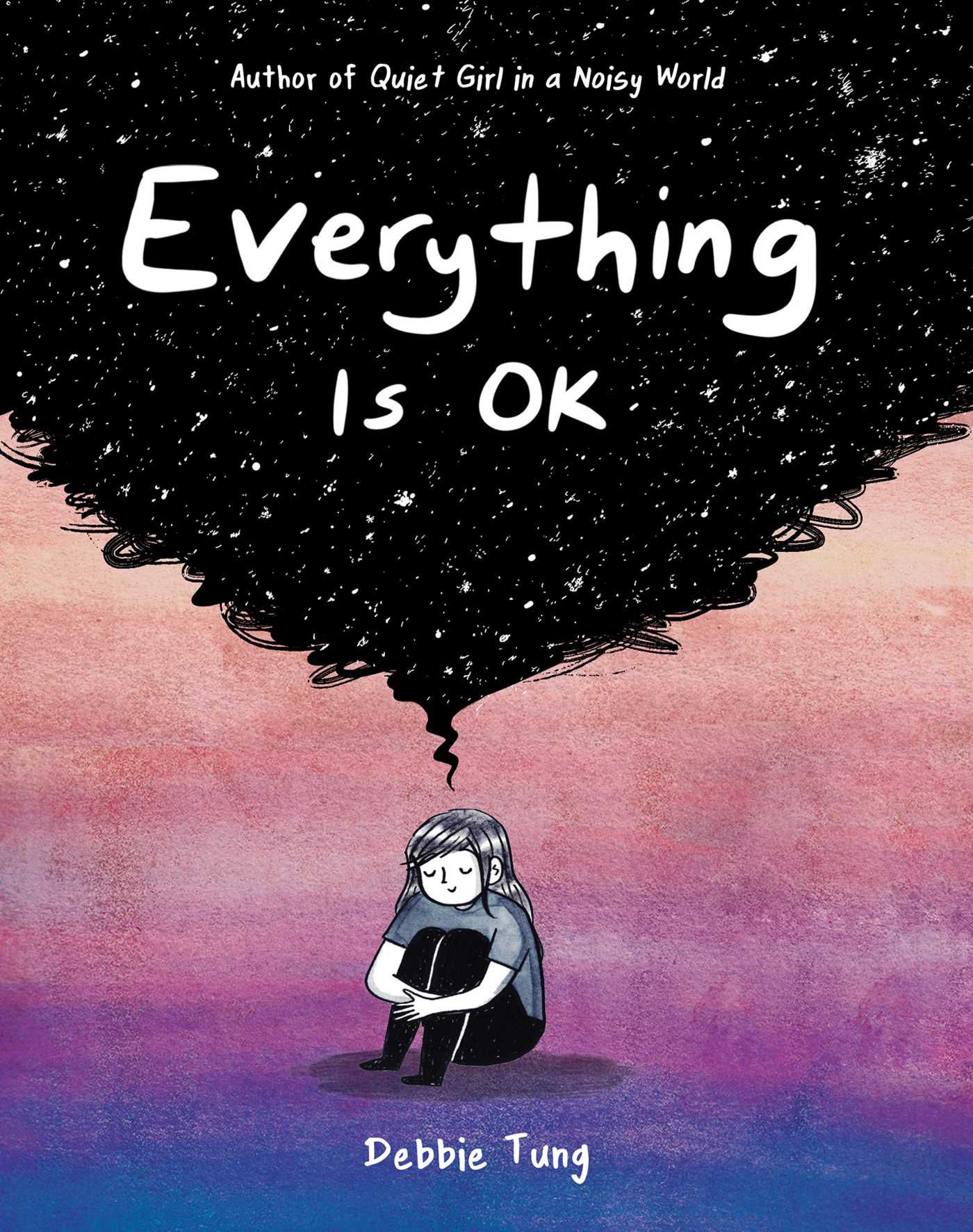 Everything Is Ok by Debbie Tung (September 27)

Debbie Tung’s memoir expands on her frank descriptions of mental illness from her first collection, Quiet Girl in a Noisy World. This book follows the whole narrative of her depression and anxiety and her road to recovery. Even though she has a stronger grasp on her mental health and what it means to navigate the world, she wants readers to understand that they are not alone, even if mental illness makes it feel that way. 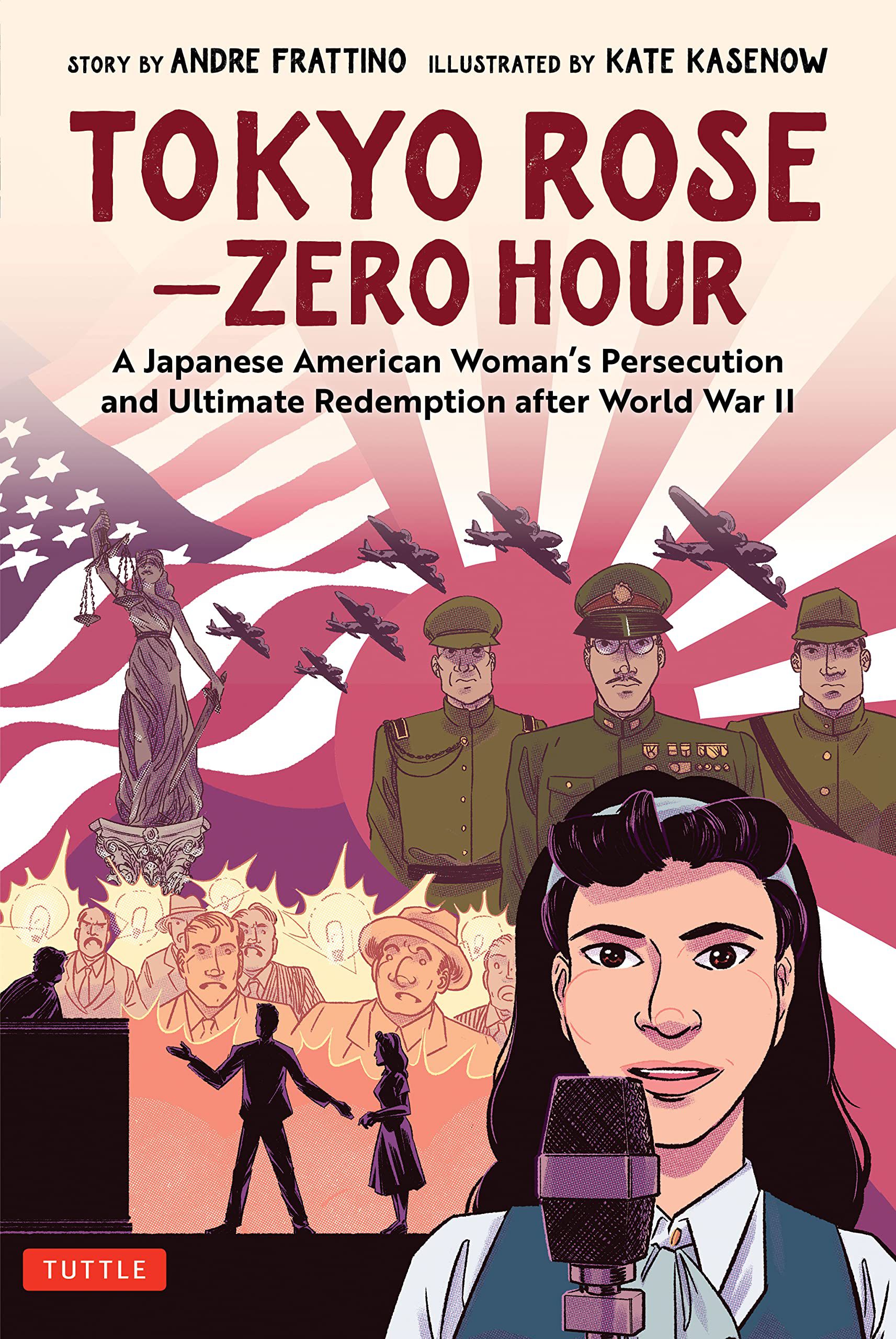 Iva Toguri was an American woman visiting family in Tokyo when the attack on Pearl Harbor occurred in the U.S., and she was stuck in Tokyo. With no way to leave and no money, she had to take a job with Radio Tokyo producing a show that was meant to spread propaganda about the war under the name Tokyo Rose, The Siren of the Pacific. This is a fascinating piece of history with far-reaching implications about how Asian Americans are treated today. 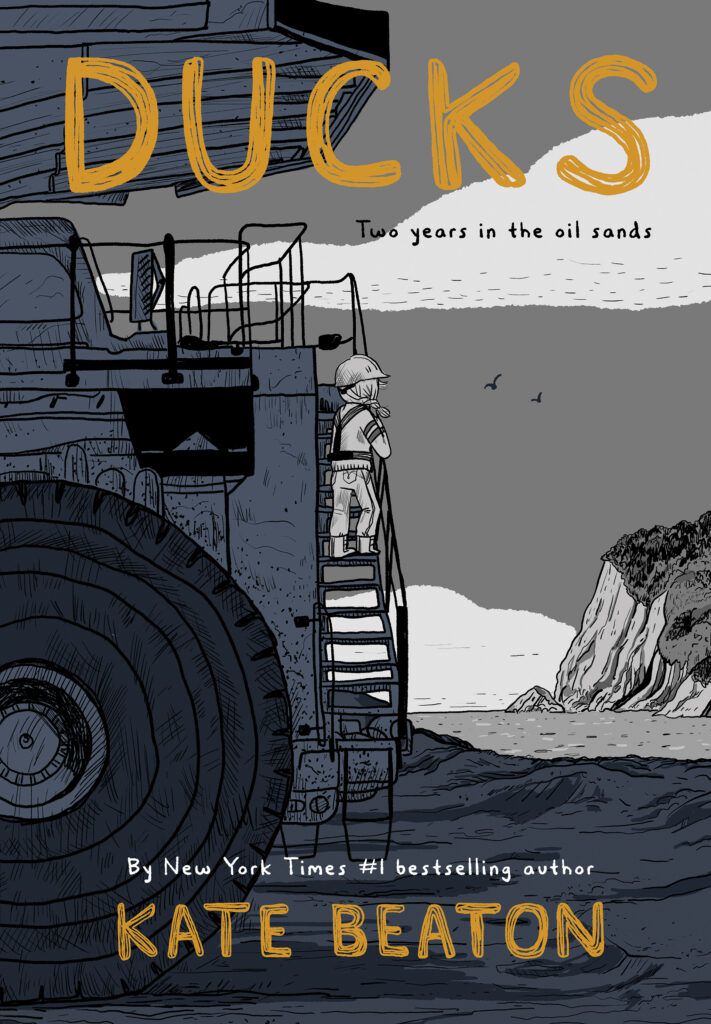 Kate Beaton of Hark! A Vagrant fame is back with her first graphic memoir about her life and experiences working in Canada’s oil sands after moving to an oil sand camp in Alberta. After growing up in the small community of Mabou in Cape Breton, Katie moves out to Fort McMurray to work in a camp owned by a major oil company. At the isolated camp, the men outnumber the women immensely. The work is hard and the world is dark, and Beaton’s art work displays the beauty of the Canadian landscape alongside the heavy machinery of these work camps. 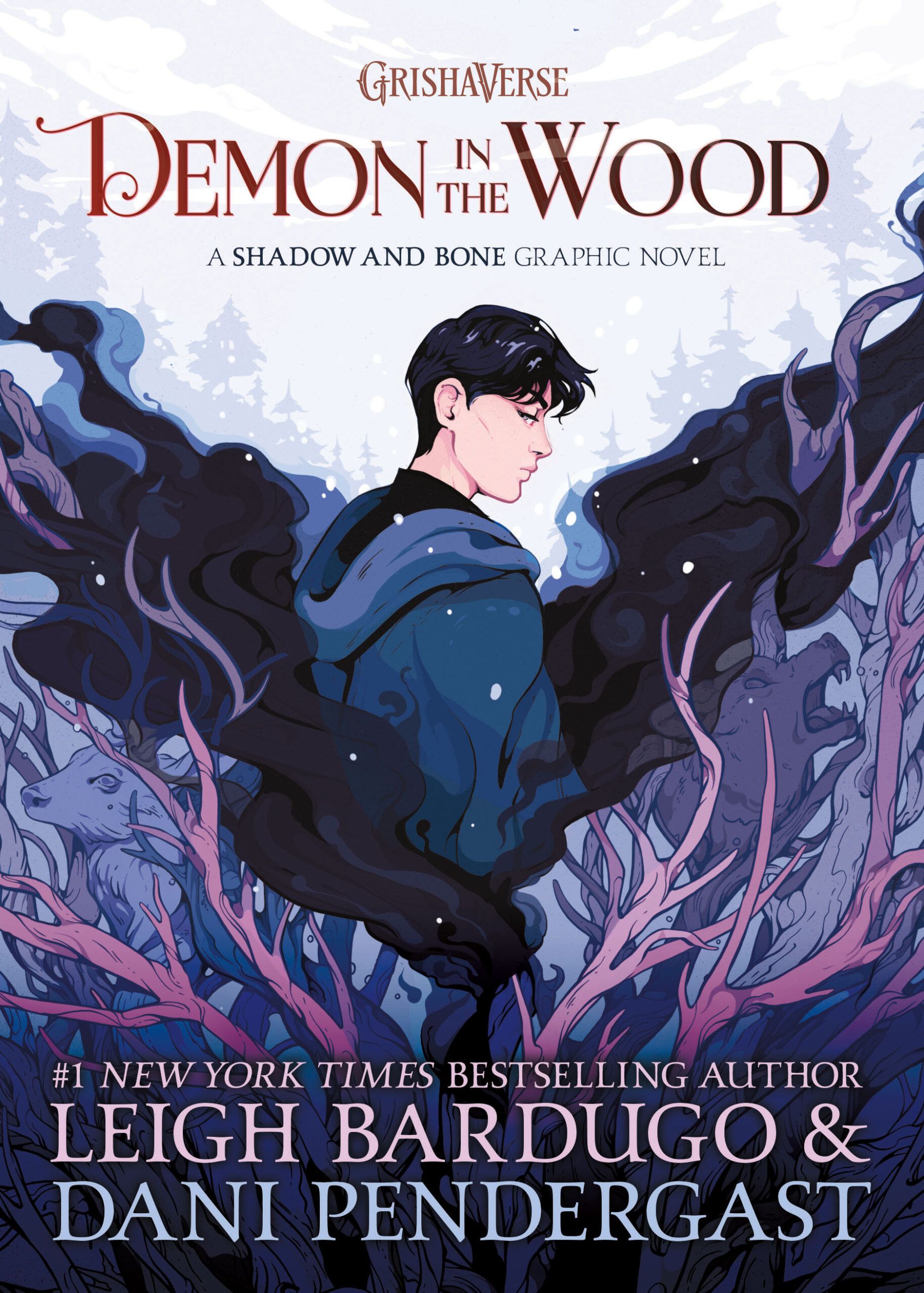 Demon in the Wood by Leigh Bardugo, illustrated by Dani Pendergast, adapted by Kyla Vanderklugt (September 27)

Before the events of Shadow and Bone in Leigh Bardugo’s Grishaverse, the Darkling was constantly moving. Eryk is a Grisha and on the run with his mother, Lena, because of his powers that people see as either extremely dangerous or exploitable. Eryk and Lena find a village to stay in that seems like it will be safe, but Lena warns Eryk to hide his power. If you’re a big fan of the Darkling or just want to know why he’s so hell-bent on his cause, this is a great prequel to dive into alongside the Grishaverse. 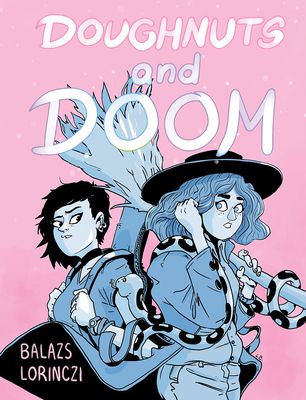 Enemies-to-lovers, witches, and rock star dreams — it’s like this comic was written with me in mind. When Margot and Elena meet, magic surrounds them in a shocking and immediate way. Margot accidentally curses a doughnut at the shop where Elena is working, and their annoyance quickly turns into a mutual attraction. Margot is a witch trying to pass her exams to start her potions business, while Elena is in a band that’s trying to make a name for themselves. The magic in this book is fun and engaging, and it’s the perfect fall witchy read. 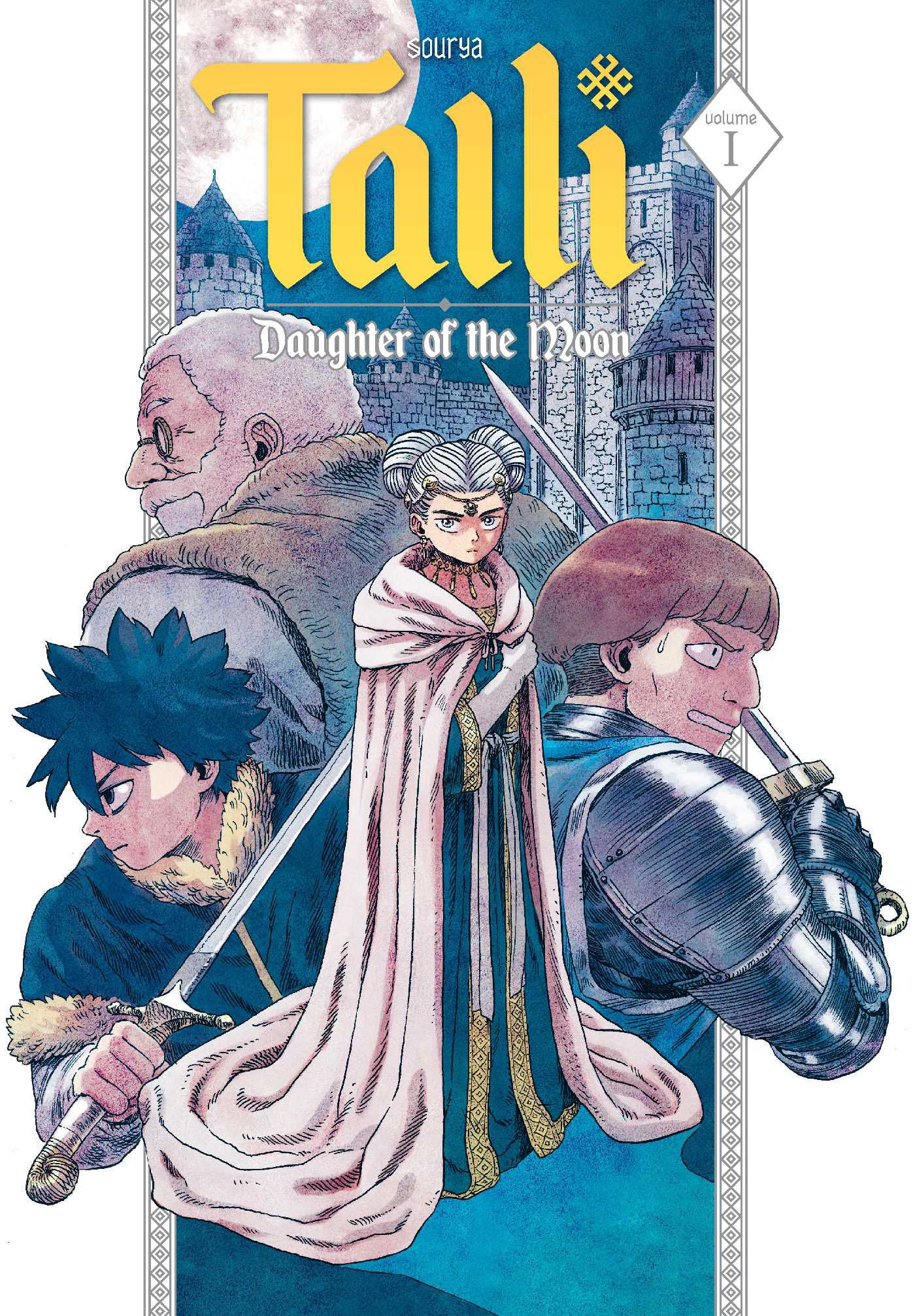 This Medieval fantasy comic has all the elements necessary for a great adventure story. Talli is the last living Summoner, and she is descended from the moon goddess. Talli is in touch with nature and can summon animals, and she has to get out quickly when her castle is invaded by rivals. She goes on the run with the noble night Sir Alan. During their travels, they find more people to join Talli’s cause to defeat the evil forces after her. 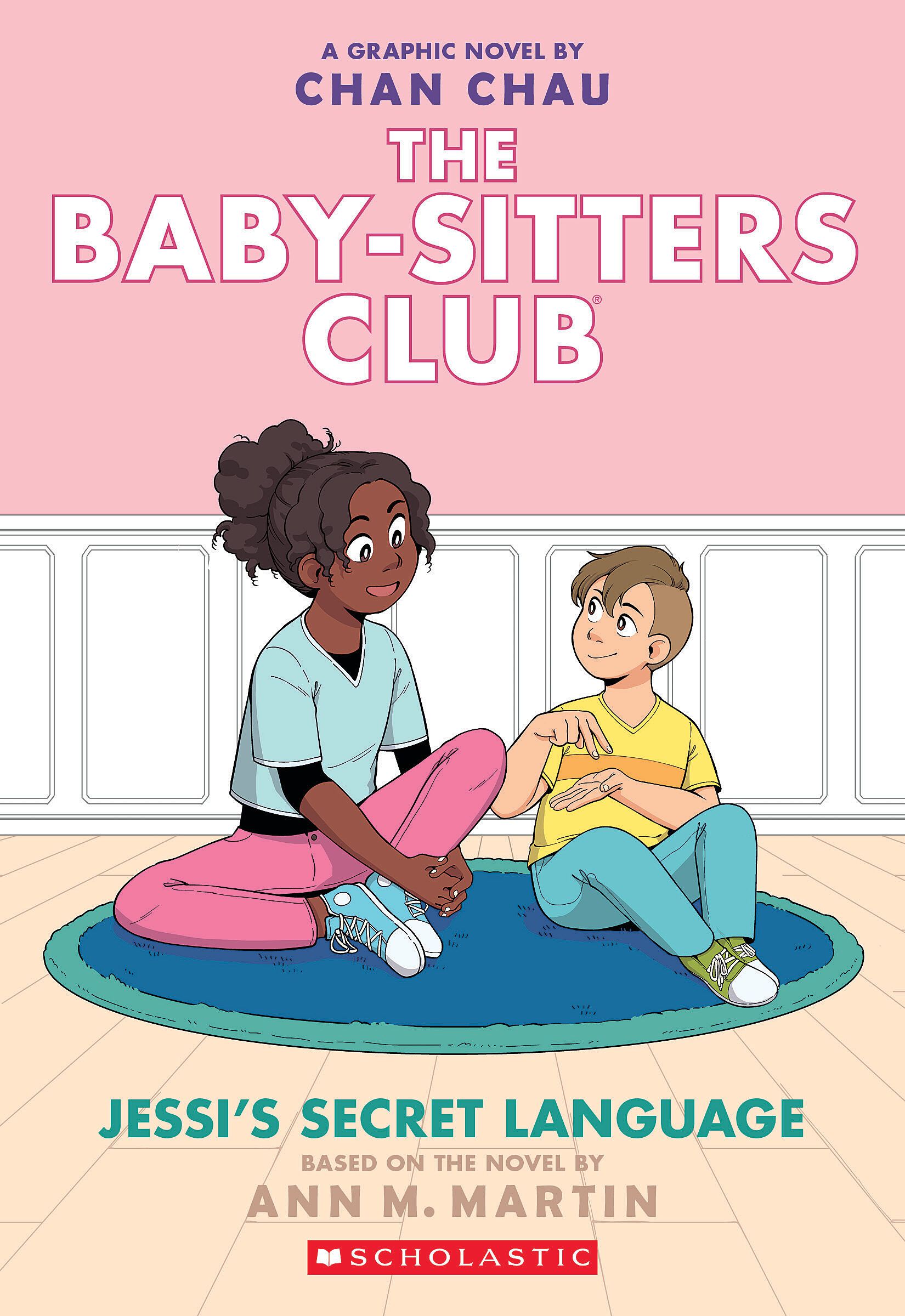 Based on the original novels by Ann M. Martin, this is the latest entry in the Baby-Sitters Club graphic novel adaptation series. Jessi, the newest member of the BSC, is looking after a boy named Matt. He’s Deaf and uses sign language to communicate, so Jessi learns the language, too, and teaching it to all the other kids in the neighborhood. Whether you’re a longtime BSC fan or want to get a kid in your life into them, these are fun adaptations for fans and newbies alike.

Comics for the New Season

September is a time of change and new beginnings. Whether you’re starting school or celebrating Rosh Hashanah or just the start of autumn, it’s a time of thoughtfulness and renewal. Next month, we’ll get into the witchiest and pumpkin-iest part of the season.

If you’re looking for more comics in general, we’re always covering the latest and recommending the best comics to read as a beginner.