Are you looking for some comics that might fly under your radar for September? With all the streaming and movies, you might find yourself missing out on some interesting comics. I enjoy fall releases because it’s just in time for New York Comic Con (NYCC) and lots of cool releases drop.

Of course, everyone will be anticipating weekly drops from the big publishers like Marvel and DC Comics but there are some dope indie comics that are releasing in September as well. There are even some successful indie projects that were picked up by publishers like Scout Comics and Dark Horse.

It was hard to pick only 10 comics because I’m excited by quite a few comics like Image’s Ant #1, Image’s Killadelphia #17, Marvel’s Ironman #12 (and I’m not even reading Ironman but the cover is sick AF) and VIZ Media’s Mao. But I decided to highlight some number 1s and limited series that might get lost in the mix because not only is the art fantastic, but the stories are entertaining. Plus, who doesn’t want to be entertained by some eye-catching comics? 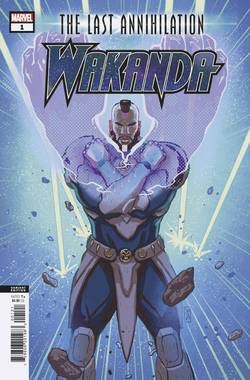 The Last Annihilation: Wakanda By Evan Narcisse and  German Peralta

Get ready to go to Wakanda! This time T’Challa summons the Intergalactic Empire of Wakanda lead by M’Baku to fight the Dormammu. This series will reveal a new hero and you won’t believe who it is. This will be a limited series and you can preorder now. 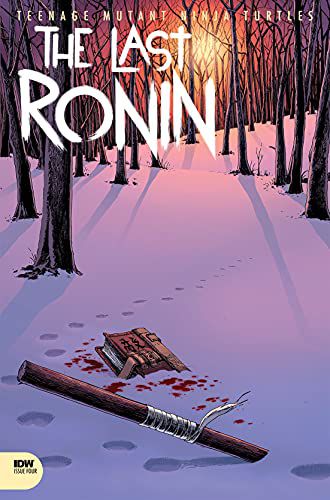 If you haven’t been reading The Last Ronin, you’re missing out on some great TMNT stories. The Last Ronin is set in a dope cyberpunk backdrop with only one brother remaining. The surviving turtle uses the weapons of his dead brothers to defeat their enemies. This series has five volumes and number four has a lot of flashback scenes that detail one fallen beloved turtle. 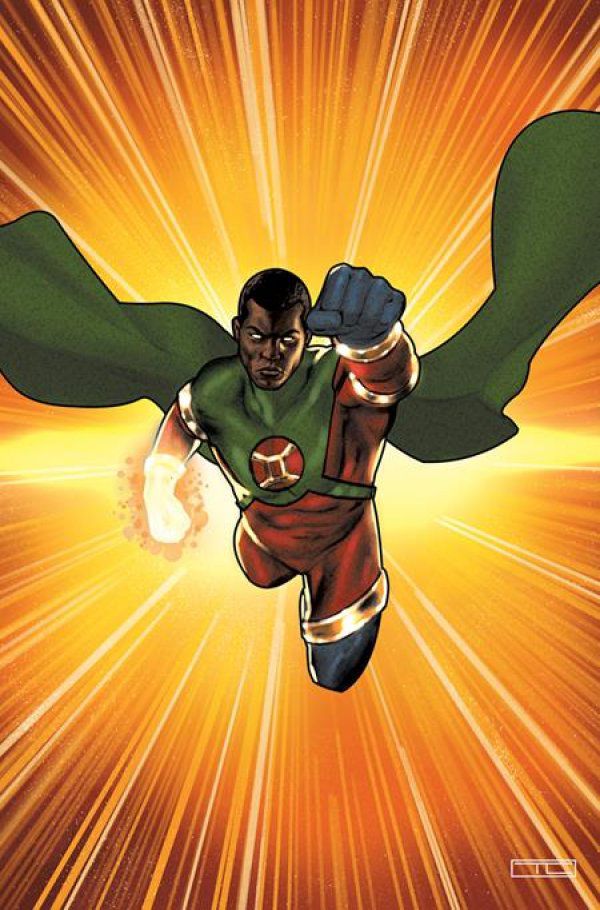 Finally, Milestone Comics is back! Augustus Freeman is an alien and feels earth isn’t worth saving. That’s until he meets Racquel, who becomes his sidekick Rocket. She convinces him to help everyday people in the community who don’t have people to turn to for help. 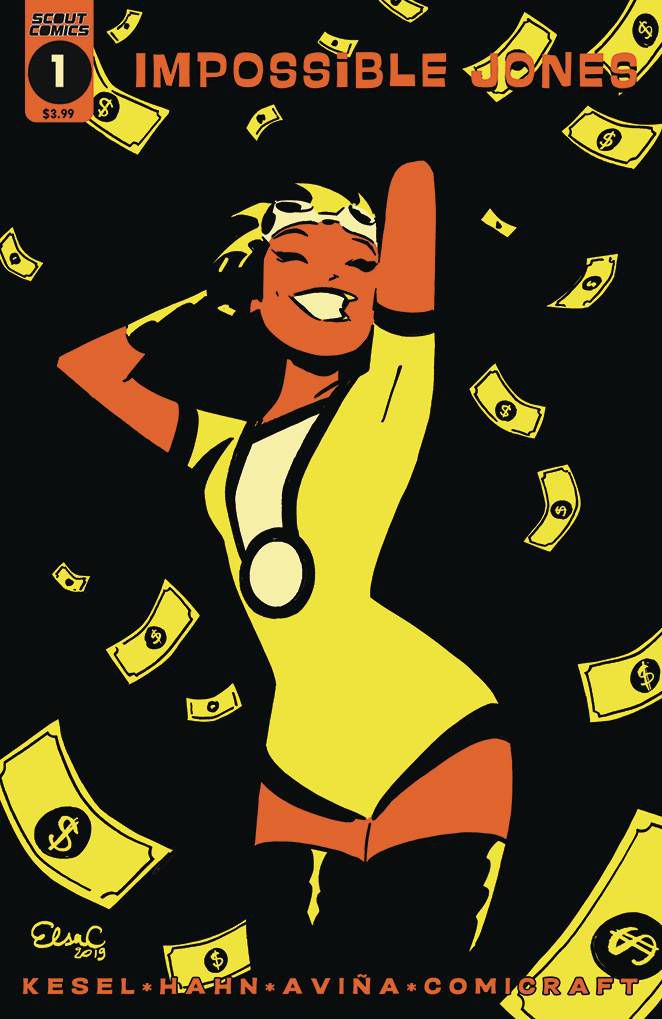 Scout Comics will be publishing an indie favorite this September about a peculiar superhero. Not just any superhero, but a thief who gets some interesting powers and now everyone thinks she’s going to save them! While she doesn’t mind posing as a hero, she has to navigate the responsibilities of playing the part and she’s just not sure about that yet. 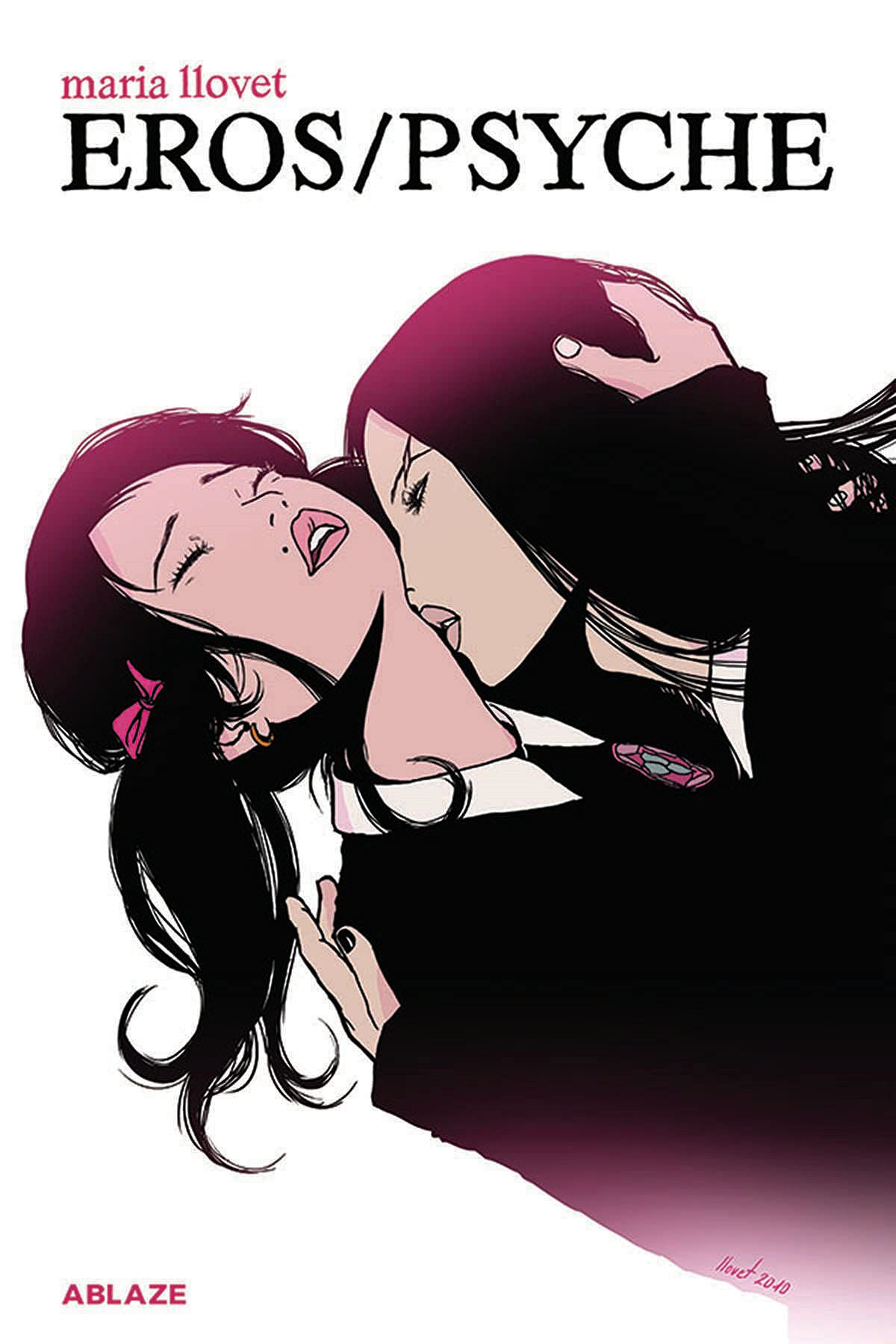 A beautiful sapphic comic that’s part witchy and part magical. A special boarding school for all girls exists with unseen school administrators who have strict rules. Girls that don’t follow the rules get banished and are never seen again. But for one pair of girls, they seem to grow closer, but a deep secret will keep them apart. 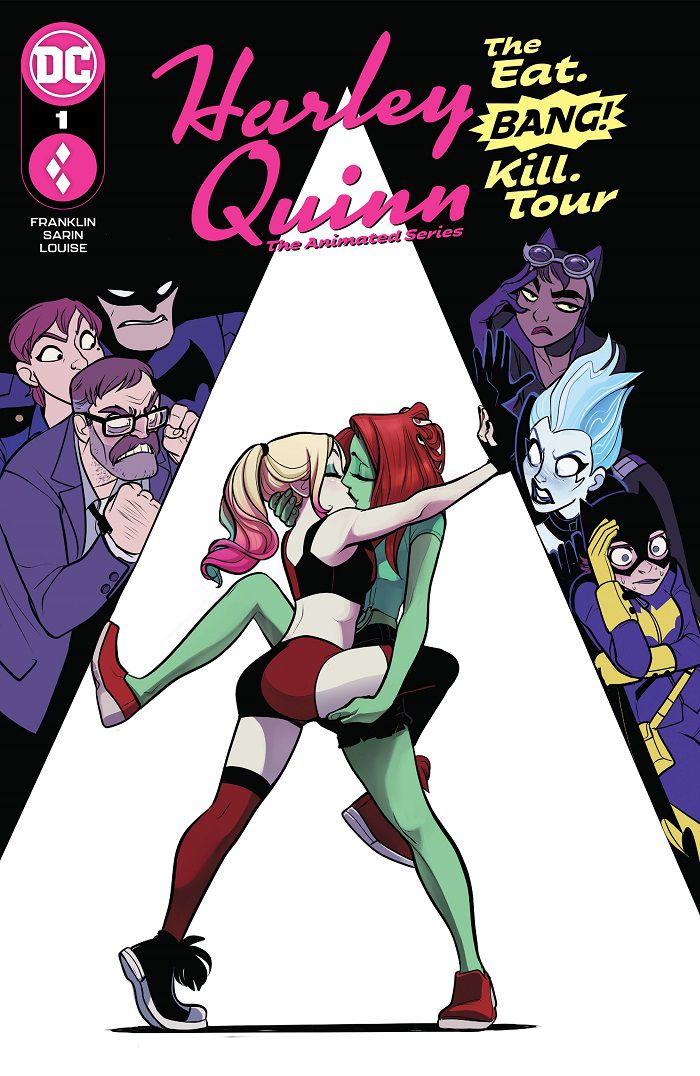 If you haven’t seen the Harley Quinn series on HBO Max, you are missing out on some prime-time superhero comedy. Remember all the discourse on whether Batman performs oral sex on Catwoman? This is the show that it would have happened on. Comic book writer Tee Franklin is the first Black woman to write Harley Quinn, and since it’s based on the show, we will see Harley and Poison Ivy together at last as our favorite queer villains. 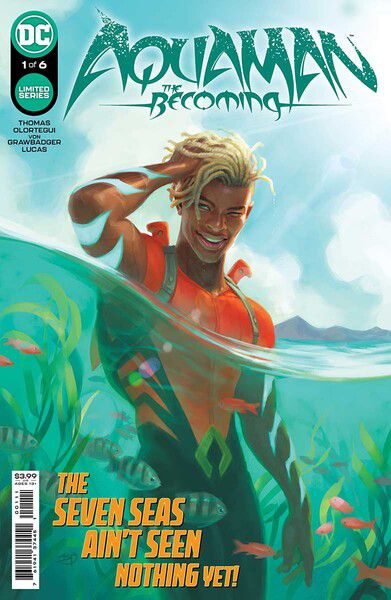 Aquaman: The Becoming By Brandon Thomas and Diego Olortegui

Aqualad is finally becoming Aquaman in the upcoming run this September. Aqualad is a Black, gay superhero who is nothing like his father Black Manta. Or at least, he hopes not to be. As he comes into his own, he will realize it isn’t easy to be a hero, but Jackson Hyde has a way to make things look a lot easy. 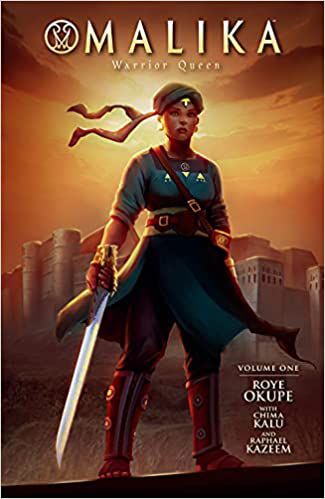 Okupe has been making waves in the comic indie scene for years and now he’s teamed up with Dark Horse to release his upcoming title Malika. Malika is a total badass. She always tries to find a balance between keeping the peace and being ready to strike opposition. Part fantasy, part historical fiction, this graphic novel not only has breathtaking art but the story reads like a captivating television series. 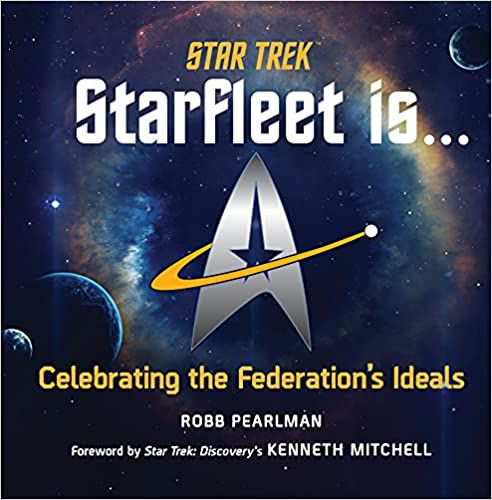 Trekkies and non-Trekkies alike will appreciate this authorized collection of images and most noteworthy quotes, visions and vessels. It’s a great read for those that love Star Trek or just space in general. It’s also a great size so it can fit in a crossover bag or purse so you can read on the go. 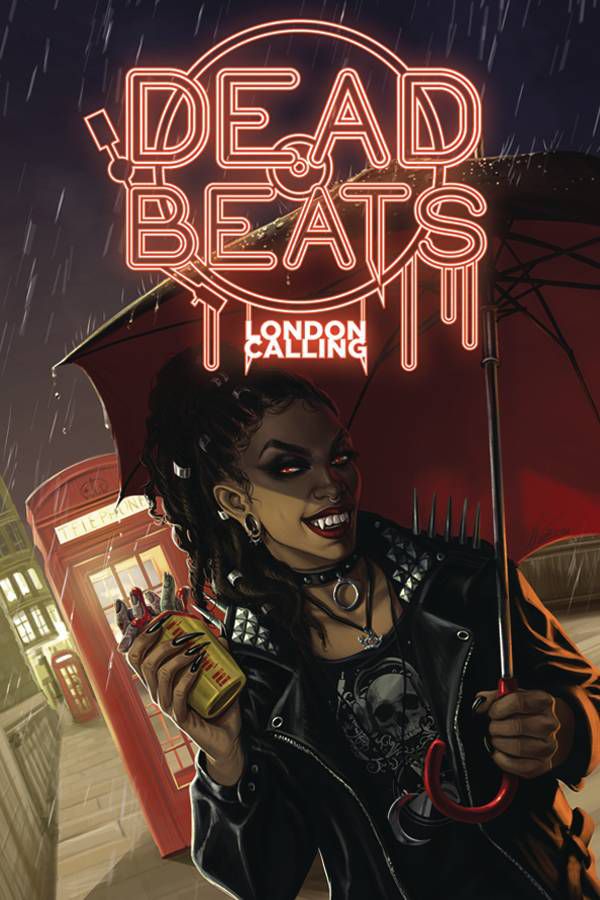 When you mix music with horror and mystery you get Dead Beats. The Shoppe Keeper keeps things interesting by discovering the past of haunted instruments. Now, the adventures are cross the pond and more spooky instruments, vinyls and CDs will be on the horizon in this horror anthology.

Reading comics can be so much fun especially when you mix your reads up with a variety of publishers. However, if you want to read comics as they relate to TV shows and movies, check out this guide on how to watch Marvel movies. If you want to expand your indie comics shelf, check out this article on how to support indie creators.