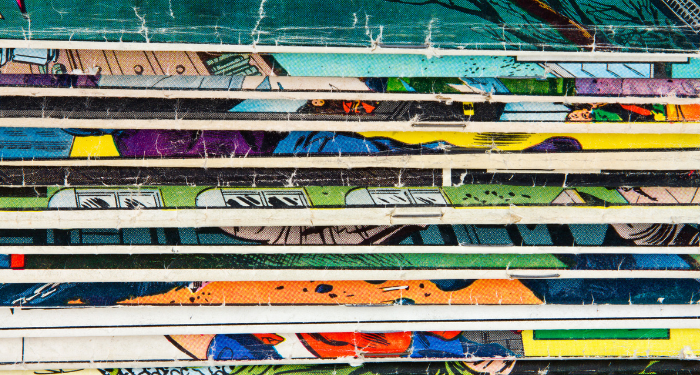 Autumn is well and truly here, dear reader. The leaves are falling, the pumpkin spice is pumping, and the new comics are dropping! Here you’ll find eight spectacular new titles that you can bring into your life throughout October 2022. They’re just the thing to read as you snuggle into a blanket, munch on some should-have-been-for-Halloween candy, and ignore all those leaves you were supposed to rake but didn’t.

Although Halloween is the main event this month, very few of these comics involve ghosts, curses, or other appropriately creepy things (unless you consider the Greek gods creepy, which is fair). So if you’ve already had enough of ghouls and ghosties, there are still plenty of new titles for you to dive into this month.

While a few of these comics can stand alone, many of them are continuations of long-running sagas or franchises. I guess it makes sense to spotlight so many of these comics in the final quarter of the year, when many of us start to look back on everything that has happened in the past as we anticipate the holidays, the new year, and the many new adventures to come. Read these comics in good health and good spirits! 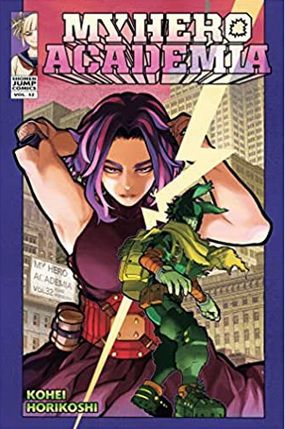 The English translation of this popular series continues this month with Midoriya leaving the Hero Academy, believing he can do more good by putting his powers to use out in the real world rather than staying stuck in school. His attempts to trap his archenemy, All For One, work a little too well, and Midoriya finds himself targeted by a series of superpowered assassins — including one who is more than a little familiar to him… 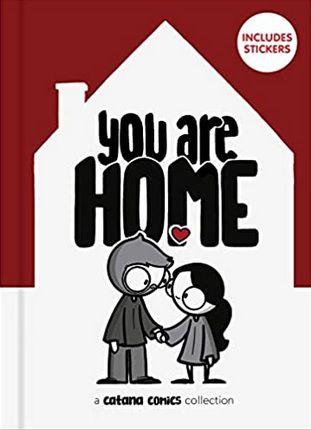 You Are Home by Catana Chetwynd (October 4)

Chetwynd has a way of perfectly and poignantly capturing the little moments that make up a life. This latest collection captures how relationships change, for better and for worse, once a couple moves in together. From daily tasks (like trying to remember to buy toilet paper) to the biggest of big events (like committing to another person), this sweet book will have you laughing and wiping away a tear or two. And there are stickers! 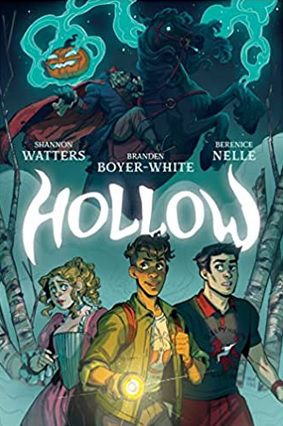 Sleepy Hollow has been the subject of myth, rumor, and legend for centuries — but newcomer Izzy Crane doesn’t believe a word of it. She’s got more than enough on her plate dealing with a new school and the beautiful Vicky van Tassel, descendant of the girl who captured that other Crane’s heart so long ago. When Vicky learns about a family curse, will Izzy be forced to accept that ghosts are real after all? And can she save her crush from the supernatural forces that haunt her? 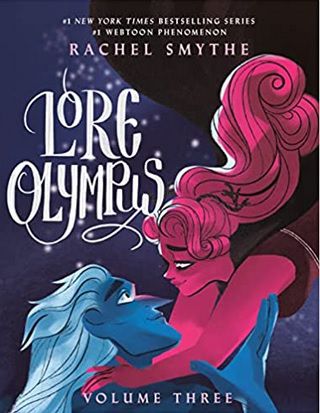 The story of Hades and Persephone continues! Despite their mutual attraction, each feels they have too much baggage to ever have a happy relationship. But the more they tell themselves that they are better off alone and that the expectations of others are too much to bear, the more they find themselves drawn into each other’s arms… 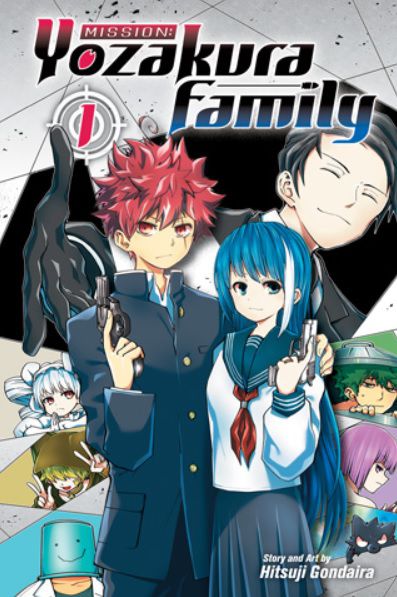 Meet Taiyo Asano. Orphaned and socially anxious, he has only made one friend at school: Mutsumi Yozakura, who is always willing to support and care for him. So what’s the problem? The Yozakura family are all spies. In particular, Mutsumi’s brother is determined to protect her at all costs — and that means he now has his sights set on the unsuspecting Taiyo! 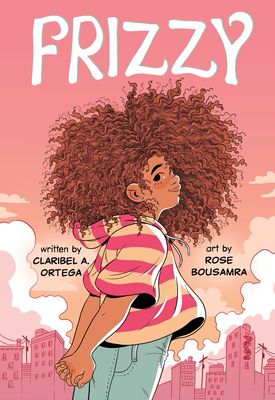 Frizzy by Claribel A. Ortega and Rose Bousamra (October 18)

As a fellow curly-haired person, this one speaks to me personally. Marlene loves her curls, but it seems like she’s the only one. Her mother insists that straightening her hair is a critical part of growing up. With help from her best friend and beloved aunt, can Marlene show her mother that curly hair is just as beautiful as straight hair? 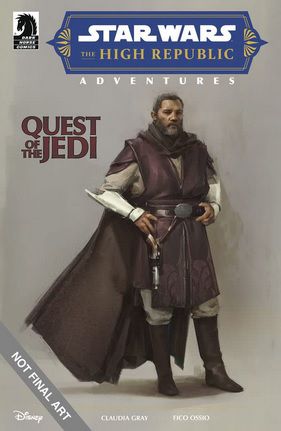 In this exciting comic, two Jedi encounter a strange and powerful artifact: the Echo Stone. The Stone could have serious consequences for the world of Angcord, and it’s up to our heroes to figure out what they are and protect the planet however they can. 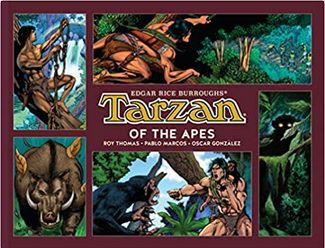 This beautiful hardcover collects the Tarzan of the Apes comic that was previously only available digitally and by subscription. Comic book icons Roy Thomas and Pablo Marcos, both known for their work at Marvel, retell the classic Edgar Rice Burroughs novel in comic strip format.

Still catching up on your graphic novel reading? Check out September’s new release list or our list of best comics ever!