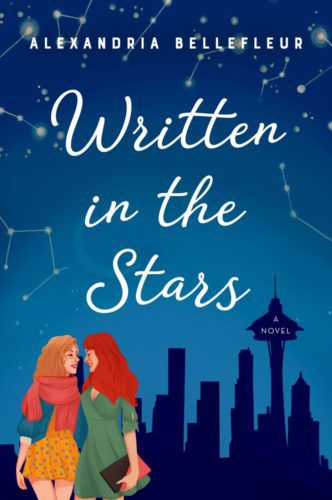 Written in the Stars by Alexandria Bellefleur

I am so excited this book is finally out! Elle Jones is an astrologer with a popular Twitter account. Darcy Lowell is an actuary with a meddlesome brother who is determined to help her find love. When he sets Darcy up with Elle, she agrees to the date—and it’s a disaster. But to keep her brother from trying to find her another match, she gets Elle to agree to pretend they were made for each other. When they obviously are not, nope, no way, no how. And spending more time together will just prove it to everyone and themselves…right? YAY FAKE DATING. This is a frickin delightful #ownvoices queer rom-com, which claims to be a bit like Pride and Prejudice, but I’ll have to take everyone’s word for it, because I still haven’t read P&P. (SHHHHHHHH I KNOW.)

Backlist bump: The Lady’s Guide to Celestial Mechanics by Olivia Waite (because they both involve stars!) 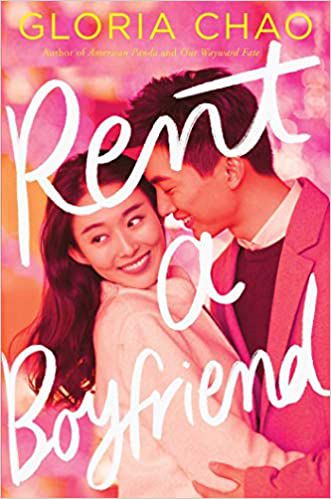 It seems impossible that Chao’s debut YA novel, American Panda, came out over two years ago already, but here we are. Then there was Our Wayward Fate—which I still need to read—and now it’s time for another new book! I didn’t mean to pick two books today about fake dating on purpose, I swear. Rent a Boyfriend is about Chloe Wang, a college student who hires a fake boyfriend from Rent for Your ’Rents, a company “specializing in providing fake boyfriends trained to impress even the most traditional Asian parents”, so that her parents will stop bothering her about her love life. Drew Chan is a former college student who took the Rent for Your ‘Rents job after his parents cut him off when he dropped out of school. Chloe hires Drew to pretend to be her significant other to impress her parents, but it’s Drew’s real persona she starts to fall for. Good idea or bad idea? Read it to find out! 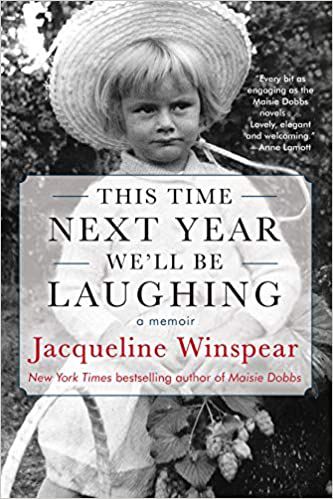 This Time Next Year We’ll Be Laughing by Jacqueline Winspear

This is a lovely memoir whether you are a fan of Winspear’s Maisie Dobbs mysteries or not. This is her personal account of her English childhood, including the harrowing stories and trauma of the second world war on her grandparents and parents, and her young life living on farms around Kent. It’s frank and kind and loving. You can tell she loved her family very much, and readers get a glimpse of how she was struck by the writing bug at a young age.

And here are several more new books I am excited to get my hands on today, including At Night All Blood Is Black by David Diop, The Arrest by Jonathan Lethem, and Secret Santa by Andrew Shaffer. Megan Rapinoe’s memoir, One Life, is out now too, and it’s also the release day for my favorite true crime read of the year: We Keep the Dead Close: A Murder at Harvard and a Half Century of Silence by Becky Cooper. And congratulations to former Rioter Melody Schreiber on the book birthday of What We Didn’t Expect: Personal Stories about Premature Birth ! That also reminds me that I want to read Loved and Wanted: A Memoir of Choice, Children, and Womanhood by Christa Parravani.

Tune in next week for more!