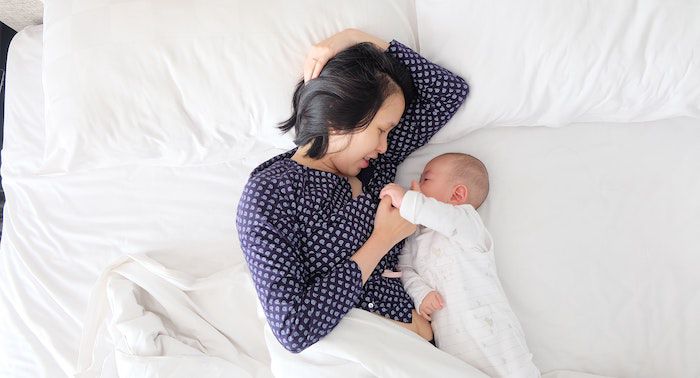 In the world we live in, motherhood is often considered the pinnacle of bliss every woman should aspire to have. Everything else, including her relationship with herself, is labeled as secondary. While motherhood can be very fulfilling, reducing women to just the role of a mother is extremely inimical to all the potential lying latent within them. Society is slowly evolving and fresh new perspectives on motherhood prompted by writers from all over the world are all the rage now. Read on to know more about these books that break out of the stale narrative that mothers are supposed to be idealized and cultivate a brand new thought process. 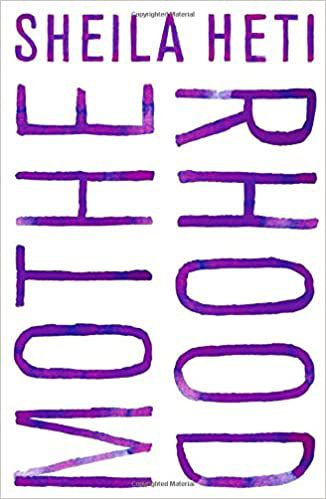 When society has indoctrinated women into believing that motherhood is the zenith of fulfillment, Sheila Heti opposes the status quo. Highly introspective and eloquent, she vocalizes fears related to motherhood that probably every woman has but is too scared to think out loud. While she is not an anti-natalist, she does ask of women to engage in lots of critical thinking and self-reflection before jumping into something as life-altering as becoming a mother. 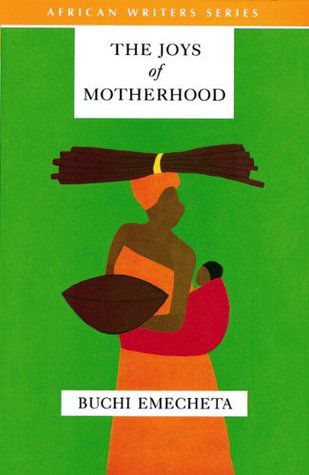 The Joys Of Motherhood by Buchi Emecheta

Nnu Ego, our protagonist, is born in a society where women are treated as secondary citizens, a procreation machine. She spends her life struggling for her kids, losing herself completely in the process. After her kids are all grown up, she has an epiphany. Gaining fulfillment just by extending her lineage is a farce—and more importantly, it’s no way to live. Motherhood can be an aspect of life but it can never be everything at once necessary for guaranteeing a well-rounded life. This book is an exemplar of how women are always fed lies to distract them from their true selves. 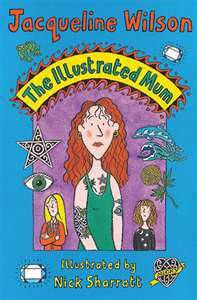 The Illustrated Mum by Jacqueline Wilson

Dolphin, still a child and unaware of her mother’s mental health disorder, loves her with all her childish innocence. However, her elder sister Star knows better. Their mother, Marigold, is suffering from bipolar disorder. Dolphin has dyslexia and is being bullied by classmates. Even though this book falls under the category of children’s fiction, it is grim for kids. Nevertheless, it’s a great piece of literature and everyone who has had parents who are mentally ill will be able to see a part of themselves in this book. 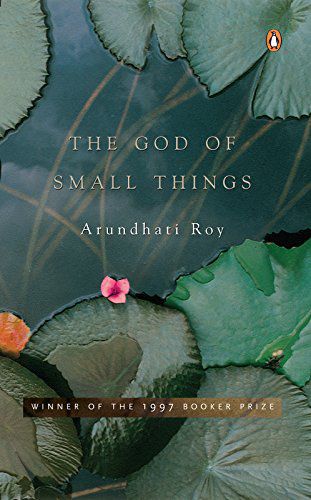 The God Of Small Things by Arundhati Roy

Ammu is a lonely mother who is torn between the desire to act on her love for a man society doesn’t approve of and to fit into the mold of a conventional mother. It feels like no matter how hard she tries the universe is against her happiness. Her life falls apart, which makes a wreck out of her children’s lives as well. Despite everything, she inspires a spirit of grit and vigor in her children, and their fight for survival continues long after she passes away. 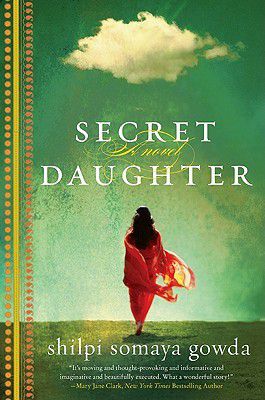 Somer, living in San Francisco, thinks she has a perfect life until she discovers she will never be able to bear children. Kavita, living in India, is forced to give her newborn daughter away to save her life. The baby she gives away, Asha, becomes the binding force between Kavita and Somer in an unexpected twist of fate. It’s a story of how the cosmos always play a bigger role in determining our earthly roles and how love in all its forms is the ultimate essence of human life. 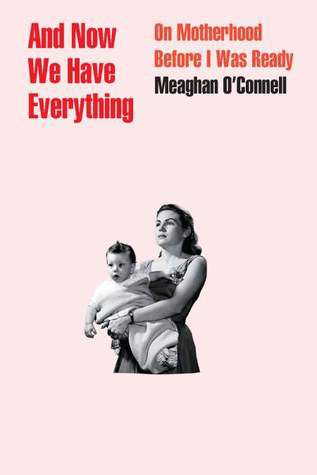 And Now We Have Everything: On Motherhood Before I Was Ready By Meaghan O’ Connell

Connell here documents her transition from young adulthood to motherhood. Her exploration of coming to terms with a postpartum body, weird compulsion to become friends with fellow mothers, and the plight of unplanned parenthood is truly remarkable. Our culture romanticizes the strength of mothers by making would-be mothers believe in the travesty of labor pain being an almost magical experience. Connell gracefully debunks all myths surrounding motherhood and makes the experience seem as it truly it.