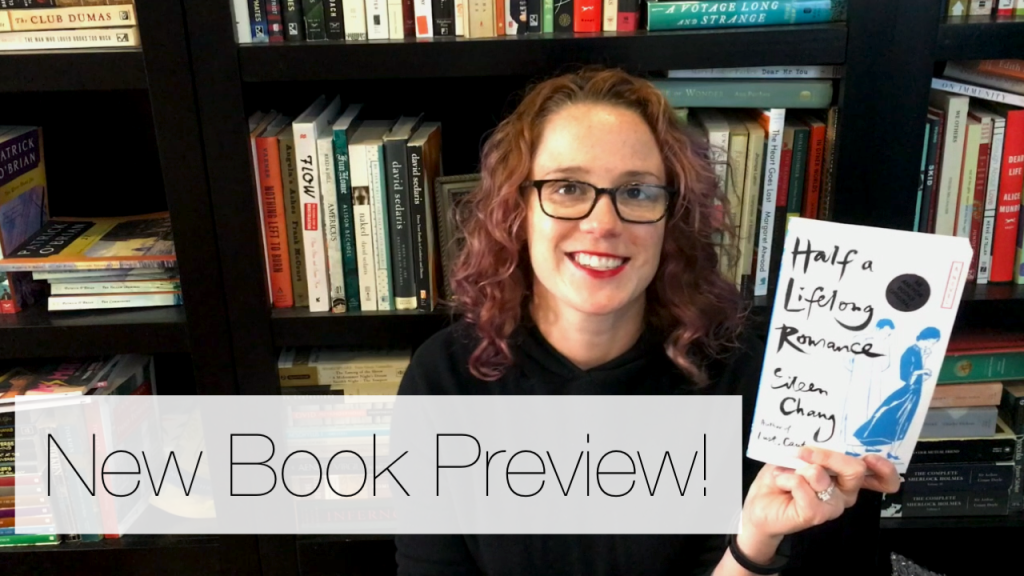 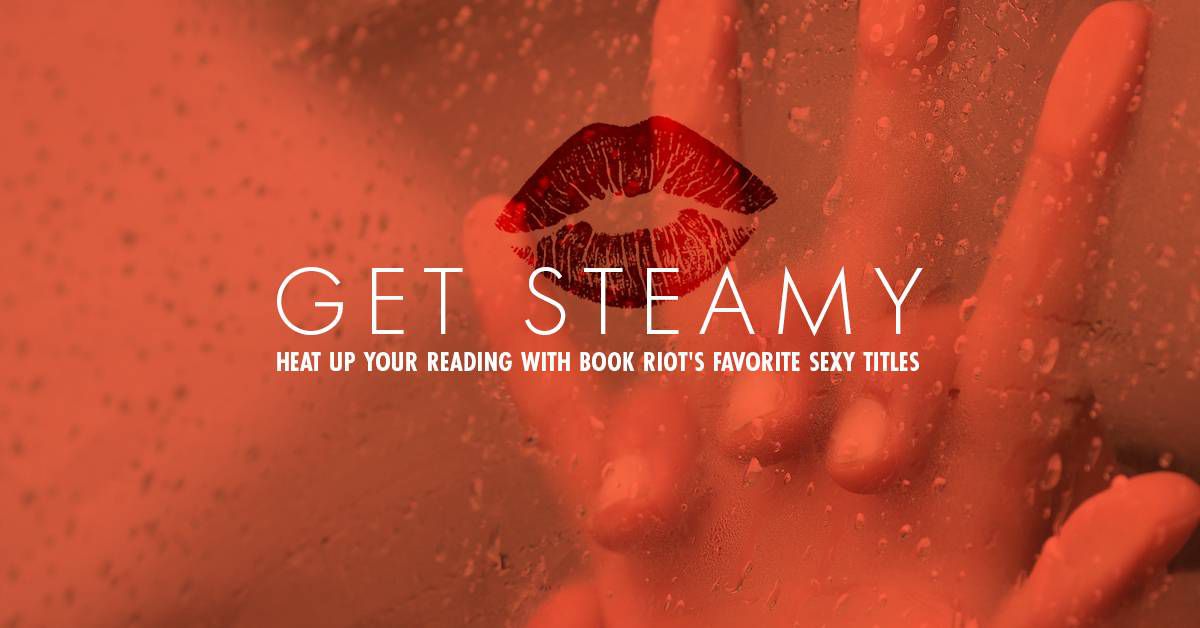 This video is sponsored by our own Steamy Reads Box, a one-time box of our four favorite sexy reads and rad bookish goodies.

Rebecca is back with not only books, but bookish scents, in her mailbag this week.

Book Deals Newsletter
Sign up for our Book Deals newsletter and get up to 80% off books you actually want to read.
Thank you for signing up! Keep an eye on your inbox.
By signing up you agree to our terms of use
Everybody Behaves Badly: The True Story Behind Hemingway’s Masterpiece The Sun Also Rises by Lesley Blume (June 7, 2016)
Half a Lifelong Romance by Eileen Chang and Karen S. Kingsbury (March 8, 2016)
How to Make White People Laugh by Negin Farsad (May 24, 2016)
Infinite Jest: 20th Anniversary Edition by David Foster Wallace (February 23, 2016)