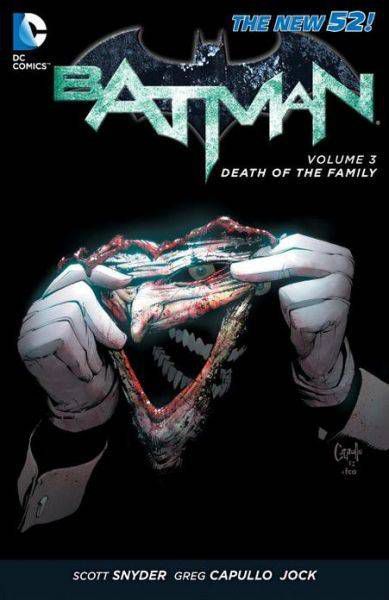 I am not a comic book nerd. I’ve never read so much as a single dialogue bubble of Thor’s, Iron Man’s, Green Lantern’s, or Wonder Woman’s. I’ve seen most of the recent spate of superhero movies and read a dozen or so Batman graphic novels, a light selection of Superman, and Alan Moore’s best known stuff. That’s it. 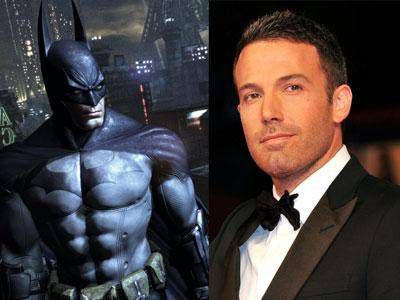 Though maybe the simplest way to illustrate my largely superficial relationship with the medium is to tell you that when Ben Affleck was cast as Batman in the forthcoming Man of Steel sequel, I didn’t freak out, even a little bit. While my Twitter feed was ablaze with incredulous reactions, a general correlation emerged: the more a given person cared about Batman in particular and comics in general, the more upset they tended to be. My first thought was, “Hm. I wish Twitter had been thriving when Chris Nolan cast the guy from 10 Things I Hate About You to play Joker so we could compare reactions.” 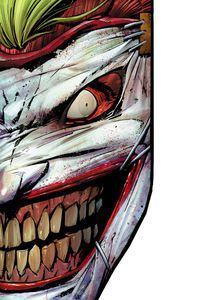 The timing of the announcement was fortuitous, though. I happened to be taking one of my occasional day trips into Gotham via Scott Snyder and Greg Capullo’s Batman Vol. 3: Death of the Family (Hardcover out October 15; DC Comics), part of DC’s “New 52” initiative that they launched back in 2011 in which each of their main comic series began fresh with issue number one. Death of the Family, which examines the dynamic between Batman and his villains about as well as any arc I’ve ever read, begins with Joker’s return following a yearlong exile-slash-hiatus. He’s as twisted and bent on chaos as ever, and soon goes about recreating old crimes to destroy the people – Alfred, Commissioner Gordon, Nightwing, Red Robin, Damian Wayne, etc. – upon which Batman has come to rely over the years.

But while I sat, reading my comic, enjoying the sharp artwork, wrapped up in the story’s tension, I thought about how different Death of the Family was in many ways from my favorite Batman arcs. I love The Long Halloween by Jeph Loeb and Tim Sale, with its march through Bats’ rogue’s gallery and the sprawling detail of its artwork. No Robin though. And no Nightwing or Batgirl. Joker’s campier than in The Killing Joke and The Dark Knight Returns. In the latter, Joker dies. In the former, Barbara Gordon, aka Batgirl, is paralyzed, though in the New 52, that paralysis has been undone, as has Joker’s death, obviously. And this kind of thing happens all the time in comics. The only place you’ll hear the word ‘resurrection’ more frequently than comic books is a church on Easter Sunday. Sure, readers favor certain continuities over others, certain iterations of their favorite heroes and villains, but superhero mythology is a patchwork. People who care a whole lot more than I do about Batman and other heroes have not only accepted that, but embraced it. And why not? What other medium can claim the collective input of such iconic creators? I mean, Batman alone boasts story arcs written by Neil Gaiman, Alan Moore, and Frank Miller. Imagine if Jane Austen, Charles Dickens, and Mark Twain had all taken a crack at their own versions of Hamlet. Novels and plays are static, and that’s great. But comics are elastic. Its one of their inborn advantages. We celebrate this. Which brings me back to Mr. Affleck.

I have no clue whether Affleck will make a good Batman or Bruce Wayne, but that’s not really the point. Because whether he’s wonderful, middling, or atrocious, Batman won’t end with him. Batman will be reimagined, on page and on screen, again and again and again. DC hitting the reset button with the New 52 didn’t unmake the Caped Crusader or any of his compatriots, it just added a new wing to our always-under-construction monument to him. (I mean, if Batman Forever – yes, the one with the nipple-suits – didn’t kill him, Ben Affleck doesn’t have a chance. No one person does.) So it will be with Man of Steel 2 or Batman vs. Superman or whatever they end up calling the new film.

We’ve had Gaiman’s take, and Burton’s. We’ve had Moore’s and Schumaker’s. Miller’s and Nolan’s. Keaton’s, Kilmer’s, Clooney’s, and Bale’s. We’ll add Snyder’s and Affleck’s to the list here in a couple of years. And no matter what, we’ll survive. Just like the Batman.