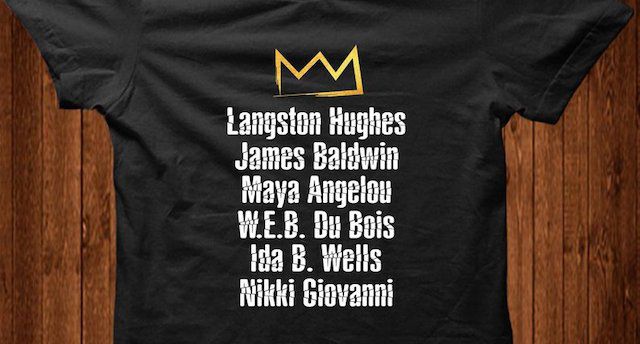 Recently, I have seen these simple, pared down lists on T-shirt wearing strangers. When I read one of the shirts and recognize the reference, I feel a connection to the T-shirt–clad individual. If I were more outgoing, I might stop the person and say, “Chandler, Monica, Ross, Rachel, Joey, and Phoebe were all on Friends. You and I could be friends! Do you remember the time Ross counted Mississippily while getting a spray tan? Did you also procrastinate in college while watching episode after episode on DVD in your dorm room?” Instead, I slyly smile at the passerby and wonder if he or she knows that I, too, get the cultural reference.

One evening, I did a little internet research about these shirts. According to Howdesign.com, list shirts first came about in 2001 when a John & Paul & George & Ringo shirt was created. The designers “took the idea of the most archetypical band ever (a band that has been a constant source of inspiration to us), and replaced the image with a simple list of names.” Since then, television shows, movies, and other pop culture entities have been listed on solid colored shirts often in Helvetica font.

Some might lament that these shirts need to be retired along with the Keep Calm and ___ shirts, but I still think they look sleek. I especially enjoy seeing someone else wearing a bookish Helvetica or list shirt. Here are a few I particularly enjoy. But, in the words of Levar Burton, “You don’t have to take my word for it!” 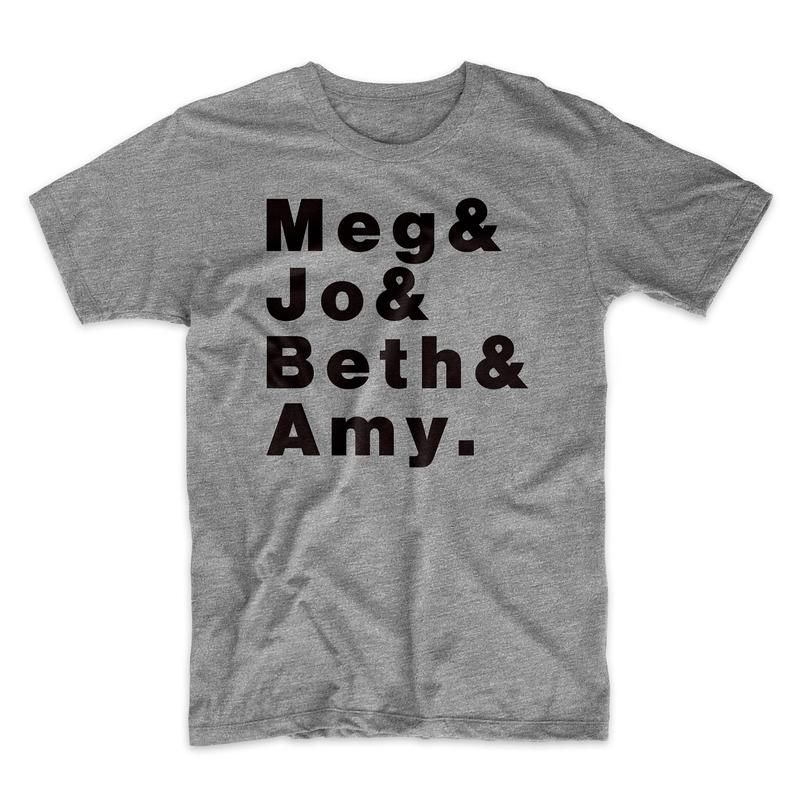 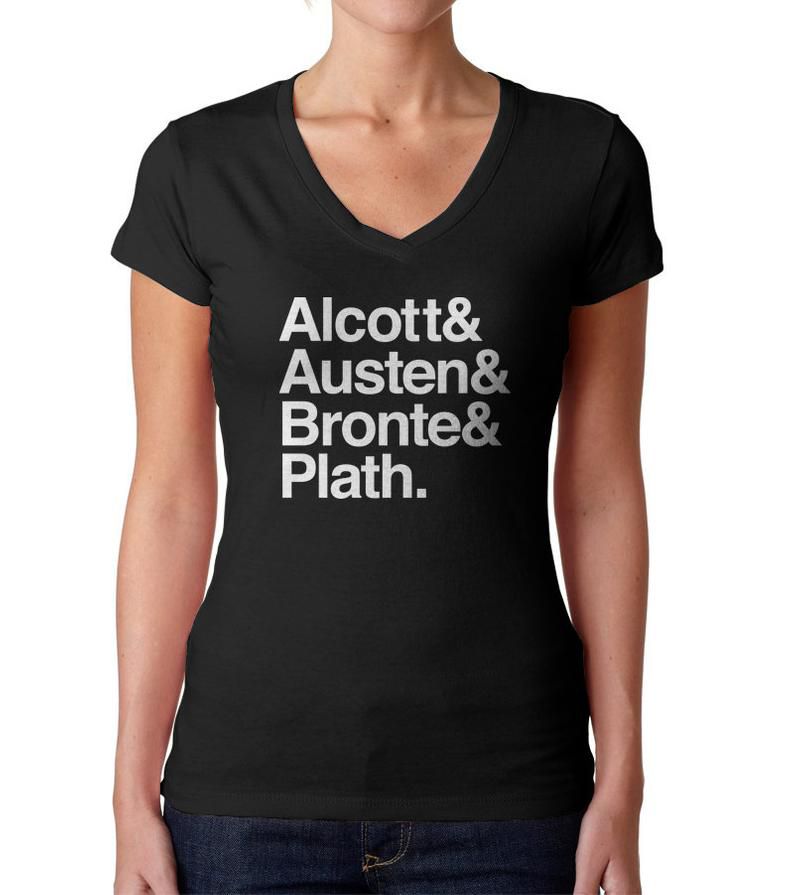 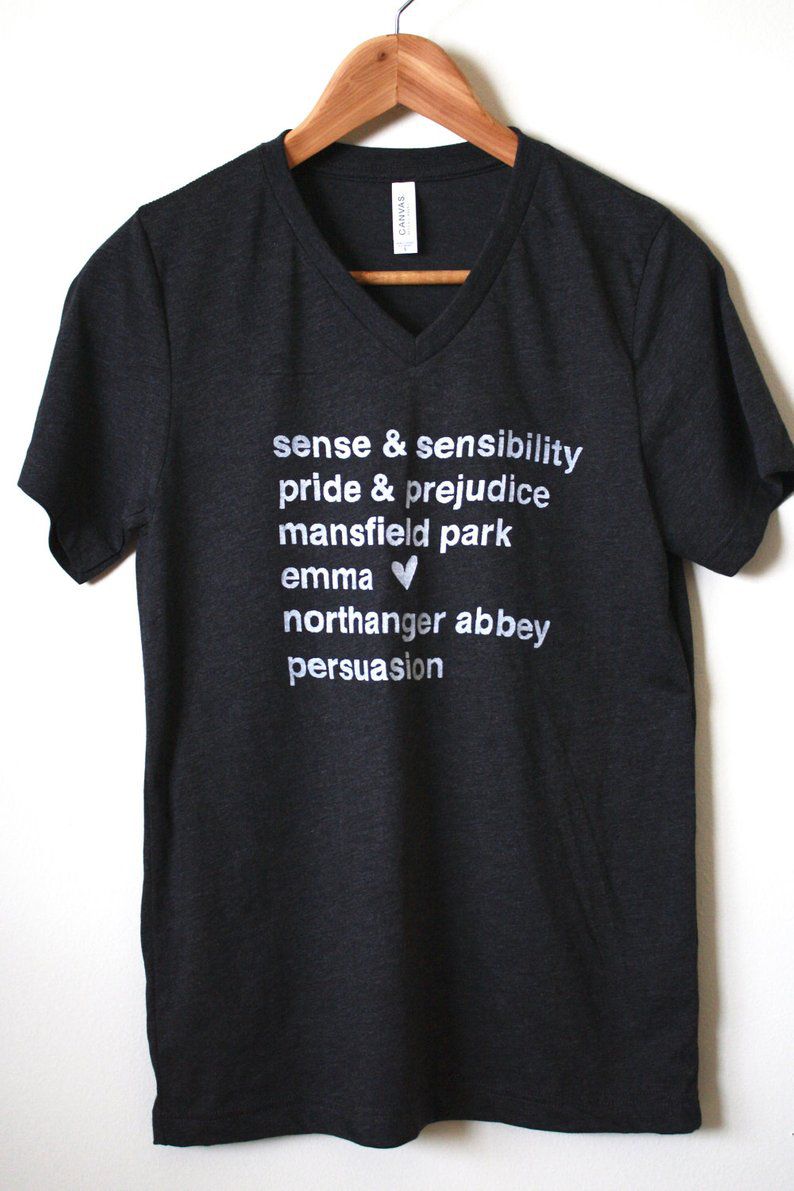 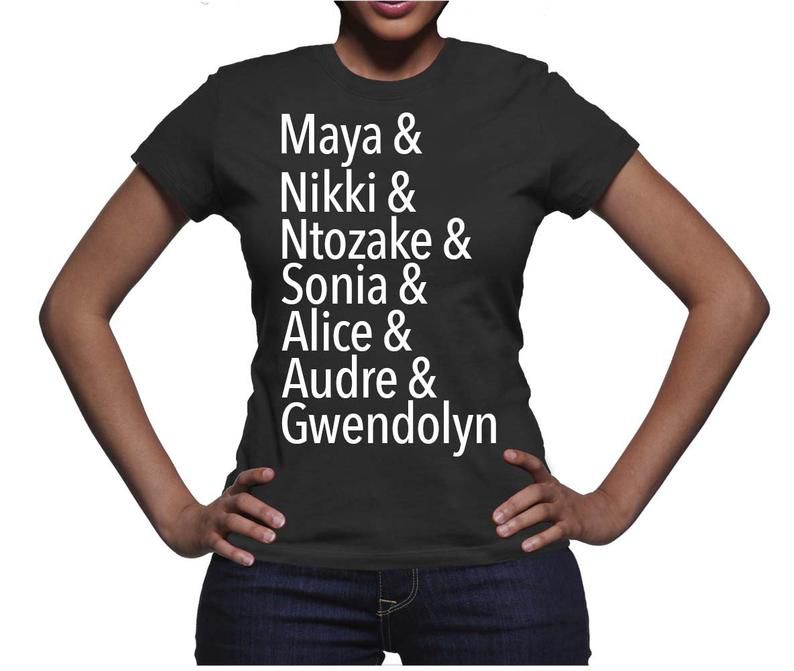 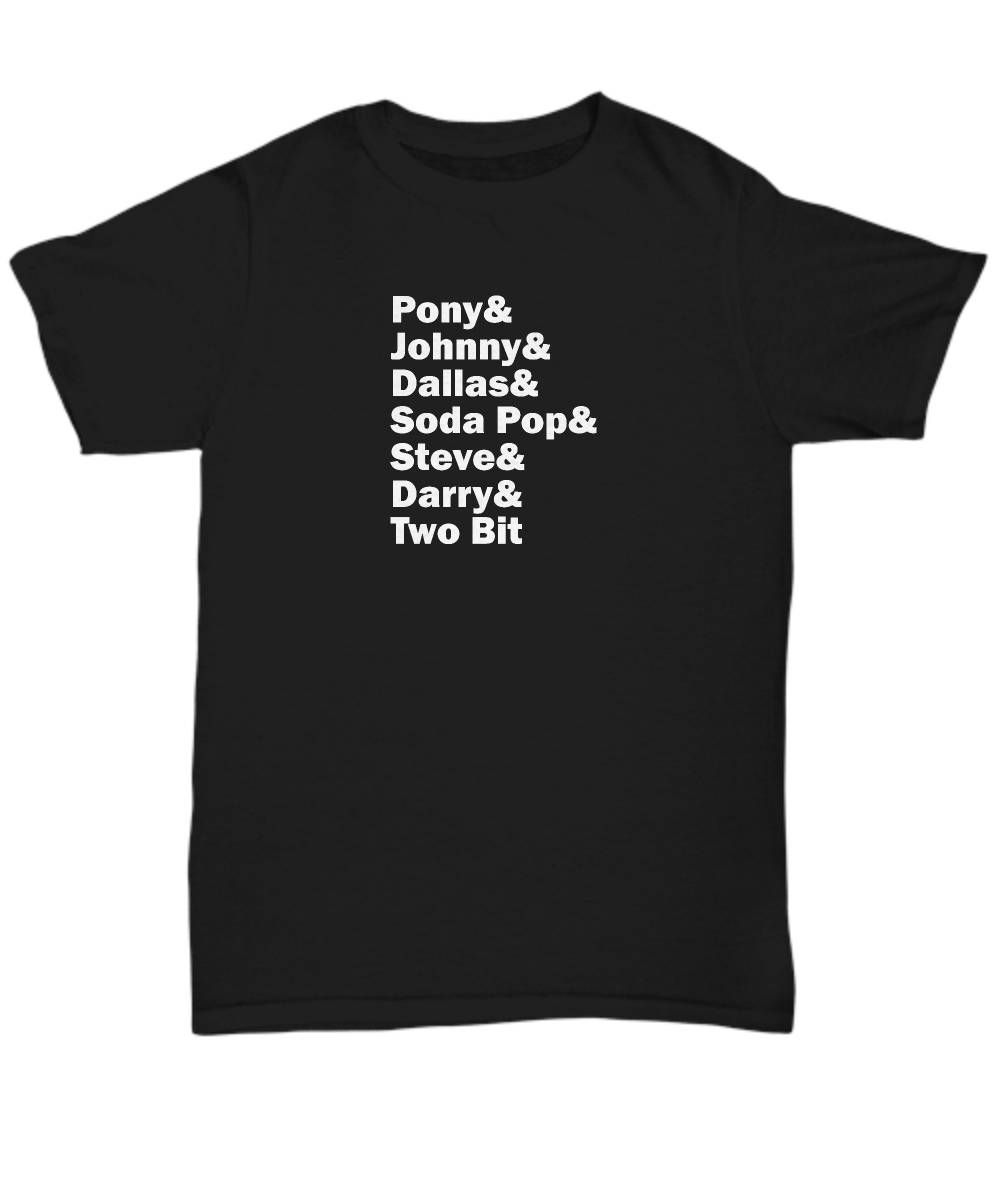 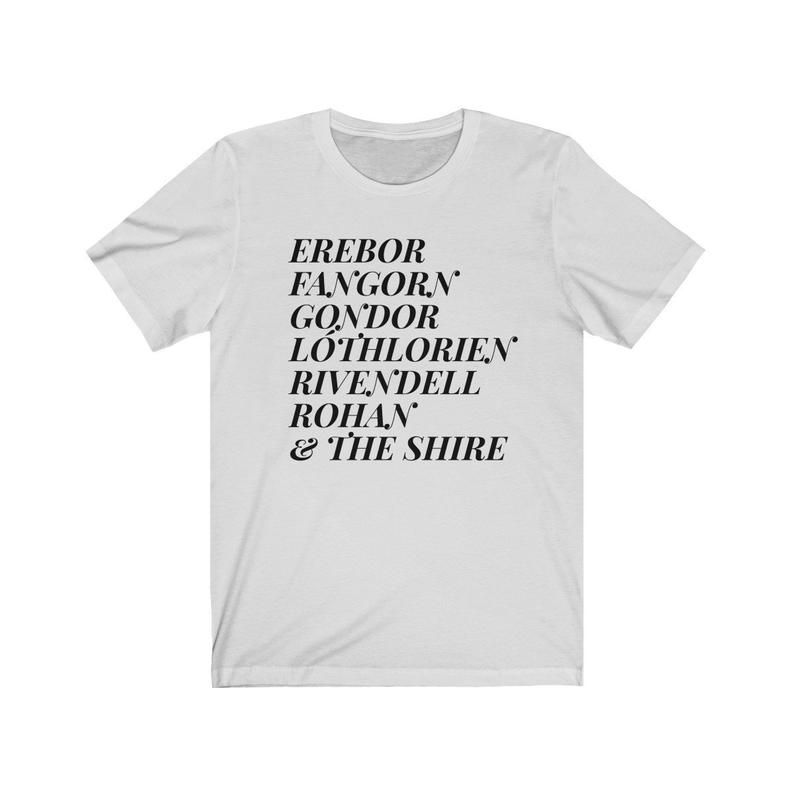 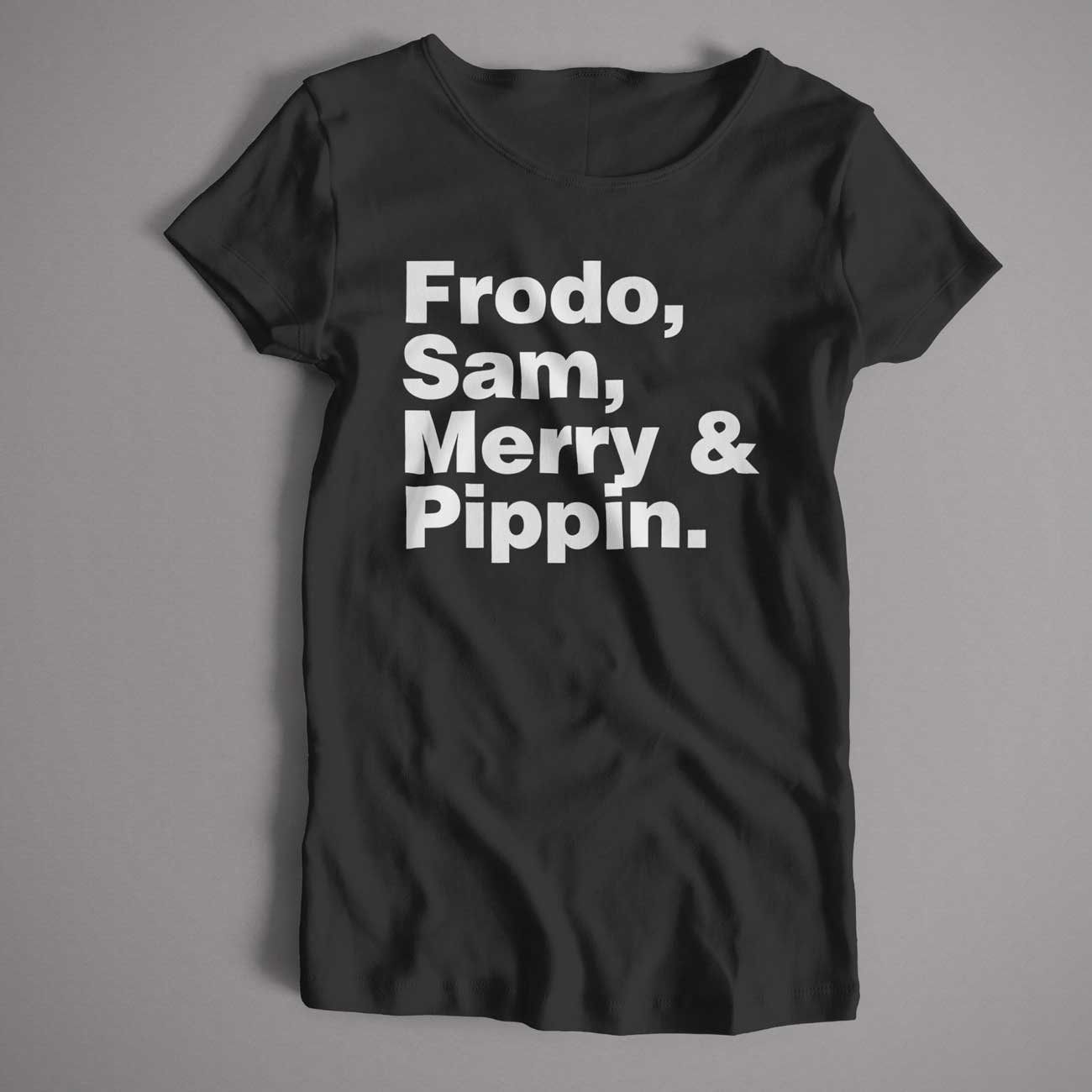 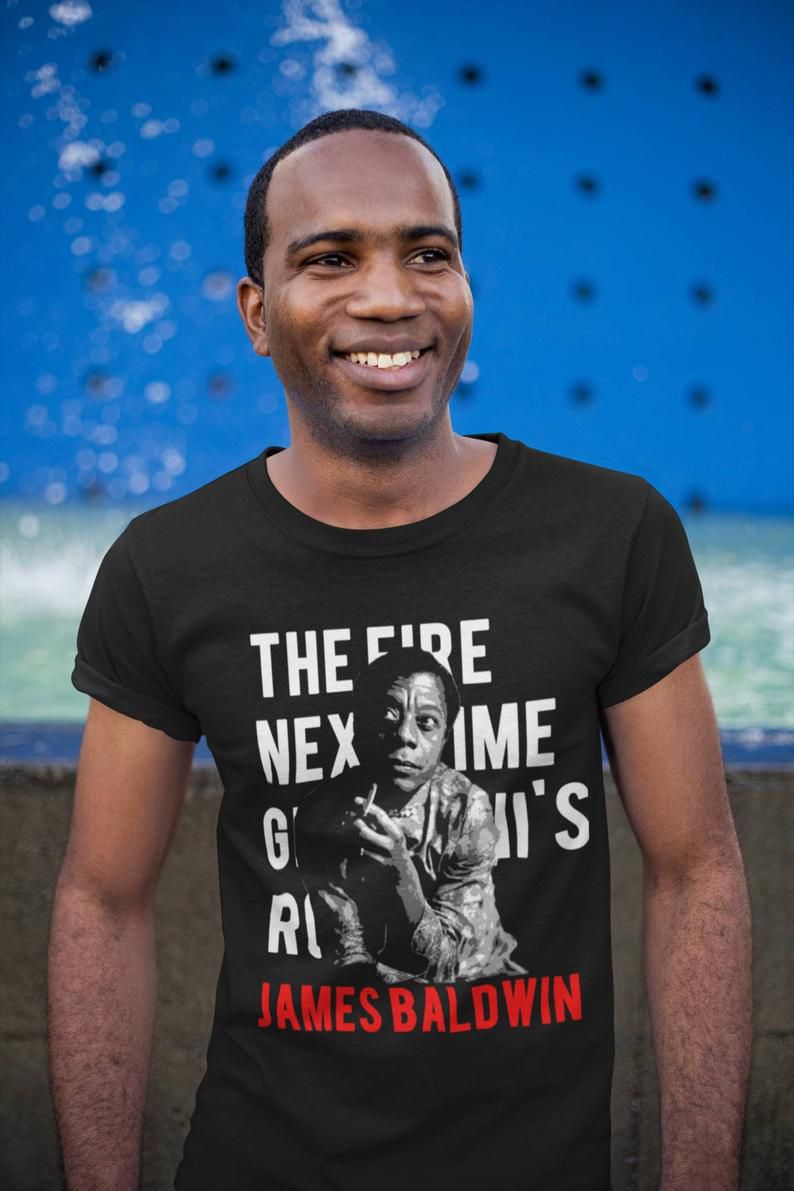 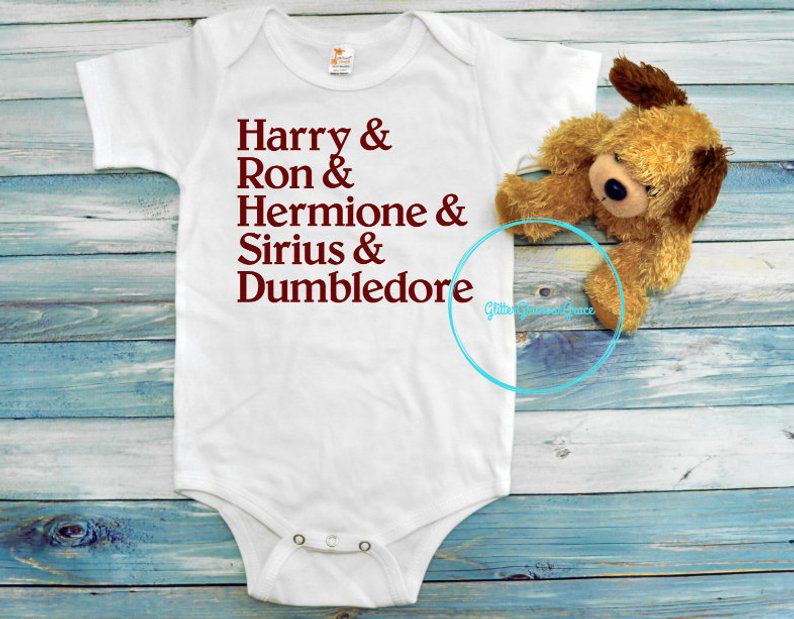 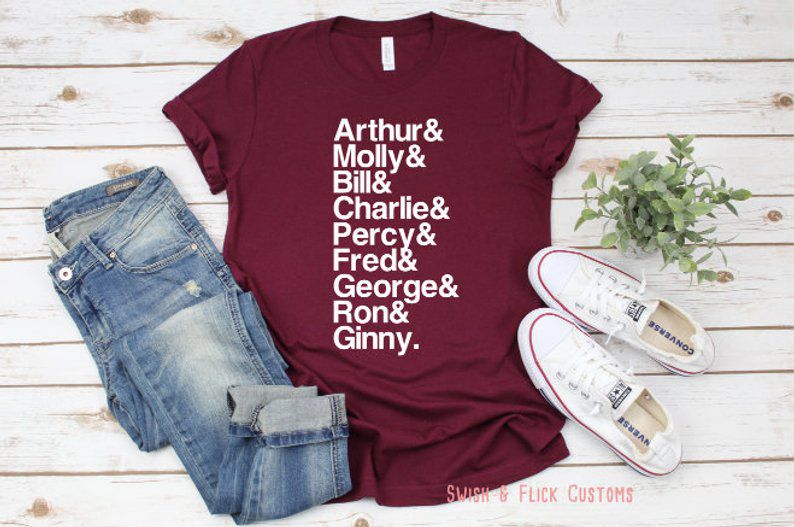 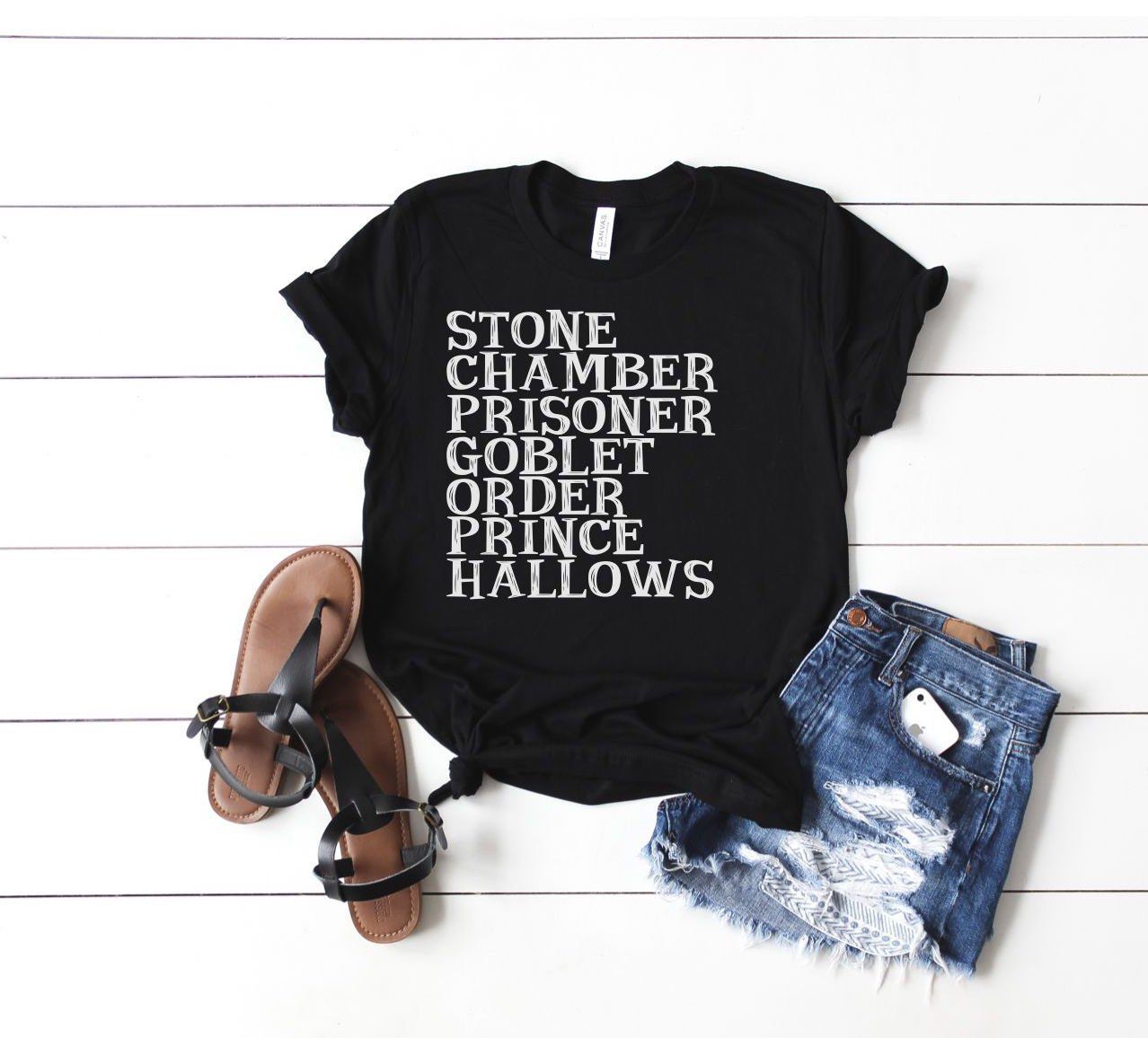 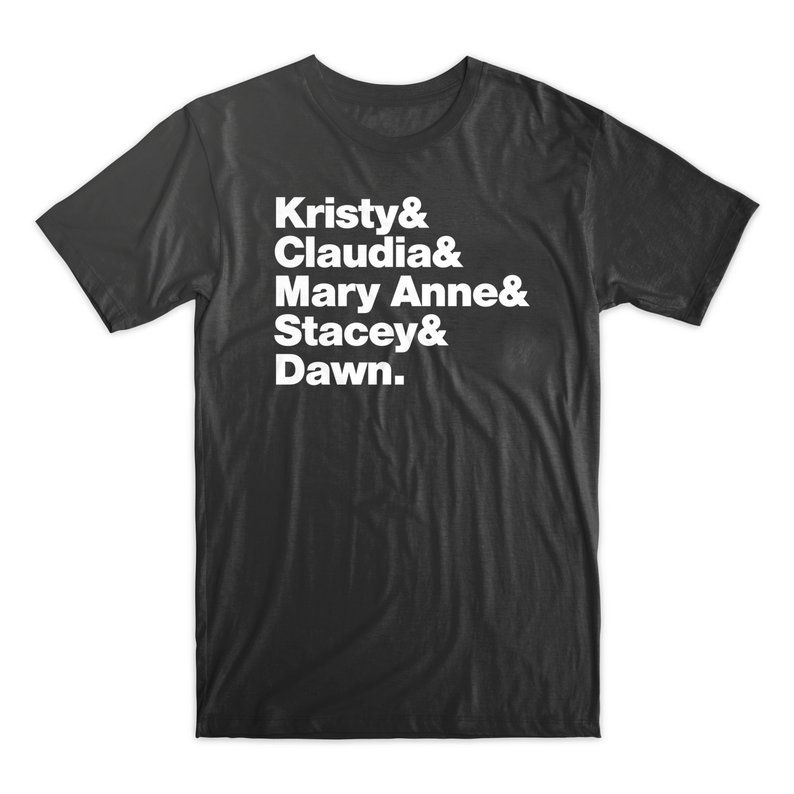 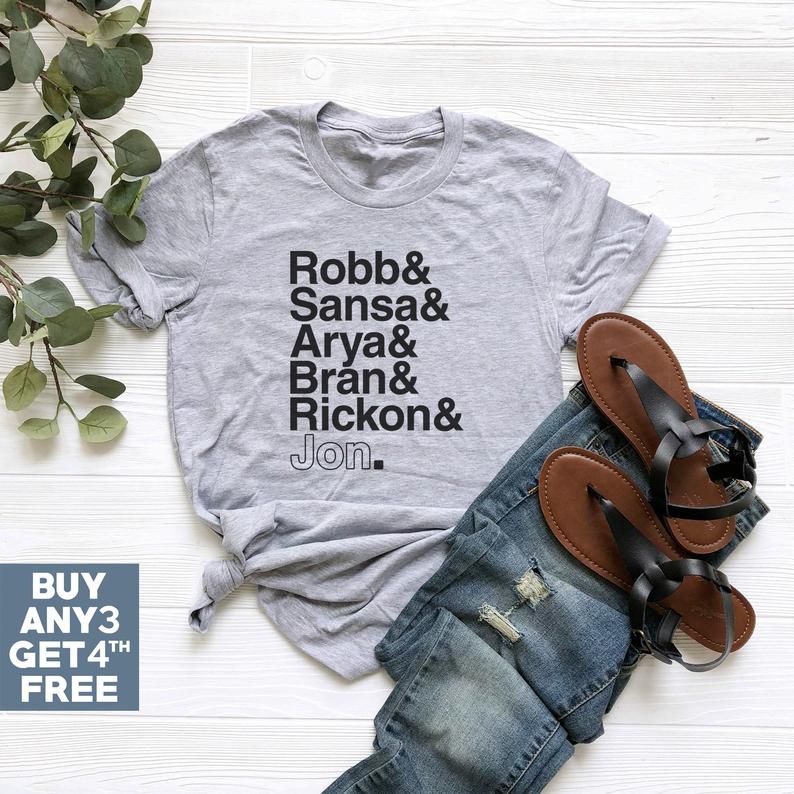 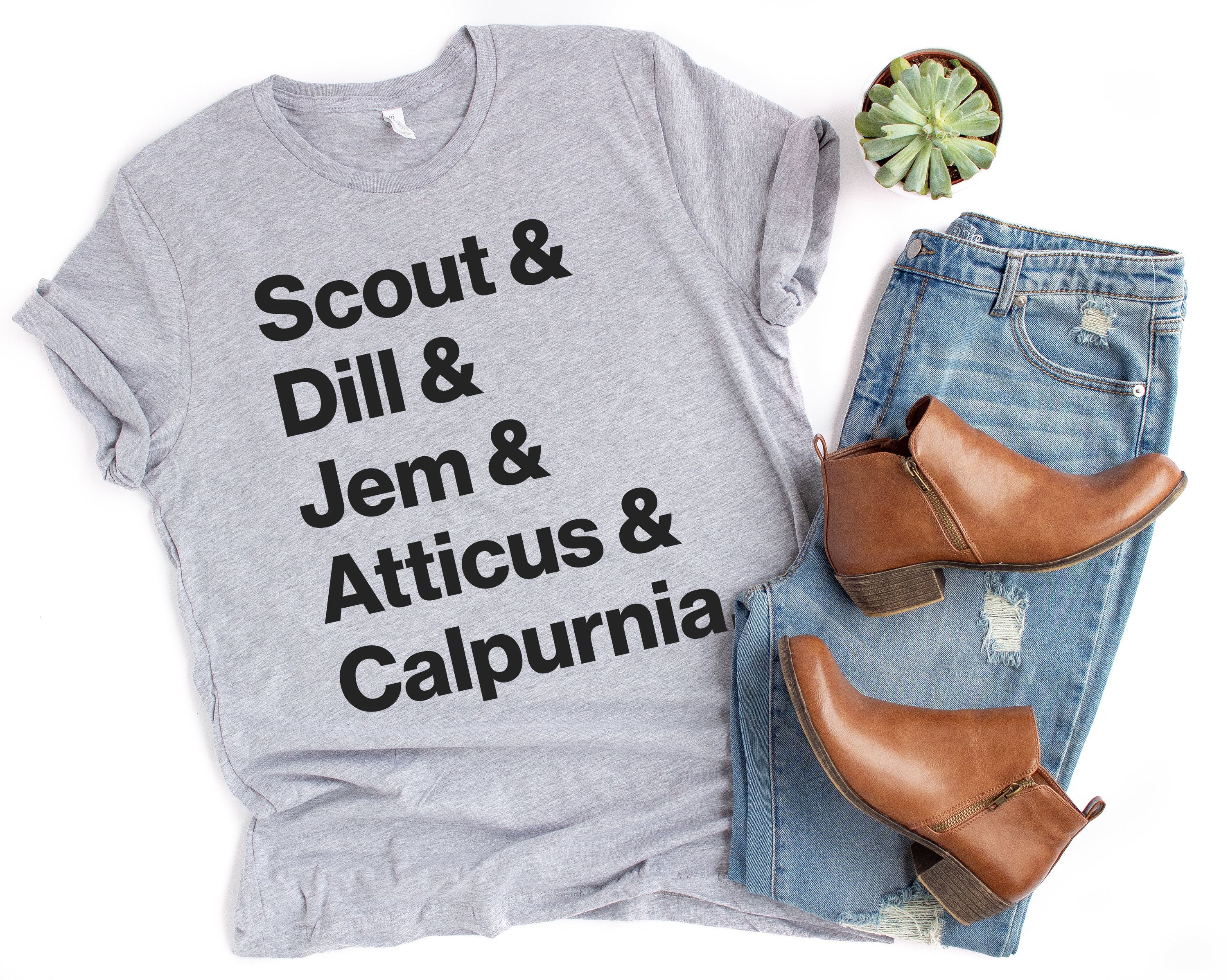 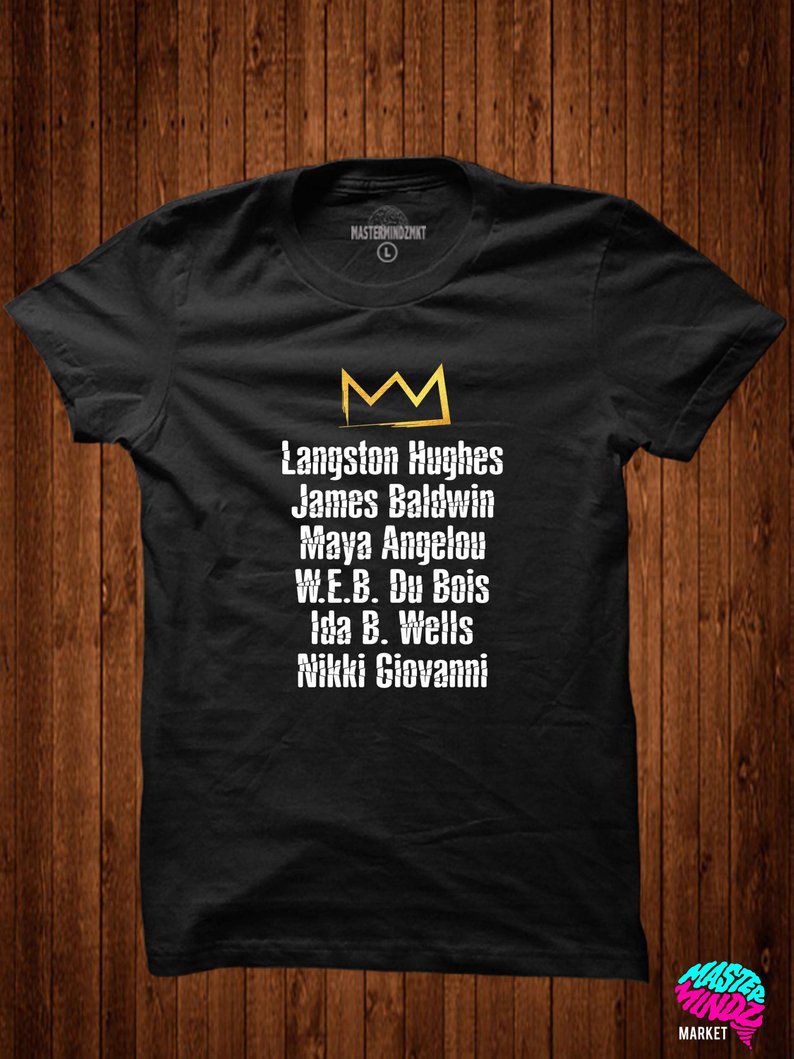 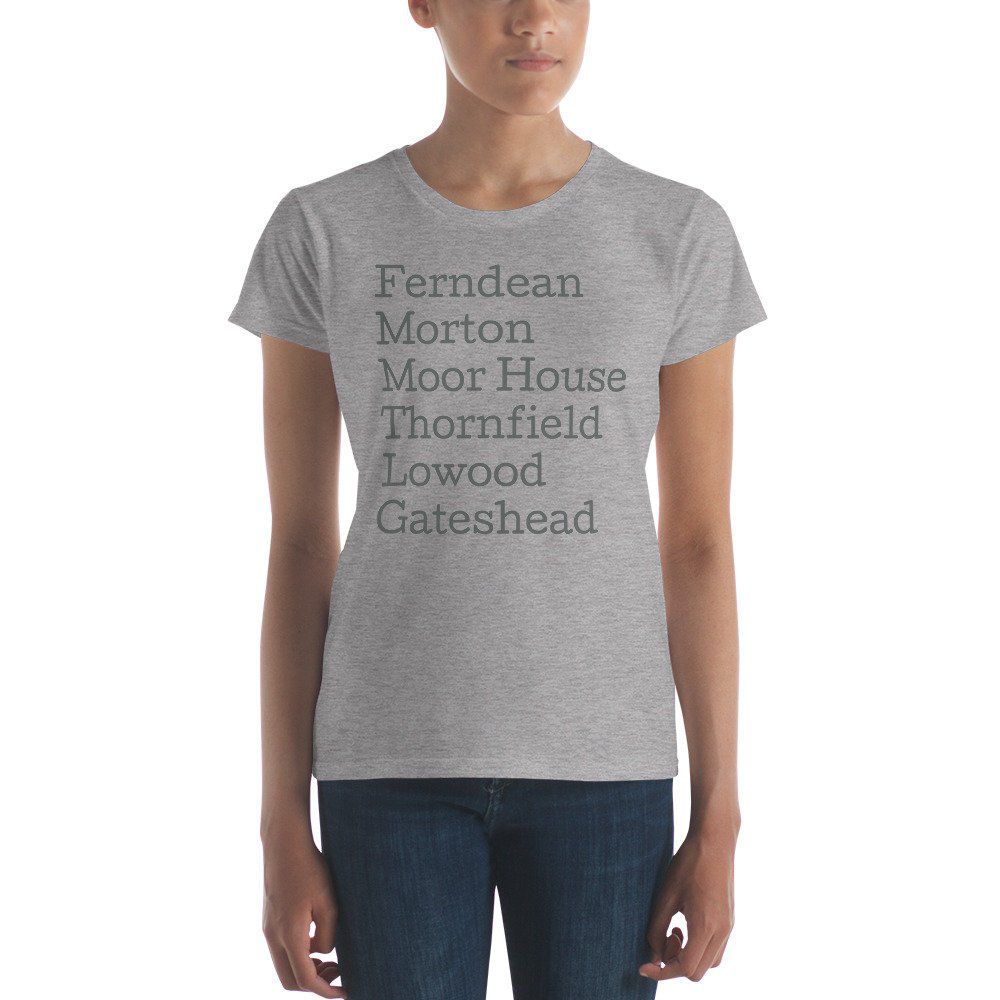 What bookish lists would you like to see on a t-shirt? Tell us your ideas in the comments below.