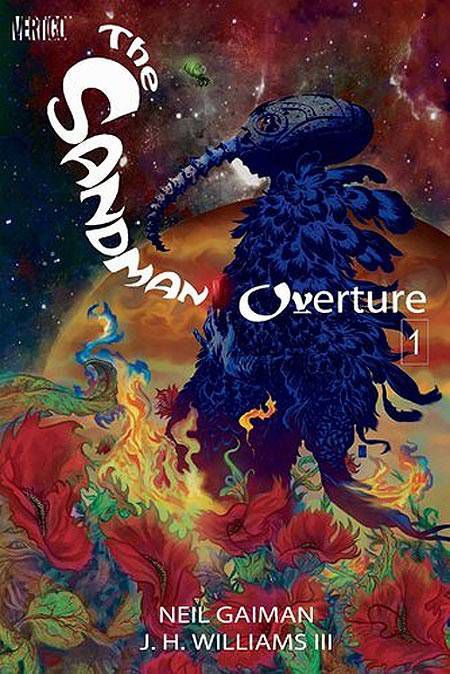 A few weeks ago, Vertigo Comics announced six new series for publication this fall. Among them was the much-anticipated The Sandman: Overture by Neil Gaiman and J.H. Williams III. That’s right! Neil Gaiman is coming back to Sandman! (You may flail your arms like Muppet now.)

The six-issue mini-series will start on October 30 with a bi-monthly release schedule. I’d guesstimate that the collected edition will come out right in time for Sandman’s 25th anniversary in late 2014. The cover for the first issue, drawn by the incomparable J. H. Williams III (Batwoman, Promethea), looks like this:

Just in time for the start of San Diego Comic-Con, Entertainment Weekly has the skinny on a new cover for the issue by Dave McKean, who illustrated the covers for the original Sandman comics back in the early 90s. They also have a sneak peak at the first page of issue #1 drawn by Williams. 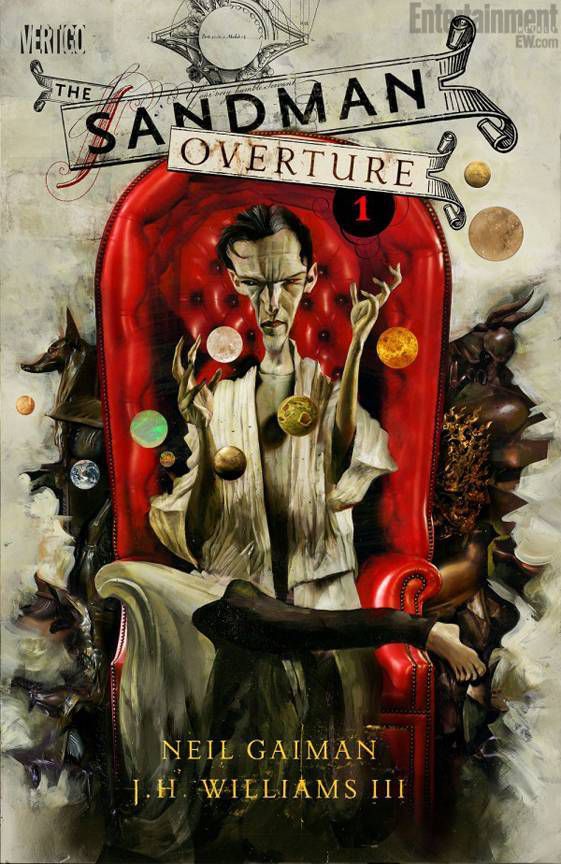 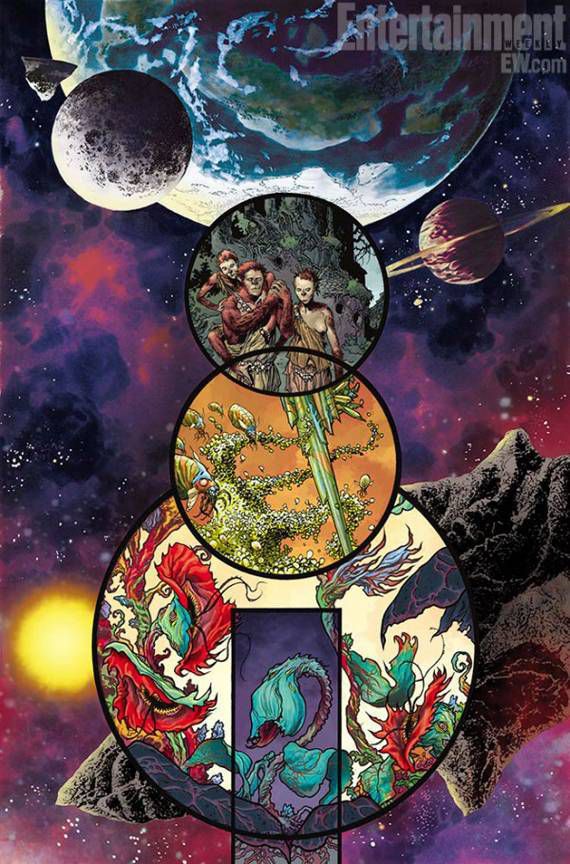 What say you, Rioters? Does this new Sandman look good to you?