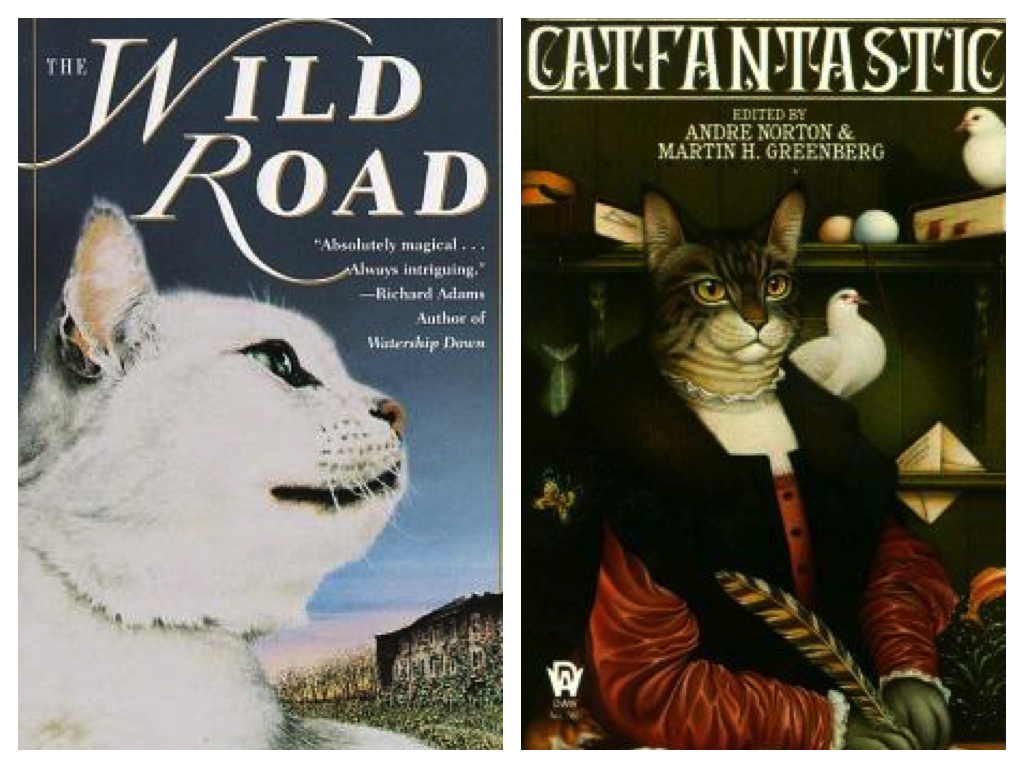 This is the story of why I need my comics girl gang and why, if you’re a lady-identifying person in comics, you need one, too.

My life is pretty darn steeped in comics. I research and write about comics professionally; sometimes I get to teach comics, too. In my spare time, I read comics, I argue about comics on the internet, and of course, I write about comics here at Panels. I spend far more time thinking about comics in my adult life than I ever dreamed possible when I was a seven-year-old girl with a bad mushroom-style haircut stealing my brother’s Marvel trading cards circa 1990. And a lot of the time, it’s great.

But a lot of the time, it also sucks.

Because being a women in the world of comics kind of sucks.

Because the world of comics is misogynistic as all hell.

And I don’t even know what it’s like to be a female creator of comics or to work in the industry itself. And I have so much privilege as a white woman, because the world of comics is also white as all hell. But even from my position of privilege on the periphery of the comics industry, I am insulted, denigrated, frustrated, and misrepresented almost constantly. It’s exhausting.

We’re only, what, ten weeks into 2016, and already there have been all-male comics panels and titles with minimal representation and lady-free Kickstarters (for a project about a woman!) and backlash against a plus-sized heroine and the discontinuation of diverse titles and on and on and on. Writing about comics and caring about diversity and inclusion in 2016 often feels like one step forward and two steps back. I’m not immune from wondering why I bother, a lot of the time, when I’m sifting through the hate-filled egg avatars in my Twitter mentions.

But I do believe comics are worth fighting for — that it’s worth keeping on with the struggle for an inclusive comics world. So when I get down, I turn to my comics girl gang to remind me of why this work matters.

So what is a comics girl gang? Well, it’s a group of smart, funny, accomplished woman-identifying folks I know who also write about comics for a living. Like me, they eat, drink, and sleep comics; like me, they demand space for a fiercely intersectional feminism at the table. And like me, they get down sometimes about how damned hard this work can be. So we rant to each other and complain to each other. We share our frustrations. But we also share our successes, and I’m grateful to blessed with their support and encouragement.

It’s not that there aren’t wonderful men in my life who want to fight for equality. There are, and I’m grateful for them, too. But there’s a particular kind of pain that comes from coming up against exclusion and misrepresentation day in and day out, and I treasure having women in my life who understand that feeling without needing it explained or justified. Sometimes we just need to be angry together in the same space, and it makes all the difference in the world.

If you are a woman in this world of comics that has so much promise and yet so far to go, I hope you have a comics girl gang of your own to lean on. And if you don’t, we’ll always make space for you in the community here at Panels. Reach out in the comments or on Twitter and tell us your tragedies and triumphs. We’re here for that.

And to Swapna, Hattie, and all the women of Panels: you are my comics girl gang and I am yours. Let’s keep kicking at the darkness until it bleeds daylight.